The Doctor Is In

A week prior, he also asked the love of his life to marry him.

So in two weeks, I gt totally balls-to-the-wall awesome and got engaged and became a fucking doctor.

Most the Old Guard knew of my medical aspirations. Bet you're surprised about the second part, huh?

Original poster
I agree with the sentiment Fel introduced. 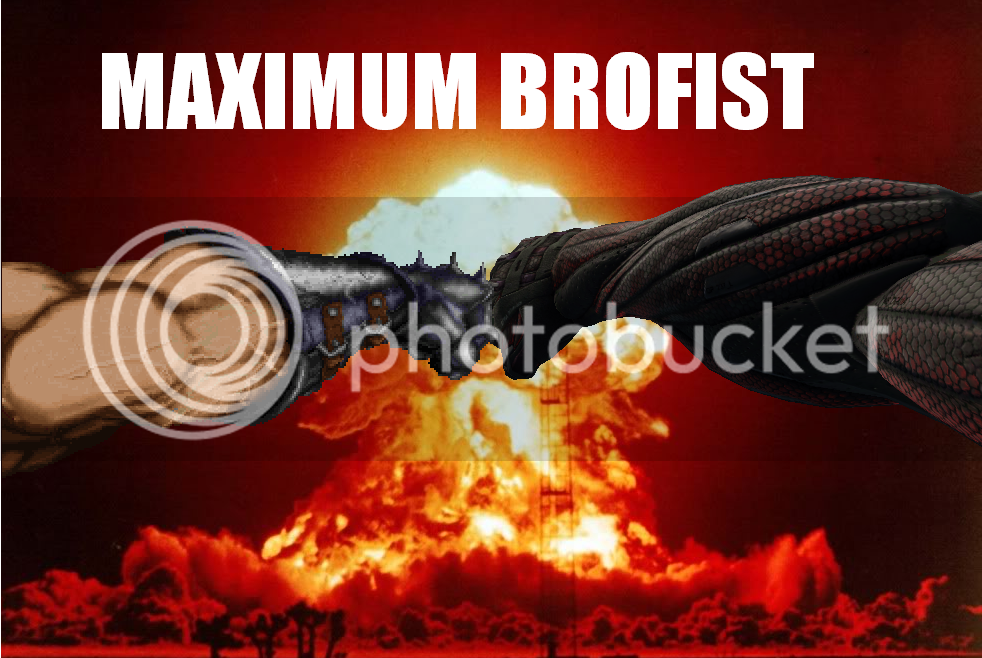 Original poster
Again, I wish the best for you and your wifey. :D

Man, you're a freakin' DOCTOR now! I knew you could do it, Batman. <3 *gives a handshake*
Stay open for us sick people who need some advice!

Whats she like? Gotta give us something, right? Rite?
R

Original poster
She's the love of my life. This is enough, yes?

Original poster
Coolios, batman, what you gonna specialize in?

Congratumatations, Batsy! And yes, I was surprised on the 2nd part! Always thought you'd go Bachelor, MD. for a while first.
R

Original poster
Derp derp. I was assuming you were ALREADY a doctor, hence your sort of absence.
F