The Calm Before the Storm

Ever since the Seven Days of Hot Snow, things have been peaceful in Academia. But, all of that is about to change... Especially with the coming of new presences.​
[/tab][tab=Cast List]

Abilities/Attributes
Strength: B
Endurance: B
Agility: B
Mana: A
Luck: A
Noble Phantasm: EX

Magic Resistance - Rank A
Nullify magecraft with incantations less than two verses. Cannot defend against magecraft on the level of High-Thaumaturgy and Greater Rituals.

Golden Rule - Rank A
Fate which revolves around how much riches one acquire in life.

Charisma - Rank A+
Ability to command and lead a large army. At this point it is no longer popularity, but rather a kind of spell (curse) in itself.

Divinity - Rank B
Possess the greatest divinity, but due to his personal dislike of the gods Gilgamesh's ranking was lowered.

A sword key that leads to the Golden Capital. It connects space, and allows the user to freely take any tool from the treasure room.

Space-ripping via EA (Sword of Rupture).
By compressing and accelerating wind pressure, it becomes a fake space-time dislocation that pulverises any opposition.
It's attack power is so strong that an elimination rank AC or a counter attack with an equivalent damage level is needed to defend against this Noble Phantasm.
With the backup of the Noble Phantasms in his treasure chest, it's power multiples all the more.

Arrogant, full of himself and isolated. Gilgamesh see's himself as essentially a perfect God. Where even his material goods are often to valuable or important to even touch many other's. He loves to collect treasures and master their use, and is very arrogant and selfish while looking at the world through a perspective of 'himself' valuing good and bad equally. Often times he refuses to take others seriously, viewing himself on a whole other plane of power than them, so if someone of equal strength did challenge him he likely wouldn't respond properly until it was too late. Additionally he has a short temper for those who insult him or disrespect him, which for Gilgamesh can simply mean not treating him like Authority. Those who he deems to be interesting and capable individuals get varying levels of leeway with this however. Lastly a development of being in an early Murder Games for once had put him in a situation where he wasn't the clearly most powerful individual, even if he was still one of the most powerful people present. As a result, when he is put in such 'vulnerable' situations he tends to downplay the above behaviours, and focus more on diplomacy and making allies if for nothing more than to act as security as he works to regain his original level of power. That isn't to say though that he might not still hold respect for some of those 'allies' once said power in restored depending on how things went.

Gilgamesh was once the King of Babylon, started off a very kind and generous King as a Child but over the years turning into a Tyrant. He spent of his rule over his kingdom with an Iron Fist treating his subjects cruelly, and only after making one friend who he proceeded to lose to the Gods. He eventually died peacefully and happy, only to be summoned in the fourth Holy Grail War as the Archer Class. A War where seven heroes of legend are summoned and fight to the death over the Holy Grail in order to have a single wish granted. Gilgamesh ultimately won this war and made himself human, allowing himself to remain in the human world after the War's conclusion. He then spent another ten years living in Fuyuki City planning to take part in the fifth Holy Grail war, only it never came due to the interruption of one named Fiamma resulting in what became known as the Ninth Murder Games.

During that Murder Game Gilgamesh discovered that his old master Kotomine had been secretly plotting to become a God, having twisted the plans the two were using for the fifth Holy Grail War, without Gilgamesh knowing. Ultimately the group defeated Kotomine, and in that time Gilgamesh met a few people which he got along with (yet he would never verbally admit to them being a friend) as well as a few rivals, but the rivals he managed to make truces and peace with at the conclusion of the game. Something he wasn't expecting to do after gaining his powers back, but they had both proven themselves worthy of respect and Gilgamesh had bigger concerns now. Investigating the Murder Games, and putting them to a permanent end.​
Reactions: Midnight Maiden
M 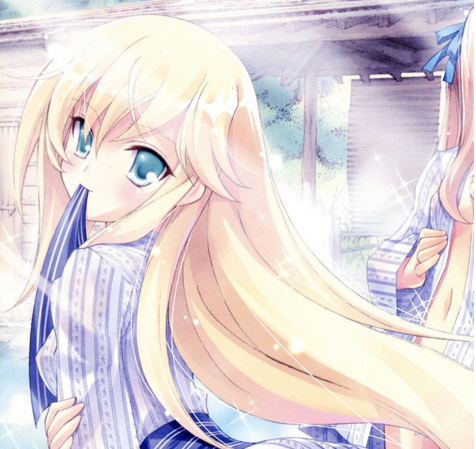 Name: Setsuna of the Moment of Dreams
Canon: Shattered Angels
Simple Background: Setsuna is one of the four Absolute Angels, and is the loyal servant and sword- Claimh Solais -of Kyoshiro. She's spent her lifetime serving and protecting him with extreme dedication, and has been helping him on his quest to find the other Absolute Angels. 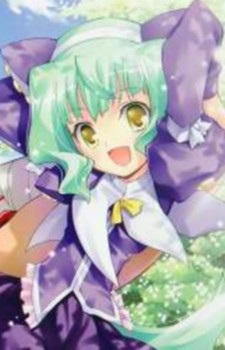 Name: Tarlotte of the Aligned Planets
Canon: Shattered Angels
Simple Background: Ever since this Absolute Angel was created, she's been hanging around Sōjirō - the only person who has ever treated her kindly. While most Swords ads considered servants, it's more accurate to say that Tarlotte made Sōjirō her servant. Despite the way she often picks on him, she cares very dearly for him. 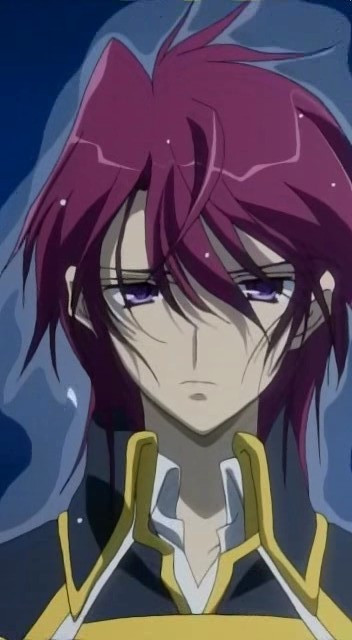 Name: Kyōshirō Ayanokōji
Canon: Shattered Angels
Simple Background: The youngest child in the Ayanokōji family, Kyōshirō was always a very kind and brave boy. He idolized his eldest brother(that was helping his grandfather with the Absolute Angel project), always following him around and looking up to him. So, naturally, Kyōshirō was absolutely devastasted when his eldest brother died after saving him, in the Seven Days of Hot Snow. Ever since then, Kyōshirō has clung to what he believes to be his brother's las wish - destroying the Absolute Angels. 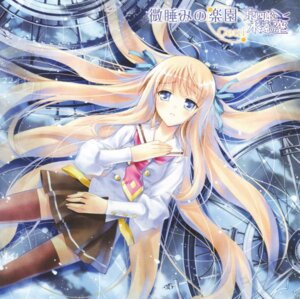 Would I be able to use Iskander and maybe Kiritsugu later on?
Reactions: Midnight Maiden
M

Gen. Gwazi Senpai said:
Would I be able to use Iskander and maybe Kiritsugu later on?
Click to expand...