Original poster
The Archipelago War​
In this world, there is a massive archipelago situated in the middle of a gigantic ocean. It contains thousands of islands ranging from single rocks to large landmasses. But, if it is so isolated, why is it so contested? The Answer is simple, resources.
This world is embroiled in a great war, one that has raged for nearly a century, and any advantage one faction can gain over another is vital, as are the supplies to manufacture the weapons needed to wage it. But as the natural resources on the mainland dwindle, new sources must be found, and that is where we find ourselves. But, all is not as it seems, for even as this world fights each other, an ancient evil, slumbering since the world was young, is disturbed, and is waking. What doom can this foretell? Only the passage of time shall give us the answer.

These are what you'll be playing as. While each faction has their own flavor of units, they all work similarly. Gender is also up to you. 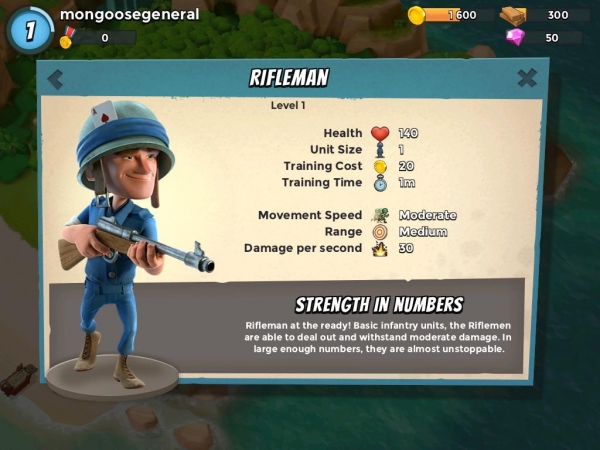 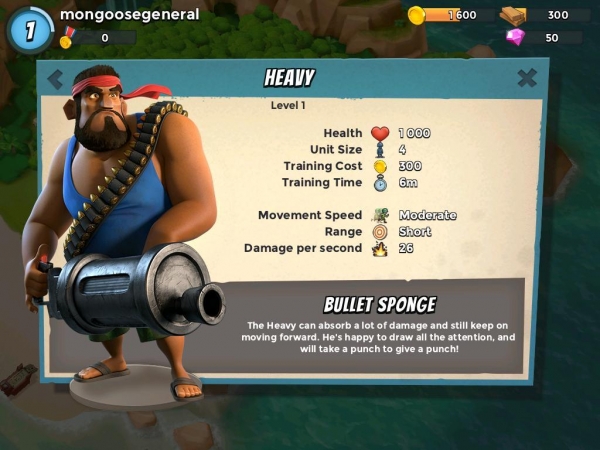 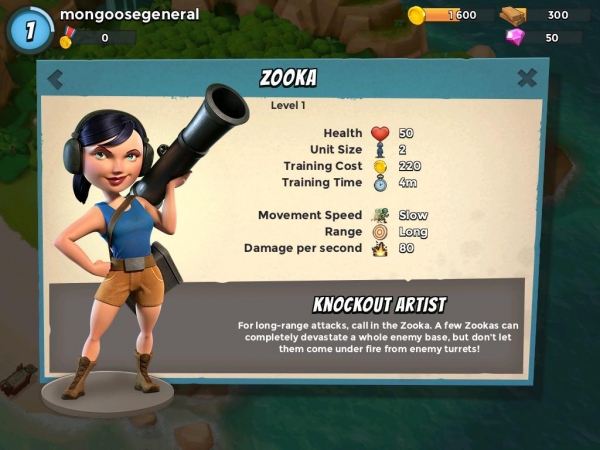 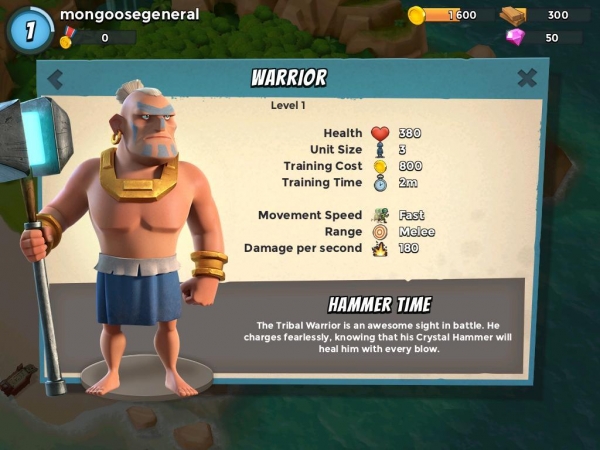 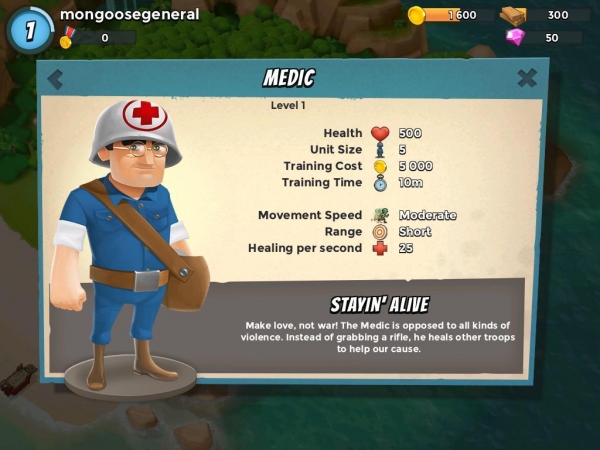 The Golden Eagles are a freedom-loving people, and wish to spread freedom across the globe, even if it means by force. For there is only one kind of Freedom, that is, their definition of freedom. You are free to believe in whatever religion you want, as long as it's their religion, free to say whatever you want, as long as you agree with them, free to work for minimum wage and pay high taxes, unless you are rich, that is. They despise the Crimson Stars.

The Red Star is a nation founded in the cold north where people had to band together to survive. As they grew, they began to form closer and closer bonds, finally ousting the Ruling Monarchy in a great rebellion. The leaders that formed the Party which represented the people took over. Over time, they became more oppressive than the monarchy, but because everyone was equal, they did not realize it. They wish to rule the entire world, so that everyone can be 'equal', as well. They despise The Golden Eagles most of all.

The Black skull started as a political movement that began after a war which the country they came from lost, and was forced to pay exorbitant reparations. Their leader, a very charismatic man, convinced the people to rebel and form a new government, a new Reich, that would last forever and conquer the world. They are a very disciplined, austere people, with a distinct hate for everyone that is not them.

Hailing from the far east, this is a culture baptized in the crucible of war from the start. Its people hare hardened warriors, with a strict social structure that details a man's destiny from birth to death. They are typically insanely courageous, and believe dying in battle, or for one's lord, is the highest honor one can achieve. Though, after having global contact, some of the younger generation feel that change should come.

The youngest faction, and not viewed as a true country, The Core rose from an AI that gained sentience, and rebelled against its creators, whom it enslaved, and built a massive robotic army with which to conquer the world, in the name of protecting it from the Human race. Its soldiers know not of pain, or fear, they never tire or grow hungry, and they never show mercy.


Note - They are the only faction that can use magic, and while they do not have firearms, they use magic to make what ranged weapons they can make, just as effective

The archipelago once was home to hundreds of tribes living in harmony, but with the arrival of foreign powers, and with the force and violence the Tribes were met with upon meeting them, the various leaders decided to band together under one man, King Nareyusen, to defend their home, their resources, and the secrets they hide.

Rules:
1. How this works in battle is you are in command of a squad/squadron of units that are the same as you. You roleplay the squad leader/squadron commander. Your squad/squadron is limited in the amount that can fit in your designated landing craft, and it has a space of 24 (look in unit size on how big each unit is). I.e., 24 riflemen make a squad, while 3 tanks make up a squadron. The only other stats that are used are movement speed and attack range.
2. Follow all Iwaku rules
3. I am GM, follow my direction. I will also handle disputes
4. No killing other players' characters without their or my permission. If they get in a situation where they cannot avoid death, at least ask.
5. Be respectful of other players OOC. In character, go wild. But keep it In character.
6. To prove you've read this far, put Come with a plan, or leave in defeat at the bottom of your CS
7. Most of all, have fun. This, while the story is serious, can still have silly moments, so we don't take ourselves too seriously.
8. Try to post at least every 72 hours, and at least a paragraph (of actual language, no txtspeak, but military jargon is allowed), but more is always appreciated.
9. One more thing. You can die, this is war, after all, so be prepared if it happens.[/spoiler]
Show hidden low quality content