Original poster
This is an idea that I want to expand off of! Hopefully this is in the right category.


The year is 1982, but technology hasn't advanced since 1780. The American society is separated into 5 regional locations, and 1 capital region. Each of the 5 regions, are also divided by 4 to 7 provinces. After the American Revolutionary War, the Articles of Confederation were written, but were written so the government had full say in everything from taxes, to how the states should run. This is not what everyone fought for, but everyone went with it, because the government wasn't as bad as King George with taxes, and what the colonials could do.

Expansion occurred, and America was soon the holder of all of the land between Canada, and Mexico. The Articles of Confederation stated that a President would be elected, but soon the President turned into a King and Queen. America was now under Monarchy rule.

In 1865, once america had owned (what we know as the lower 48) The rulers of the time took out a map, and drew boundary lines of 27 Provinces. Separating them into 4 to 7 banded together regions. Each Province was given a name, and each state was given a name. Each region was specified to design certain things to supply each other, and the capital, where most of the citizens lived.

The system remained the same from 1866 when the Province Region Act was declared. Until 1982 when the system began to collapse due to revolts in the Provinces.

This world is HEAVILY Hunger Games inspired. But keep in mind, that this is not the Hunger Games world.
The Provinces are all separated by Territories or Regions. 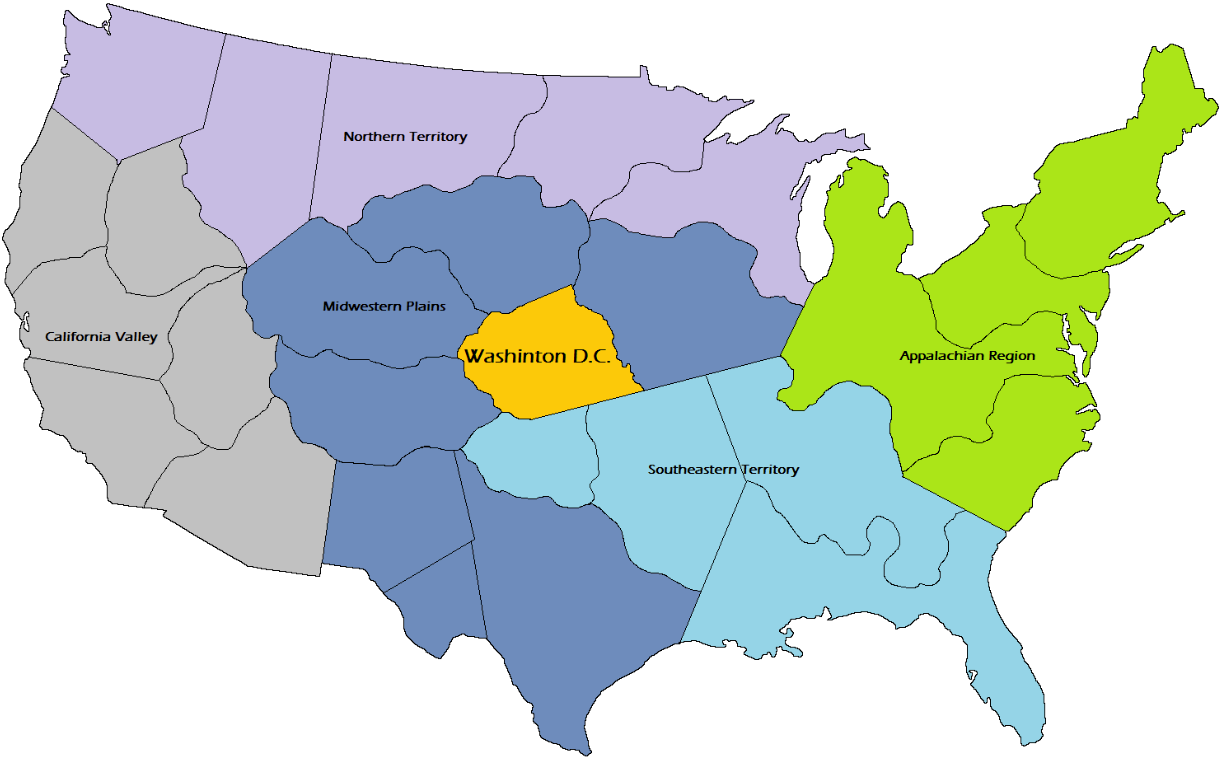 (Map of the Provinces and Capital.)

The Appalachian Region is mainly the north east section of the land. along the Appalachian Mountain Range. It's mostly focuses mining, and lumber industries 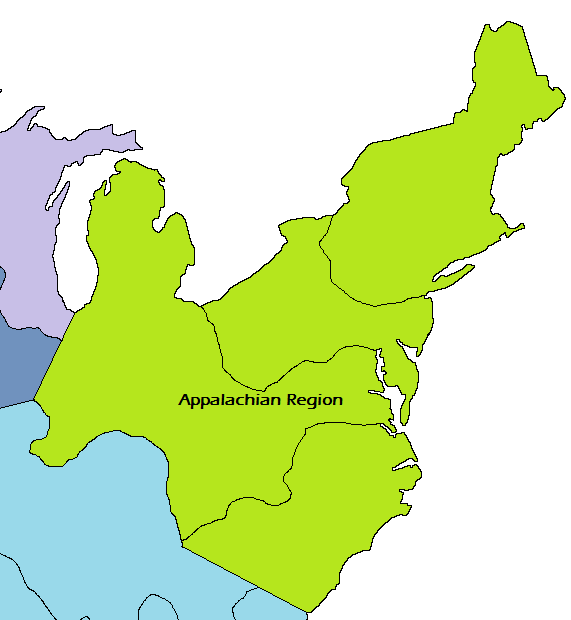 New England Province
Province of New York
Province of Virginia
The Carolina Territory
The Southeastern Territory Is between the Appalachian Region and Midwestern Plains. Mainly focuses on Fishing, and Masonry Industries. 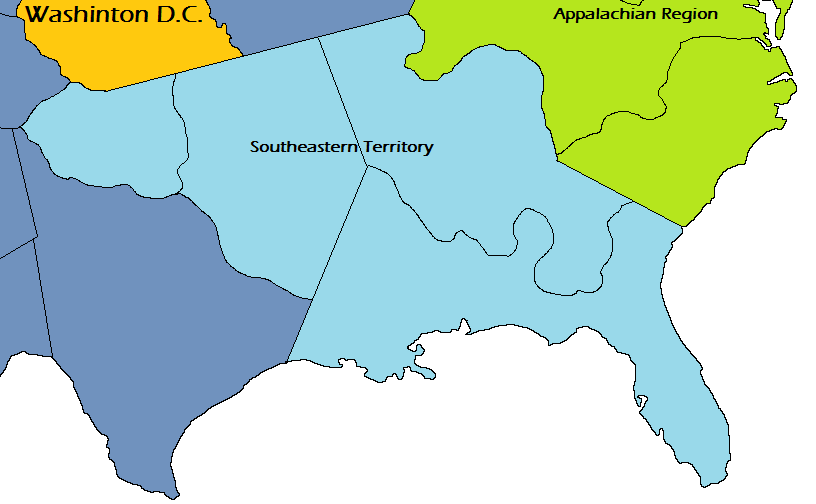 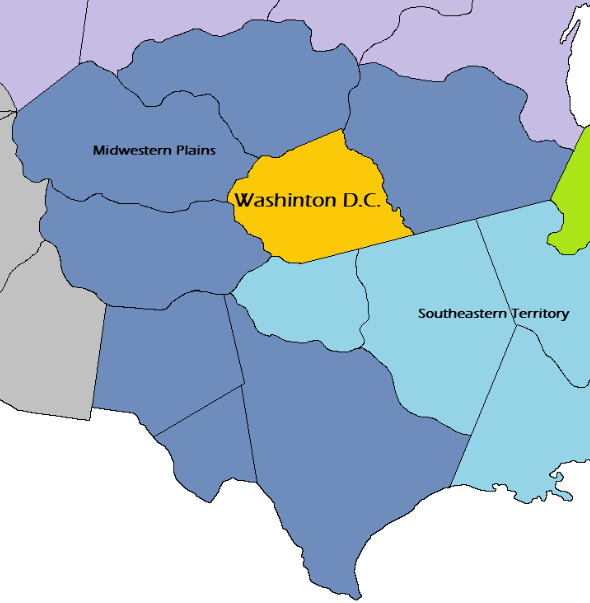 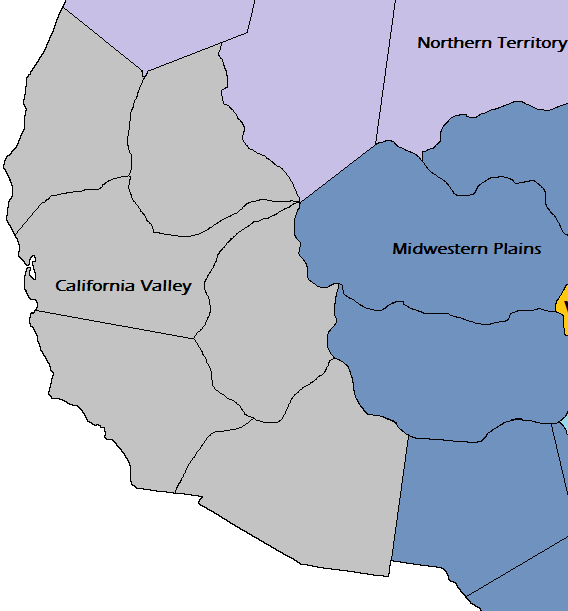 Original poster
I still want to work things out with people who may be interested. If you're interested, you'd be helping out creating the RP!

The idea is to follow one squadron, and then at times a (Narrator) will come in, and talk about the other rebellions. And with this one squadron, we will have stories of friendships, created enemies, and love.

The main goal of the RP is that the rebels will win. Unity is key.
Last edited by a moderator: Nov 24, 2015

Original poster
Alright! I'll pm you some more details in a few moments.

Was Clinically Dead For Over 5 Months

Genres
It's weird describing my genres because I like everything save for the few bits I don't like. If it's a good premise I'll likely be interested regardless of genre.