Original poster
Oh! Just so you guys have an idea with the pendants - it took me forever but I found one that looks sorta like what I picture for Wasp. You don't have to find your own pictures, because I know first hand how hard it is to find the perfect one, but this is what the pendants are like:

Just on a silver chain that goes around the neck. If you want to look for your pendant just as an exercise, I won't discourage it. But it is not required for the purpose of the story. I just wanted to give you an example so you knew "Oh so that's what they were like!"http://www.mycuteshop.com/images/store/Anime/CodeGeassSwordKeyChain2.jpg

Exactly how I pictured the pendants :3 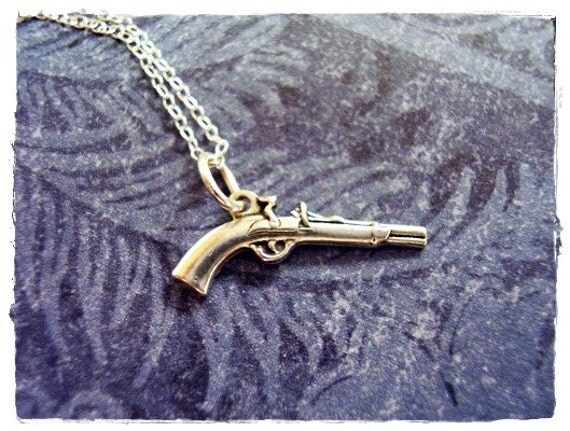 Name: Gavin Orwel
Age: 22
Did you fail the test or just not get chosen: Not chosen

What is your weapon of choice: Armor.

Physical description: 5'5" He is stocky but toned, his muscles don't jiggle let's put it that way. His hair is brown and tossled but he looks pretty slick if his hair is organized. Gavin looks pretty serious, his face is hard but he's not always as serious as he looks.

Personality description: When doing something he doesn't look for anyone's approval and doesn't feel like he should have to explain himself to anyone either. Gavin is virtualy fearless when it comes to people and won't back down if he feels he's right, and sometimes even when he knows he's not because he can just be so stubborn. He's quiet mostly and prefers not to say more than necessary but he does like having good conversations with people. A lot of people think of him as aggressive and as a trouble maker but that's only because they provoke reactions out of him when he's feeling impassive, also because he sticks it to the bullies once he finds out who they are. He's actuallly pretty sensetive and curious.

How did you join the Airvenger: Became agitated when not chosen and made a big fuss about it until he heard about the Airvengers.

Tell us about your history: Gavin's dad was a pretty strict and militant dude, he loved his son but was a bit overbearing which drove him away a bit. Growing up Gavin didn't take shit from anyone, well, at least from people he felt he shouldn't be taking shit from. He got into a bunch of fights because of what his father taught him about strength and the weak, which made his father proud but he had to enforce rules and such. His mom died when he was four years old so she wasn't around as he grew up to explain that his dad loved him. He knows that now but he's still trying to live his own life.

Other details: Gavin is faster, smarter, and more agile than he seems. Has a couple of intellectual pursuits that keep his mind busy.

I might look for some pics later for the pendant and for Gavin and the armor. Or I might not. And those are some awesome blades Jovian.
E

Original poster
EDIT;; !
Oh okay, how about now ? This is literally a 'Machete Pendant' can't really get closer than this:

Original poster
The pendants are the median to summon the weapons. I would prefer that the pendant look like the weapon.
C

Original poster
Awesome! Is this helping with the idea of what the pendant is now? I thought it was a good exercise, seems you guys got the idea down. :D
E

Original poster
Hey jovian is 'The Airvenger' a spin off type thingy [ lol ] of one of your older roleplays ? :'O
I just kinda got the impression of it~
J

Original poster
I have older roleplays? This is my first roleplay on Iwaku, and I haven't tried this particular roleplay on any other sites.
E

jovianthundergod said:
I have older roleplays? It's actually based off of a novel I started, hated, and stopped writing. I thought it would make a better roleplay.
Click to expand...

I dunno... Do you ? Lol.
Ah, interesting ! I just thought that since Magentara knew about the pendants there was like a older version of this, haha. :'D
J

Original poster
You caught it before I editted! Oh well...

Nah, some of what Maggie put in was purely accidental and reminded me that hadn't been addressed. Plus we had discussed some information before she posted as well.
J

Original poster
Im excited there are people already going to train. Just wanted to make sure you all understood summoning the weapons. Nows a good time to ask.
K

Original poster
Question, are you still accepting anymore players? If so would it be okay if I had my character use caestus? I think I spelled that correctly. . . I hope.
J

Original poster
Um, as for the caestus... I would prefer more than just straps on the hands... but if you can tell me how it would be summoned and put onto your hands then I may accept it.

As for the accepting of players - hell yes! Get a character in. We'll discuss your weapon.

A cestus can also be a glove with metal plates on/in it.
J

Original poster
That I can handle. Still, Kuro, I want you to tell me exactly what you want.
N

Did you fail the test or just not get chosen: Not Chosen

What is your weapon of choice: The Naginata

Physical description: Masato is tallish at around 6'3'' and skinny for that height but still around 190 lbs even though he looks around 155. He doesn't have that much muscles but can show a good amount of strength if need be. Black hair, blueish-green eyes.

Personality description: Even after seeing the aftermath of the tragedy that has befallen his adopted family Masato's personality hasn't changed. He's a caring man that will do many things for friends and people that are close enought to him.

How did you join the Airvenger: Upon losing everything he held dear to him Masato decided to leave it all behind him and yet he wants to find out what happened.

Tell us about your history: Masato was found at a young age of 14, he was pretty tall for his age as well and dopted by a family of farmers as his earliest memory. He wondered every year if there was something wrong with him as on his birthday he never grew and inch taller but on the day of his 18 birthday he woke up to find the family that adopted him slaughtered. Having lost everything he didn't know to stay and take care of the place or leave it all behind but he did know he wanted to find out who caused this.