Original poster
So this will probably be my last stab at a RP as I don't want to have too many and be overwhelmed with balancing IRL things wityh RP things, but I'm really itching to get this idea to rp stage. Basically the plot would feature nothing but the most disturbing themes of graphic horror, and terrifying psychologically pressing scenes, but will also be driven by the characters and plot development as well. I already have the story mapped out, as well as the "antagonist" I just need some people who thinks this is worth creating a story for!

My character would be amongst a new family in town, a town in which mysterious deaths have reached almost a dozen in the past year. My character would then unite with your characters, who either has a fear/resentment about the murders, whose family was lost in a death, or just a general interest in finding out the killer/culprit. But the group would be united in terror and a series of disturbing events that would throw them into life or death.

Anyone interested by all means respond at your convenience }:-] 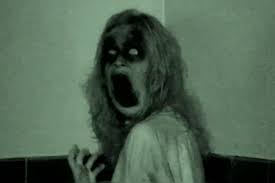 Original poster
I like the idea but would love to hear more about it.

I'm with QT on elaboration but it sounds awesome. 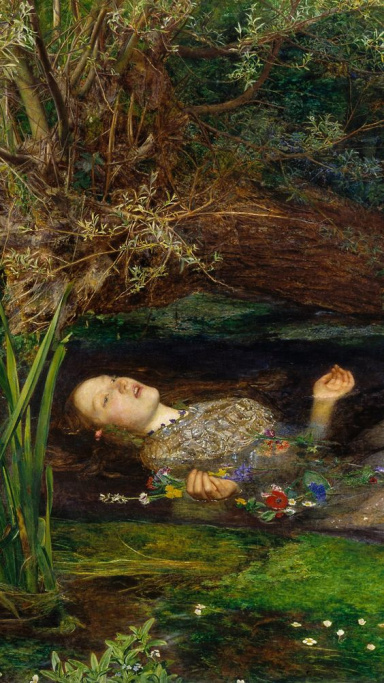 I'm with @-QT- and @Mundane Monster. I'm interested in the themes, but would like to hear more about the overall concept.
O

Original poster
So basically people in the town have disappeared and others have been found dead over the past year. They could be related to characters or not, but slowly but surely anyone that gets involved or goes near the place where most of the missing/deceased starts to become subject to eerie occurrences and experiences that ultimately could lead to them ending up apart if then dozen. Someone, or something is terrorizing the town. And it doesn't seem to stop, not until someone finds answers. No matter how deadly.
Reactions: neptune
Show hidden low quality content