You have been invited to tea with Princess Ysolde of Eidlbaen. After the DISASTROUS Knight's Ball where a betrayal resulted in the near assassination of King Edwin and the royal family, the Princess wishes to give her guests a nice, quiet afternoon of tea and cakes to apologize for the chaos and thank you all for welcoming her home from her 15 year absence.

Please wear something light, as tea will take place in the Royal Gardens just outside the castle walls. As a gift, every guest will be presented with a beautiful handmade teacup and saucer set made by the porcelain masters of Eidlbaen.

WHO: Anyone can join!

WHAT: You have been personally invited to this tea party by Princess Ysolde as she would like to thank you for welcoming her home during The Knight's Ball OR for your courageous heroism when the Ball went TERRIBLY awry. You can play any sort of character that sits in with a generic fantasy setting. BIOS ARE NOT REQUIRED, BUT THEY ARE ENCOURAGED.

WHERE: Join us the COVE ROLEPLAY CHAT.

This is a continuation of Welcome Home Princess. You do NOT have to of been present at the last roleplay to join this one. All you need to know is that someone tried to murder the King and Queen right in the middle of the Knights Ball and it was scary chaos.

This is a SOCIAL ROLEPLAY WITH A BACKGROUND PLOT. That means the object of this roleplay is to interact with other characters, and little things about the plot will be revealed as you play. The more interesting and developed your character, the more you interact, the more awesome the plot turns out! There may very well be UNEXPECTED DANGER at the Princess' tea. (Oh noes!)

My roleplays are NEWBIE FRIENDLY so even if you are terrible at roleplay or have never participated in a ChaRP before, this will be easy for you to get involved in. :D Ask questions, let me know when you need help.

As always, if you have any questions about this plot or roleplay, just ask away!

Lesse who to tag O__O I don't remember everyone who was in the last one and who has said they wanna play in this one, so I am tagging everyone that posted in the old thread and a couple random peeps!

(Probably just because I was in the other thread but YAY ANYWAY!)

Since the last charp went so well, I might try joining this one as well. :3
A

Oh hey! I was remembered! XD Unfortunately I didn't make it to the last one since I was in the middle of a lot of stuff, but hopefully I'll be able to make this one. C: It's on my first day of school though, so I definitely won't be making promises. OuO

I'll probably start on a sheet nevertheless though~ If I'm lazy I might just use the one I posted for the other one but we'll see. :3

Giansee will be returning! Should I post her bio again?

Yes, feel free to repost your bios! 8D I'll try to make a bio for Princess Ysolde this time. O__O 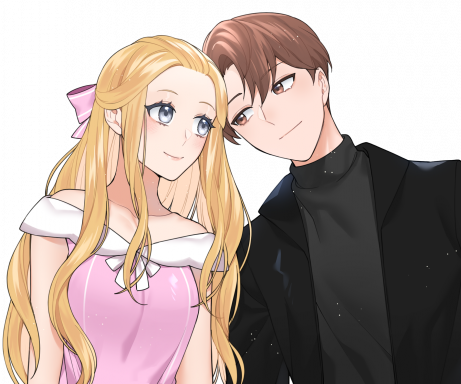 It does start on the same day school starts for me but I'll see 8f I can make it for the latter part of the day!

* ^* Farren will be there. No promises that he'll behave if the brat-knight is there too. *cough*

I WILL BE IN SCHOOL.

LURKER MEMBER
FOLKLORE MEMBER
moonday there is tuesday here! och, i might not be able to join.
i'll probably play someone other than the guy i played last, but i'll still choose an aethiopian. maybe....a son?

As long as you don't use another guy from adventure time! O____O I could barely not laugh the last time!
N

Nirto said:
I might join this but I dont know if I should with Everly here
Click to expand...

This is TODAY! 8D 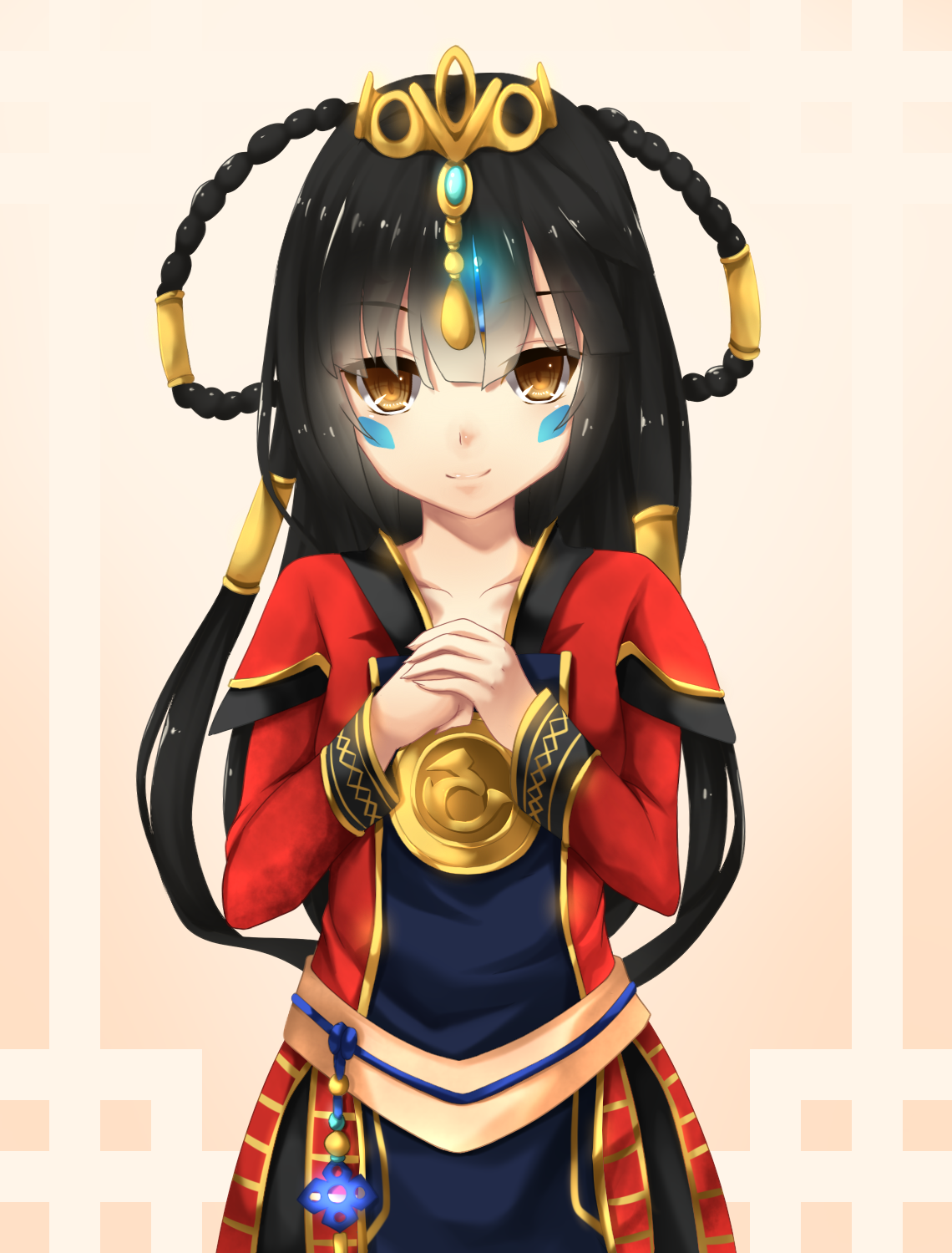 ​
One of the most influential queens of the mysterious and far away Nasod Empire, one would expect Giansee to rule an entire country by herself, however, she is perhaps best described as an exceptionally powerful duchess. Her home is ruled by the recently appointed Varith Ianus Ther Akij, who wishes to know more about the far away lands so that he may make peace with them. Nevertheless, Giansee is one of his ambassadors who enjoys his complete protection even in this remote land. Though it is tempting to dismiss grand first emperor Varith as a tree-hugging maniac because of his sentiments, there are rumours that the Nasod Empire can field an army of millions with weapons that can bring the very heavens crashing down.

After the catastrophic incident with the kingdom last time, Giansee is wary of this human kingdom, but she has nevertheless accepted the invitation as a show of good will. This time, she specifically requested that her guards be given better weaponry to protect people better and as always, they will shadow her invisible to the naked eye. Despite her misgivings, Giansee is willing to let herself relax this evening so she could learn about the people of this land even though during her absence, the rumours about her only grew. Because of her intervention during the welcoming party of the princess, people have started to say that she has two demons at her beck and call, which when combined with the hear-say of her coming from a lower class have started whispers that she is actually a witch.

Naturally, Giansee is not aware of these rumours and she has no clue as to what some people think of her.​
Show hidden low quality content