Original poster
The city of Ariador sits nestled within the kindgom of Celanson, the faintly glimmering jewel shard in a worn and battered crown. For those who travel to sell their honest wares at the fair price, the city is a marvel of timeless beauty. Built when Celanson was wealthy, the castle stands above the buildings near it at the direct north. In a ring, the city spreads from the castle, noble homes near it and merchant shops as one goes further south.

Tucked within the center, however, is where the blood of the city is spilt, along with the gold and tears. The poor, those who struggle and steal to survive, live here. There are whorehouses, some near the noble homes are finer than others, but all house warmth for sale. Crumbling buildings shelter huddled masses of children while the men venture to steal or find labor for a penny.

The king of Celanson is but a pawn, a privledged figurehead. His lineage rules in a special form of oppression, because the true ruling class is a trio from the underworld of Ariador. One of these trio is the true master of it all, but none but the trio known which. The identities of the three are essentially hidden, though they control the aspects of the city.

Lord Mystlin, the noble of the trio, is also called the Specter. He is the inside view of the nobility without effort. The master of the death, he holds power over the Penuai, the elite assassins, as well as the more common of them. Of the Penuai, there are only three and each is only allowed one apprentice. Specter is the voice of who is ordered to die. Also the weaponsmaster.

Amaranth Vistille, the mistress of delight, who goes by the name Belladonna. She is the one who controls the brothels, and the spy of the group. The ladies are faithful to her and her wishes, thus they report anything that they hear.

Prist Dervile, the thief. Prist oversees all gambling and organized thievery in the city, keeping tabs of all shipments and keeping the Tangan Kematian supplied with money. A strategical master who analyzes the economy.

As the prostitutes, Penuai, and common thieves, you have power. Belladonna, Specter, and Prist do not leave the safety of their confines to act, they only direct and few are as honored to know their identities.

A new king has ascended the throne and his plan is to eliminate the Tangan Kematian. The dice are not yet cast and the options are open. The fertile kingdom neighboring Celanson has no established order and the minor one it has would be easy to eradicate, but the ruler's policies and strength is largely unknown. One could try to assassinate the king, but the lands neighboring could use it as an opening for attack. Could you persuade him, bribe him with the lucrative spoils of the underworld?
​
​
K

Original poster
World Setting
- No electricity. Think pre-technology. There are horse-drawn carts, windmills, apothecaries, brothels, etc.
- Celanson is a small portion of a large continent which has enjoyed peace for a decade but tension grows with its northern neighbor.
- The main gambling sport is horse racing, the main drug is Silver Dramas.
- Humans, please. You can be "unnaturally good" at what you do. You can even be one of the regressed who has sharpened teeth and fights like a beast. But human.
one day, I will kill Xin
~All right, I'll NPC the leaders, but I still need some from each class.

Personality: Bitter and efficient, Luneris is respected and feared as the top of the Penuai elite for his impersonal and awe-inspiring technique.
Brief Bio:
Luneris was born in the center of the poor sector to a prostitute too afraid to abort the child, for she was young and the tansy tea is potentially lethal. Luneris was agile and cunning, but aloof. He was found by one of the Penuai and taken in as an apparentice. Apparenticeship is hard, painful, but Luneris is a master assassin, an avatar of death now.
S

Original poster
I'm fairly interested! I'll make a profile after I see who joins, as to how my character can best benefit the RP. <3
D

Original poster
Hold a spot for me, once the holiday madness is over, I can really get into it. Just give me ummm.. what 4 or 5 days okay.
V

Original poster
Character sheet:
Name: Groden Shurefire
Class: Thief
Gender: Male
Appearance:
Personality: Cold..... is one way to put his personality. that is if you ever saw his real personality under the layers of smooth-talk, charm, lies, double talk, and the appearance of being friendly.
Brief Bio: The son of a con-man he grew up the the life of smooth talk and backstabbing. He never did find out what happened to his mother, nor did he ever ask, all he knew was that a little boy dressed right could gain people's trust and that his dad needed him to get people's trust. When he was too old for that his father disappeared and he was left to use the skill he gained to get buy, eventually being brought into the thieves' guild and rising though the ranks.
K

Original poster
~Here you go :) Are these okay ? 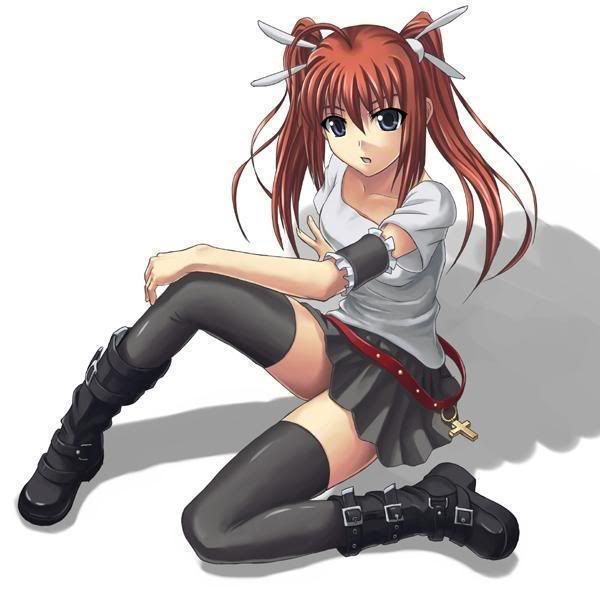 Personality: She's spunky, sassy, and quick-witted. She'll tell you the truth even if she knows it'll make you cry. She's blunt, overbearing, but an unlikely friend. She tends to stray away from trusting people and be a heartless teen with an irritating attitude, but if you can put up with that, then she'll definitely be there to watch your back when you need it.
Brief Bio: After the Nigou family fell into debt, Kokoro was to be sold to the rival family for a high sum of money. Instead, she fled her home and ran away, cutting her hair and changing her lifestyle. After growing up in a world of assassins, Kokoro has finally grown accustomed to being a thief.

Personality: He's quiet, analytical and sharp. He tends to talk to himself when he's figuring something out and often confuses people this way. He's believed to be slightly anti-social, though that is not necessarily the case. Takeshi just doesn't socialize unless he finds it necessary. Otherwise, he's kind at heart, despite being an assassin. He believes that you can do your job to survive without having to be a heartless killer.
Brief Bio:Takeshi was the youngest of the seven Ra children, all bred to be assassins of the highest degree. He's watched his brothers and sisters struggle against the Penuai elite, never quite making it to the top. Himself, he has more respect and honor for Luneris' abilities than the spite that his siblings feel. Instead of wanting to beat the best and take his place, Takeshi always wanted to be his comrade and learn from him.
K

Original poster
trying to get my pic, bare with me.
M

Original poster
Interesting idea for an rp, more being the antagonist in the roleplay rather than the protagonist. I'll consider joining, not sure how much longer before you start the rp though.
K

Original poster
I'll start when the promises I have for characters now are delivered on.
If you would like to join.... please do!
D

Personality: Very smart and loves to play the odds. He has a bad temper and it shows when he is angry. He wont fight unless he has too. Not the best fighter in hand to hand combat. He goes for other things to get revenge, like money, women, property, ect. He eats very little trusting no one with his meals. Has no relationships either for the same reason.

Brief Bio: All that he is willing to remember is that his family was once a very peaceful working class farmers. Things in land ownership changed as rulers changed and everything was taken from his family. They lost their land and lives all while he was very young. Turning into a theif to survive he roamed around till he was of age and then fell into working at a small pub. Buying and selling things and services for information he was known for learning things of others in strange ways. He will never say how he finds things out or where he gets the items in question all that one knows is that he can get whatever others can not. <!-- / message -->
K 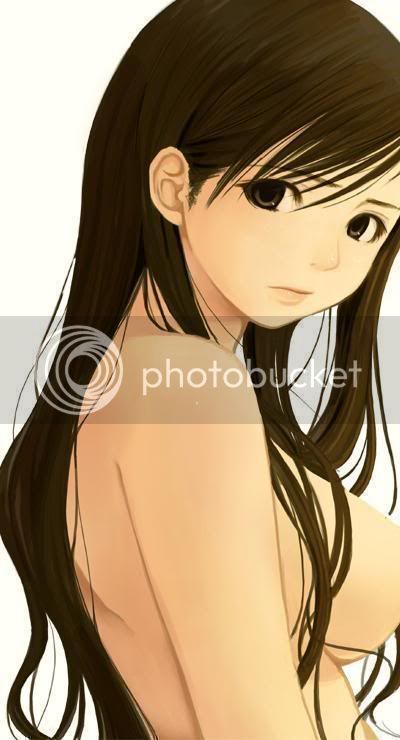 Personality: Laurel is broken inside, using her body as a form of currency. She has a curious detatchment from herself and others, seeming not to care what happens to her. She can be strangely gentle and sweet to others when it's a casual setting.
Brief Bio:
Fiercely loyal to only Belladonna, she was taken from a lower end brothel where abuse was common and into a much better one by her when she was only fourteen because Belladonna took a liking to the young girl who would put up with such treatment with that strength of character.
V

Original poster
kitti... wonder weather or not to take that role of head thief/assassin thats why tha name remains blank... if i do he'd do a lot of the dirtywork himself with might not suit (according to the opening post), hence the indecision
K

Original poster
The heads are meant to be the puppetmasters pulling strings, they aren't to be played ^^;
V

Original poster
Then ill get a mane up.... most likely won't be his real name, he might now even remember his real name.

Kitti said:
World Setting you know nothing >> <<
Click to expand...

Original poster
I'd like to take part. I'm pretty late to the party though, any space still left? I could attempt to play a major proantagonist.
K