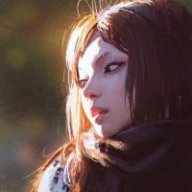 A roleplay featuring B l u E s & firejay1 !!!
The story of two best friends with the same dream of becoming a SUPERSTAR! 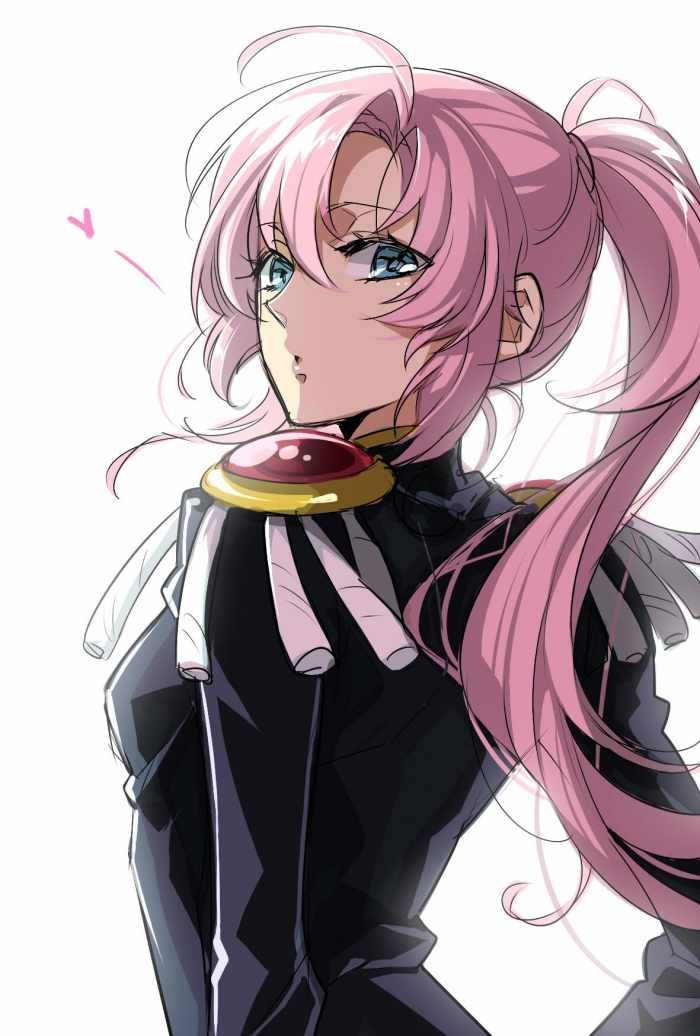 Physical Appearance: Misaki is a beautiful young girl with pink hair and blue eyes. She has a thin nose that slightly curves upwards. Her lips are very cute and she usually wears a gloss that makes it look fuller. She has pale skin. As for her body, she is quite athletic for most girls of her age. She loves sports, but not when it makes her all sweaty and smelly. She would much rather do it at home if it made her look bad in front of others. She is very confidant about her body due to the amount of time she spends on it.

For her, it is very important to keep a good figure.

Personality: Misaki is a very energetic girl. She is ready to jump to anything that meant fun, or at least her fun. She talks a lot, tends to ramble or even say nonsense. She loves gossip. If there is one thing she doesn't get tired of is knowing the life of everyone and sharing it when she judges it not important. More often then ever, it would be about people who aren't really her friends but still open up to her because she is a sweetheart.

Nonetheless, Misaki is quite lazy when it comes to her studies. She isn't exactly the A+ student, nor does she really want to. Her passion is singing and dramatic arts. Anything that brought positive attention to her made her extremely happy, which sometimes would also bite her ass cheek if she got embarrassed in public.

Her passion started at the end of elementary school when she met the love of her life, RYoZo (Real Life GACKT).

Background: Misaki comes from a well off family. Her father is a medical surgeon and her mother is a piano tutor. She always has been that very spoiled child, until the little brother came along: Akashi . Used to being a unique child, she developed a certain jealousy. She still remains a very sweet and loving child. Only, she liked having most of the attention of the parents.

Currently, Misaki is a senior. She doesn't have much of a career choice and is in struggle due to her parents mostly insisting on her having a real job, and not just dreaming of becoming a singer like it was easy. 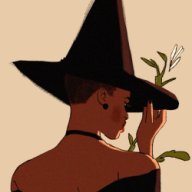 Physical Appearance: Nanase is cute, and boy does she know it and work to make sure it stays that way. Although she has typical brown eyes and hair, she has a cute, round face, and wide, constantly-excited eyes. She has a small button nose, pale, thin lips, and smooth, soft skin. Her hair is long and silky through careful maintenance. She hasn't dyed it, but it is paler than that of her family. Although she is actually fairly tall for a Japanese girl, at 5'6", she dresses and acts much younger and smaller than she is, which makes her really seem smaller at times. She has a thin, petite body, and everything about her is delicate and waif-ish. Despite looking weak, and with no curves to speak of, she's quite strong, as she dances religiously. She is a classy dresser and wears a little make-up, but doesn't cake it on. ("Real beauty needs very little enhancement." *winks )

Personality: Despite her appearance, or perhaps even more so because of it, Nanase is a shrewd girl with an eye for business. She's hard-working, smart, determined, and ruthlessly ambitious. Still, she's quite charismatic, as her childish charm attracts others and endears her to them very easily. She acts selfish and loves cute things, but tries not to spend more than she needs to. She can be a chatterbox and follows gossip just to keep up with image. She can be a little flirtatious, but is mostly just a sparkly, energetic, cheery person with big dreams and a small-town background. She is also supremely self-assured, knowing what she wants to do and certain she can achieve it if she just puts enough of her heart into it.

Background: Nanase grew up in a small town from a fairly well-off, but never wealthy family. Both of her parents are regular old Joe's and she has no siblings, though she's close to her cousin, Haruka. She had always looked up to and admired pop stars. It was her dream as a little girl, as it was with many other little girls, but unlike them, she never gave up on it. She wrote her first song when she was 8 (albeit a childish one), and has been writing and singing and dancing and dressing right, ever since. She wants to become a pop star. She wants it more than anything.

It was mid-July and the cicadas buzzed raucously under the blindingly bright blue sky. The sun bore down intolerably, its heat magnified by the humidity burdening the air. Still, inside the air-conditioned building of Hoshikuzu high school, the students remained nice and cool, staring out the windows, just waiting for the moment that bell rang and they could be free of this stagnant lifestyle for a precious five weeks. The seniors were getting prepared to move on to work or higher education, and the others were simply getting ready to advance on to the next year.

Nanase flounced through the halls of her high school on her last day as a high school junior. Her long, wavy brown hair seemed to float in the air behind her, the sweet smell of peach-scented shampoo wafting gently along with it. The girl practically had sparkles perpetually following her around, what with the bright smile on her face. One of her hands delicately tapped the side of the doorpost as she swung inside the classroom on the tips of her toes, dancing into the room as if on wings. "Mi~sha! It's our last day before we become seniors. Are you excited?" She'd met Misaki only during high school, and had gotten excited to learn more about her after realizing the pink-haired girl sought the same thing she did. In such a short time, they'd become best friends.
Reactions: B l u E s
Show hidden low quality content