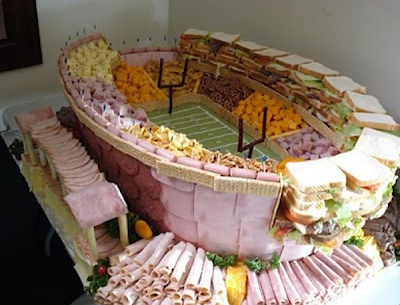 Srsly, though.
Is that not the most EPIC thing you've laid your little eyes upon?
o__o
SO EPIC. Octo-san will love it. :D I guarantee.~

SO IWAKU-SANS OF IWAKU PALACE PLACE.~
It is the Super Bowl tonight. :D SUPER BOWL SUNDAAAY.~
Or something. I hear a lot of people yelling it. So.

Do you have any Super Bowl traditions? Parties? What do YOU do for this day?
And this year, which team are you rooting for? ^^
Do you like the Ads the best? Is that the only reason you watch it at all? >:D
What kinds of foods do you prepare and or usually eat?
Anything special this year? :D
SPEAK. I was curious what you all have to say.~

Personally,
I will watch it when I am home. This is my first year not home.. so.. It's weird. I'm probably going to look up the ads online or something.. or maybe just watch it for that. >.> It's not fun without people I care about being around, yelling randomly and playing card games, and making bets, and putting money into 'pools'.
I didn't know what that meant when I was younger, so I was all WHY WOULD YOU PUT MONEY IN POOLS?! IT WOULD GET WET D:
but now I know... :D..

I watched the Puppy Bowl on Animal Planet today.<3
It was adorable.
Just sayin'.~ 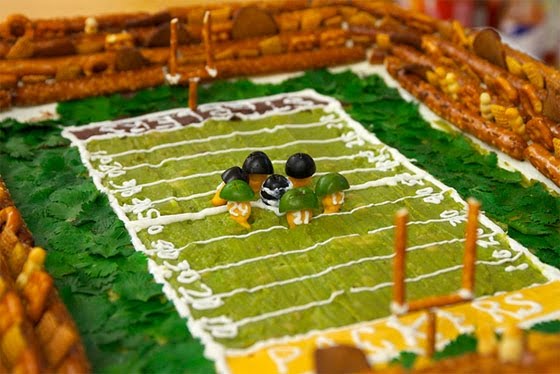 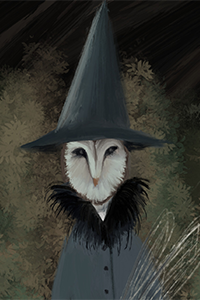 There is only one person in our family that likes football, and she only cares about the Bears. XD

But we did something today just as an excuse to watch the funny commercials and see Madonna during the halftime show!

We made frozen pizzas and had chips with a bunch of different kinds of dip!
S

Original poster
My step-father and that portion of my family are Green Bay fans. He and my grandmother watch the superbowl and stuff together, sometimes with his brother. My mum refuses to do any special cooking or anything for it. But they usually have at least some beer, I guess.

The rest of my family really doesn't care much for football. With my grandfather and uncle being born in Germany and all that... well, they care more about soccer and things like that. Go figure. XD But soccer! That's usually something that I can talk with my grandfather about, and when I was younger, we used to eat a special dinner at his house!

Just to annoy my step-father, I do sometimes follow a football team. And by that, I mean vaguely know when they're doing well. They weren't in the super bowl though, so. I think they actually did really bad this year.
S

I loved watching the FIFA Cup when it was on.
I never realized I loved futbol so much.<3


I love it SO hard. OMG this thing is freakin' amazing!

As for tradition, I kind of loose interest in sports unless it's a local team. I do enjoy parties though, mostly cause of the -yes- food and drink...no real traditions though.
C

Original poster
Root for the local team as much as they happen to suck.

Rooted for the Giants against the Patriots due to MGS reasons.