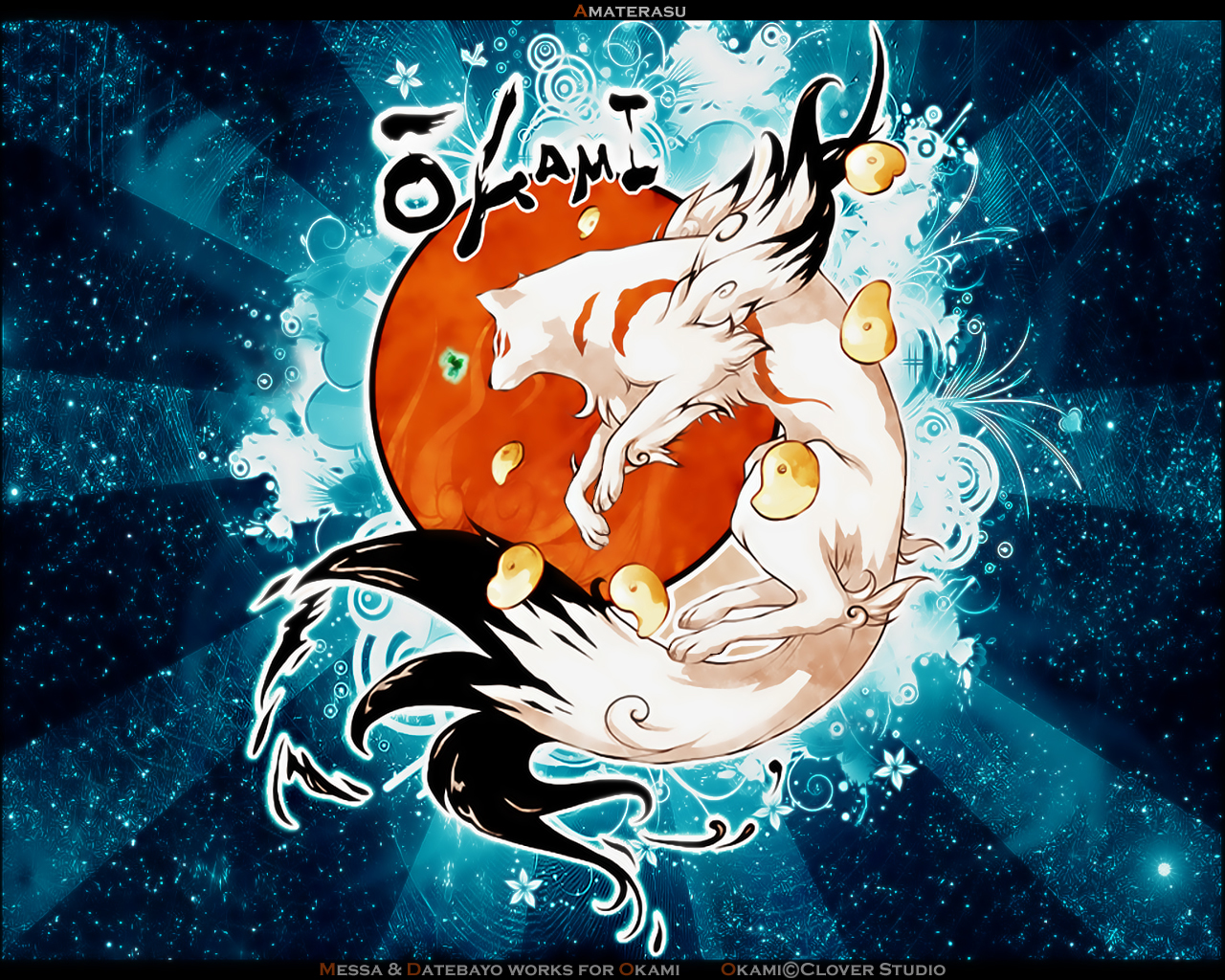 This rp is based to the game Okami/ okamiden and continued where it ended.

5 years before all great amaterasu's pup Chibiterasu's destiny was to begin a journal to defeat a evil Akuro and his own shadown Darkterasu (Okamiden). Year after the win, Chibiterasu lost his Brush god power's and is lived now as a normal wolf, even still he loved to travel and meet his future mate.
Now they are back to the Hana Village and have two pups (twins). The twins are now year old when their journal begans.

Connector to the Brush gods

She is not Brush god user or have element powers, but she have a special contact to the brush gods. (Like a warrior cat's healer which can talk to the starclan) She will be a important wolf to the twins on their journal to find to the six dogs with elements.

Brush gods (They all will contact the twins in right times)

Other dogs/ wolves or animals without any powers
-

Semi Villains (Evil ones with powers or not) "Can be any animals, demons or humans"
-

Villain bosses (Evil ones, with strong evil powers) "They can have some relationships with the evil spirits"
-

Rules to the Rp storyline