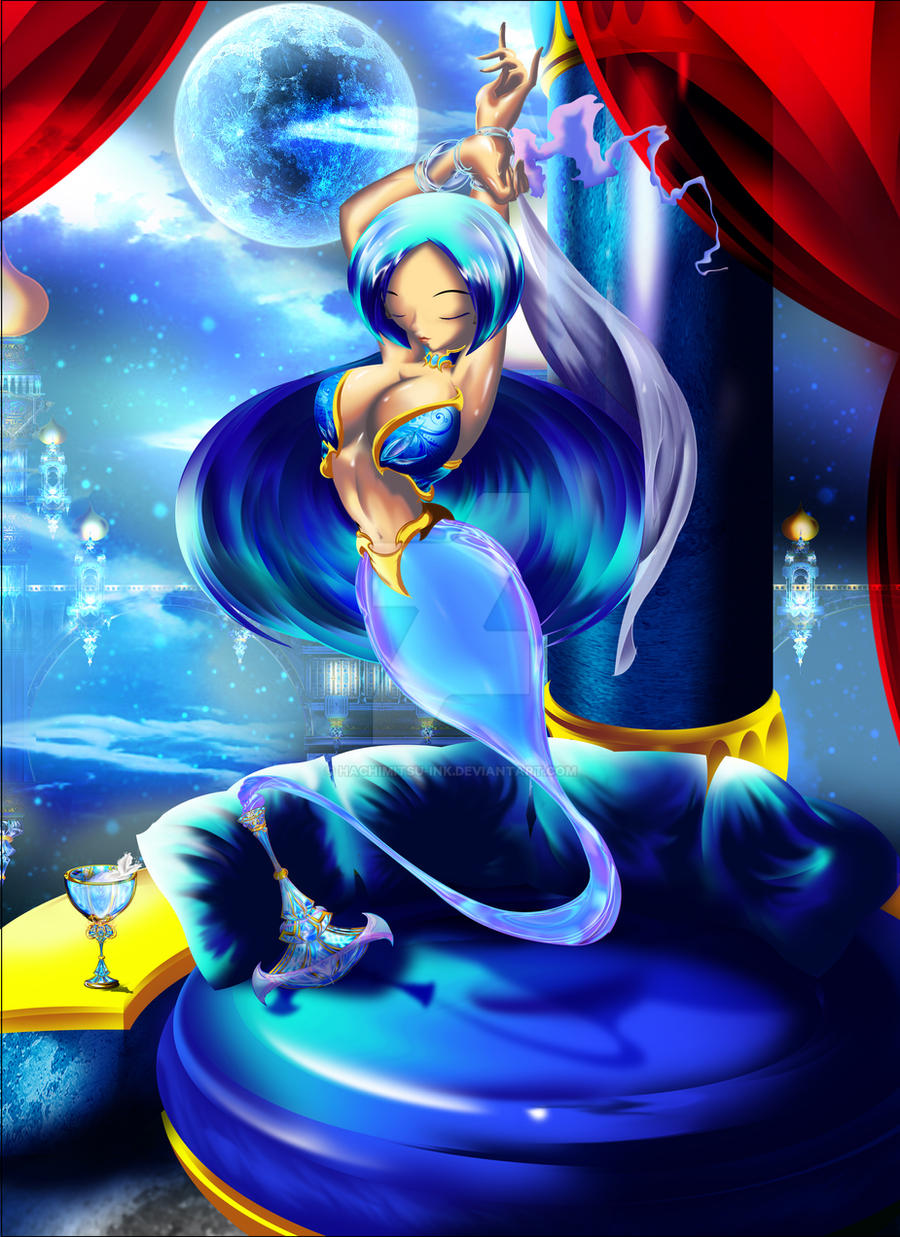 Introduction​
[Spacer]Since the dawn of man, magic and magical creatures have lived, breathed and conquered. They exist in a dimension quite unlike our own. All beasts and mythology that was to come in the stories we hear now all came from the realm; great sorcerers found ways to open rifts, and send the creatures away. [/spacer]

[Spacer]Soon the sorcerers who fought for all things good and pure, decided that they needed to help the humans that were attacked by these creatures. The only problem is, the rifts created were so powerful that they'd drain all power from the sorcerers. Apparently those with only bad intentions could travel through the rifts. So. Those who couldn't travel through decided to create being of pure magic to go and do the bidding, and grant every wish of whoever finds them, assuming they would use the power for combat. They created amulets that allowed the wearer to capture beasts and train them as their own and sent them to earth realm, but also created lamps for the genie being and sent them all around earth....[/spacer]
[Spacer]This role play is about an everyday guy who is interested in spellcraft and the occult who finds a lamp, hidden inside is a genie, preferably one with large breasts to help with a comedic and eechi feel. This is about him learning to use the powers, and then finding out there is more dangerous worries. Also, if you (my partner) could play a genie and a master (would be cool is you play a master who uses her seductive ways to get inside of my characters pants and his head, and then you and your genie try and absorb all magical powers associated with him) I can work out a genie character for you. Anybody interested?[/spacer]

name: Garus Stone
Age: 19
Gender: Male
Strengths: physically fit, enjoys learning, has decent people skills, has a personality people like.
Weaknesses: breasts cause him to lose focus on anything else but boobs, his attention span is shit, he is quite the perv
Popularity: A small handful of people actually take the time to get to know him, despite his reputation of being quite the pervert.
Everything else can be discovered in the roleplay!

Oooh, this does seem interesting.

If you want, you could shoot me a pm and we could work out characters and such.
Show hidden low quality content