A simple OOC Thread for the usual OOC related stuff. Place to ask Questions and do some of that sweet group plotting. Or just generally shitpost relevant memes.

EDIT: In case anyone shows up at later date, feel free to join we'll figure out how to throw your character into the mix.
Last edited: Dec 17, 2017

~Are you playing 3 charries: Capt. /gunner / engineer? Can we play multi charries too?

~Are we using real peoples for face claim?

Boo Girlie BoomBoom said:
~Are you playing 3 charries: Capt. /gunner / engineer? Can we play multi charries too?
Click to expand...

Only if literally no-one fills in those spots. Can't fly a ship without at least one Pilot and Engineer, Captain is debatable tho but I feel like it is equally important. Those three positions are basically just there to indicate the importance of those roles. Someone's gotta fill them.

That will depend on how many people actually join. If it look like it might be getting crowded either the ship is made bigger or there are multiple crews and multiple ships.

I don't like the impose but I also understand that some people are driven insane by vast inconsistencies, such as face claims juxtaposed against chibi anime style. So... Basically let's just go with whatever is in-between; A semi realistic art-style. I do kinda feel that would add a perfect amount of realism and fantasy to the mood.

Very sleek, very shiny. Like a shark. (Sharks ain't sleek btw, their scales are rough.) Though if you plan on hiding a minigun inside your arm then it's bound to become clunky. Might even look disproportionate to your body.
Reactions: Boo Girlie BoomBoom

Welp. Finished the edits for Eric. Do let me know if anything needs changing.

Made a pilot. Hope he's alright.

K working in my appie. Gunna be an aid to engineer and gunner. You'll see :]]]]] 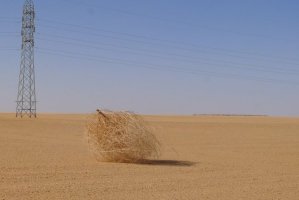 Sure is, someone's gotta make sure no one dies.
Reactions: 1 person

How common would open conflict be between rival noble factions near the rim? Would it be more likely to be mercs fighting mercs or would nobles use their own private armies?

Nobles would likely utilize mercs and gangs to fight their wars in the Rim while keeping their armies on standby in case someone tries something on their home turf. It wouldn't be uncommon at all, though to most people it may seem like random gang on gang violence, others might know it to be the result of nobles squabbling and insulting each other or simply playing chess with lives of others.

It would be more uncommon to see nobles go anywhere near the Rim personally but if they got it in their heads to try and expand their sphere of influence and take over a world forcefully it wouldn't be too far fetched. It's just more cost effective to use Mercs and Gangs.

But of course there would also be those Gangs that have no connections to higher class, those that just go mess with things because they can.

Galaxy is big enough for all sorts of situations, that's why I don't feel like explicitly saying one thing over the other. Sure a Noble might have a place of Residence on the Inner Rim where they might send their heirs to learn about governing and dealing with dangers of everyday life. They might even spend a lot of time there personally, but a Noble in the Outer Rim becomes much harder to explain short of an Open War or Pacification Mission. After all, who in their right mind would leave the safety and luxury of the Core Worlds.
Reactions: Krag_Jorgensen

Head Engineer up, perfectly willing to discuss how much she lifts with those Crome arms.

It's not the lifting that's the problem, it's the carrying. She could probably lift some heavy objects but not hold them for too long or carry them around. Most of the weight like that is put on the spine to support it and she only has Chromed out arms.

Unrelated but gosh darn it these characters are so damn anti-social. I swear if you turn this ship into some n-th dimensional entity just so everyone can sit in their own corner brooding and not talking to each other (look up Ballad of Edgardo) I might be tempted to drive the ship straight out of FTL and into the surface of a sun to force a new batch of characters (sarcasm, but seriously look up Ballad of Edgardo).

mfw, i remember that thread. 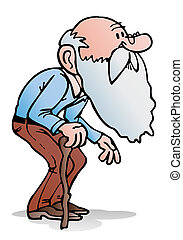 Boo Girlie BoomBoom You still working on that app? Just gotta check to see how long we wait.

Another thing to discuss would be the Ship. Obviously it's gonna have enough quarters for each of you plus a couple more, some cargo space (a lot of cargo space if the ship is a transport ship), an experimental FTL, a basic shielding module (or a single step up if it is a combat oriented ship), one weapon placement (or 2-3 if a combat ship), basic comms, scanners and Nexus uplink module (advanced scanners and the like if a science vessel). That sort of thing. Feel free to spitball suggestions and slap together a ship.

Oh and if no one makes a character that fills in the Captain's role I'll make an NPC for it.

We could have it be like a modified cargo vessel with like a couple big guns and then just a lot of space and stuff. If we still want it to be a big old clunker and all that.

Also, are we allowed to make multiple characters? If so, I'll make a captain, unless you or another new player wants to do so. I was thinking a guy with a squid for a head, kinda like the Guy Named Squid character from the Ballad of Edgardo that you recommended taking a look at.

I tend to see a problem when multiple characters are allowed where the players end up spending more time making characters and doing minor world building as opposed to actually RP-ing. Ehh it's a double edged situation because if the crew grows too large it will be kinda ridiculous. I guess I'll allow it for now, I'd rather have a PC Captain.

Though on the Squid Alien, I have to ask if that is something everyone would be fine with since this did start with a Firefly-esque interest check. I'm a fan of wacky alien races and all that but I didn't intend on adding anything of that sort unless it was in demand. In my experience you either made a few races/species and people just end up playing humans or you make it open season on custom ones and people game it by adding natural weapons, sight powers, ESPs, Psychic abilities and/or straight up magic. So let's see what the rest of the group thinks about that.
Reactions: Jack Robinson

If I may make a suggestion on ideas for ships, Traveller has a whole slew of different ship types. There is a ship called the Free Trader that sounds a lot like what we're looking for. It has a Millenium Falcon vibe, being able to transport passengers, transport cargo, and carry a relatively decent weapon load. 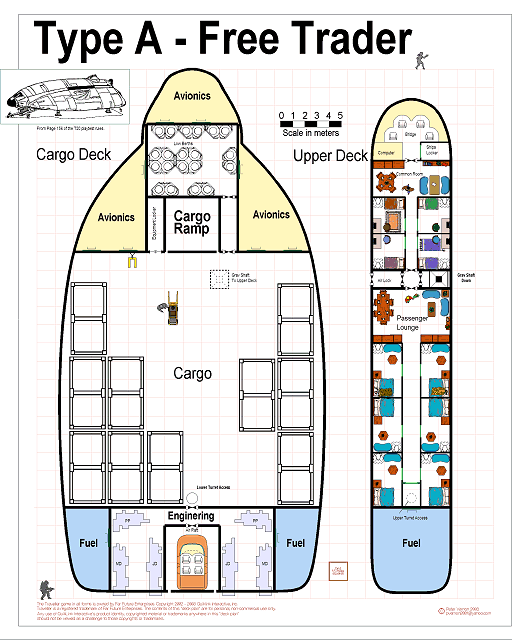 Whatever makes my life as a GM easier :3

Something to consider perhaps is that the Type A doesn't have a dedicated medical bay, perhaps a piece of the Hold could be retrofitted with one. Or we don't have to rely on it 100% and merely use it as reference material, since the Crew quarters are only 4 and there will probably be more than 4 crew-members.