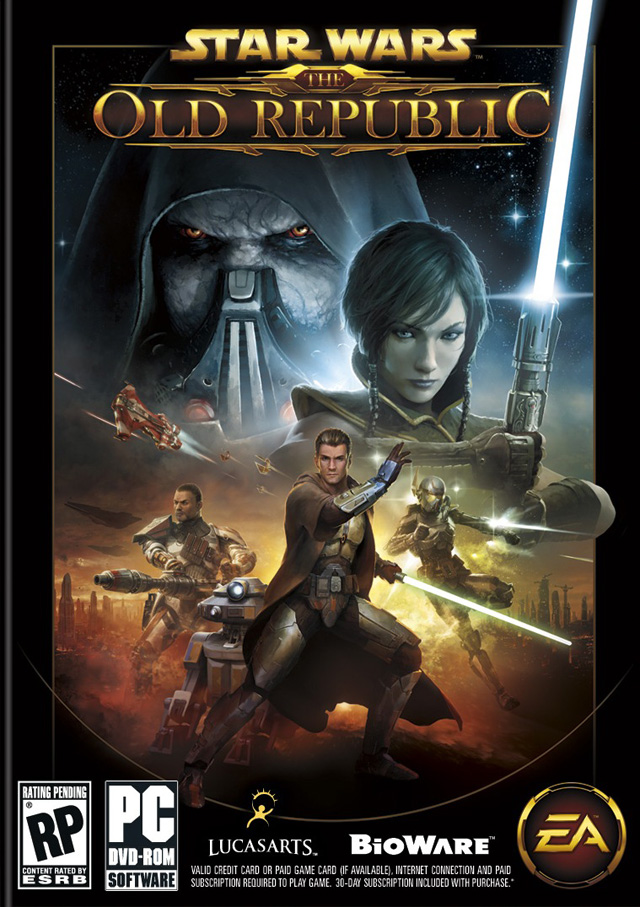 Tain and I are on the Shien server; it's an RP server. JOIN US!!

Original poster
SCREW YOU LUCASARTS FOR NOT MAKING IT MAC COMPATIBLE.
I WANTED TO PLAY THIS GAME.
**HUFF**


But hey, if something changes, I'll be sure to hit you up.
A

Original poster
It's not new. Don't lie like that, Seiji.

Can't say I'll be joining you anytime soon, though. I'm on Hyperspace Cannon with my WoW guild.

I can't remember what server I'm gonna be joining, but I unfortunately won't be able to play with Iwaku. I'm playing with friends/former WoW guildees.
K

Original poster
I can't stand how Sith became the Alliance of SWTOR, so I roll a smuggler.
A

The Cat-Emperor said:
I can't stand how Sith became the Alliance of SWTOR, so I roll a smuggler.
Click to expand...

You must explain this, because sense this does not make!
K

and at least on my SWTOR server it's the same way with the sith. but then again my server was full of Herpasaurus rexes anyway.
A

Original poster
Different WoW servers have different populations. The WoW server I play on used to be roughly 50/50 until sometime around the Ulduar patch, when it became something more resembling 80/20 Alliance (because all the guilds that were pushing content were on Alliance side).

I played Alliance for a good while, until sometime between the Lich King patch and the release of Cataclysm. I switched to Horde to play with people I played with in a former guild. It is this guild I've moved to Star Wars with. I've noticed nothing substantial yet regarding the population of Hyperspace Cannon, but have heard from a lot of Alliance players I knew in WoW who are now playing Jedi in Star Wars.