Peace is a lie, there is only passion.
Through passion, I gain strength.
Through strength, I gain power.
Through power, I gain victory.
Through victory, my chains are broken.
The Force shall free me. 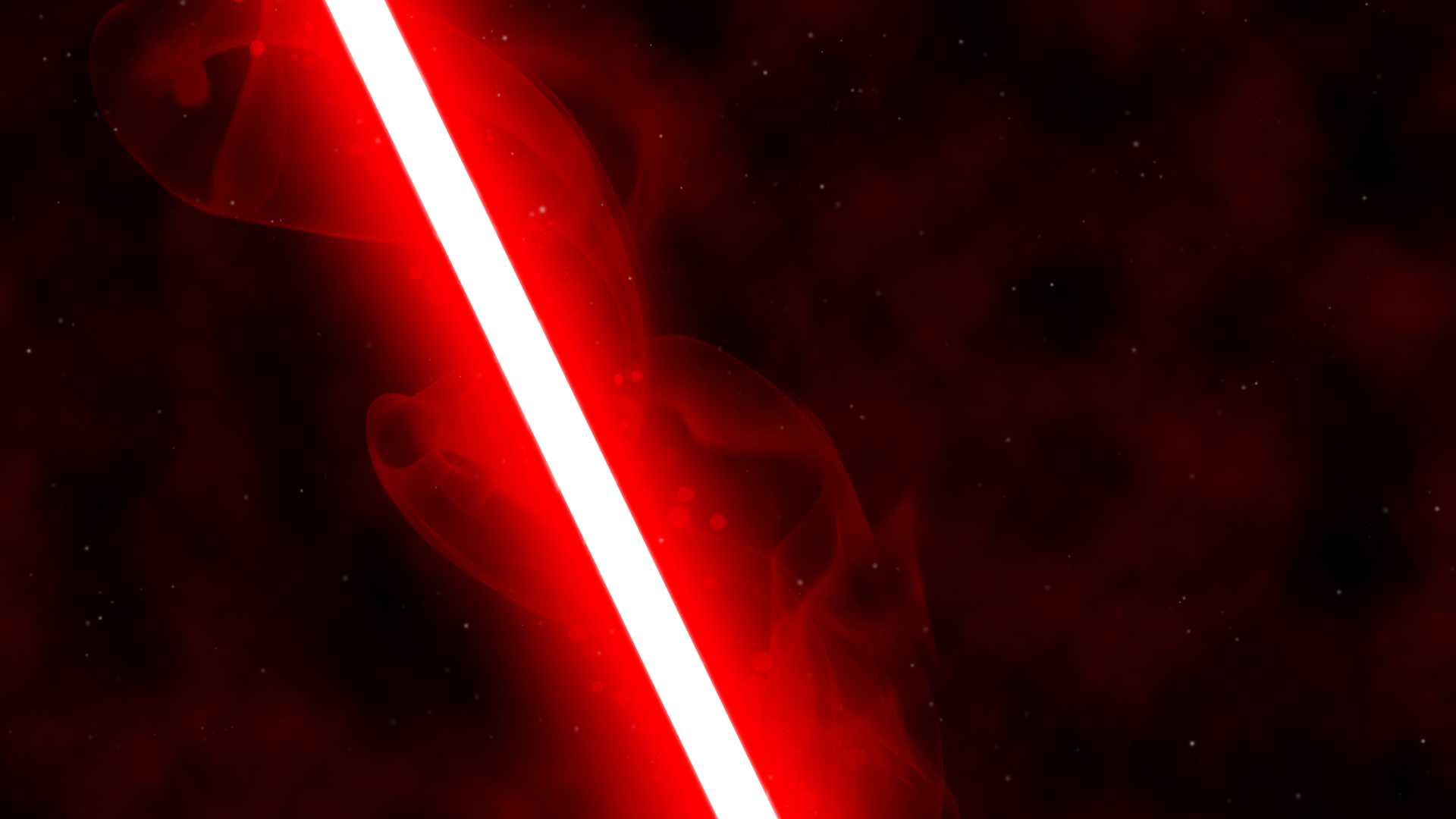 Even after the Supreme Chancellor gave out Order 66 and reinvented the Senate as the New Galactic Empire, the war against the Jedi did not come to an end. In recent months, so-called "Loyal Clone Army"' Aligned itself with members the filthy Jedi Order and managed not only to reclaim the old Jedi Temple of Corruscant, but defend it from the grasp of the Emperor himself. This is yet another act of war at the hands of these traitors whom oppose unity; we cannot stand for this.​
Every Sith is a one man army. One Force Sensitive Warrior can do what 10,000 men cannot given the right amount of hatred. That is why we require you. In order to rid the Galaxy of the Jedi threat, the Emperor himself has gathered as many powerful acolytes as possible, training them in the dark side of the force, sending only the most powerful apprentices towards the former capital of the Republic , desperate to reclaim it for the Empire. Join these mighty warriors. Infiltrate the Temple. Slaughter all who oppose your power. Seek victory. Seek glory.​ 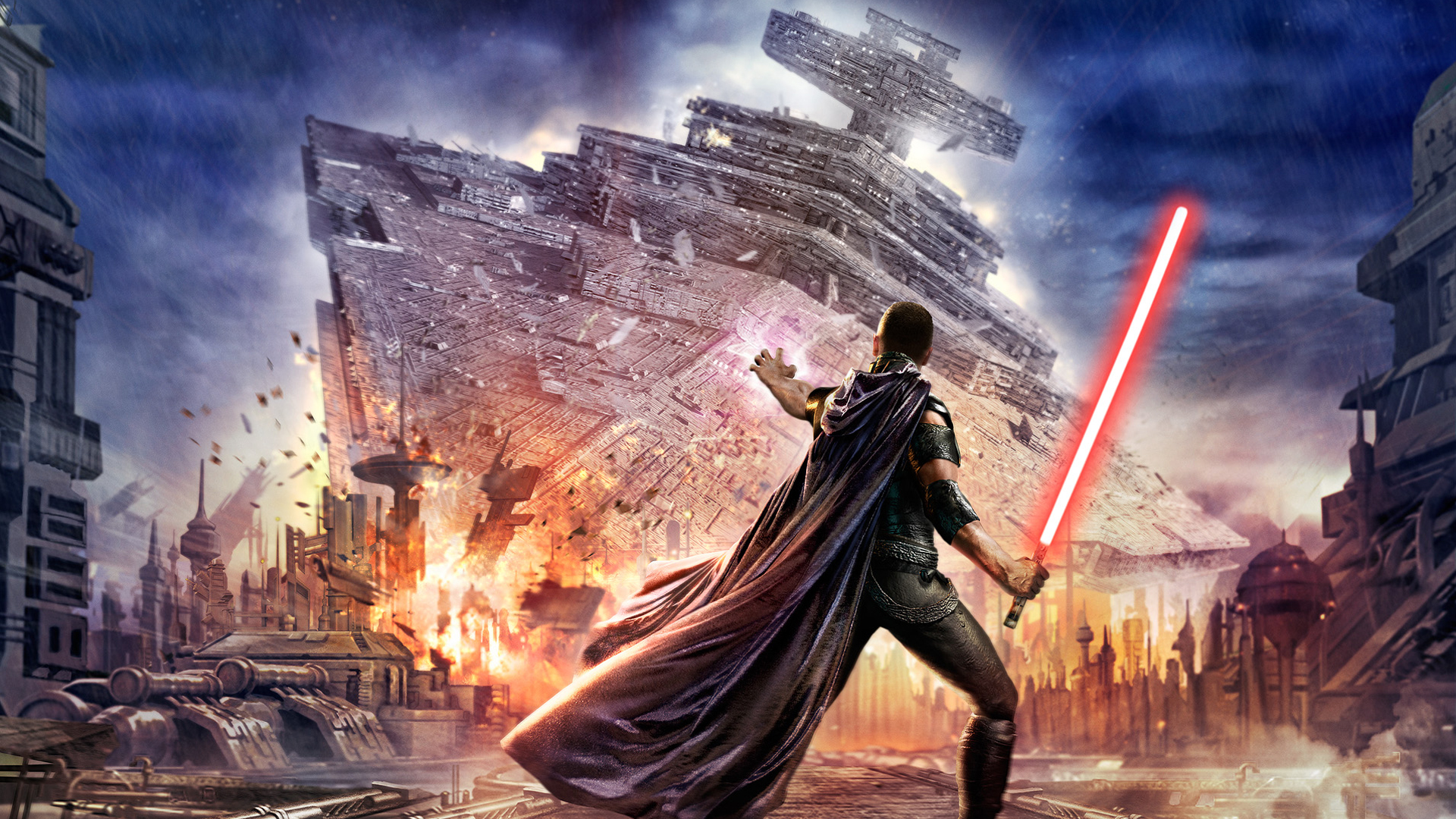 Your mission shall not stop upon Corruscant, however. Ransack Tython, the New Senate Tower, Mandalore, Balmorra and so much more in search of the so called "New Jedi Council?"​
So tell me Sith
Are you ready for war?

Character Sheet-​
Name-
Age-
Sex-
Appearance-
Class-(Inquisitor (Uses force more often that Ligh Sabre) or Warrior (Sabre more often than the Force)
Light Sabre Colour-
Brief History-
Personality-
[/tab]
[tab=rules]
1) No God Modding-
2) Avoid Spoilers- believe it or not, some people still haven't seen Star Wars, and many, many people havnt skimmed surface of the extended universe, so please, try to avoid spoiling major plot points
3) Don't be a cannon Nazi- not get annoyed at other players or myself for not following every aspect of the Star Wars Cannon; this is going to be our own continuity
[/tab]
[/tabs]
Last edited by a moderator: Apr 21, 2016
X

Original poster
Interested. This will take place at the end of the Clone Wars?
C

Xytheus said:
Interested. This will take place at the end of the Clone Wars?
Click to expand...