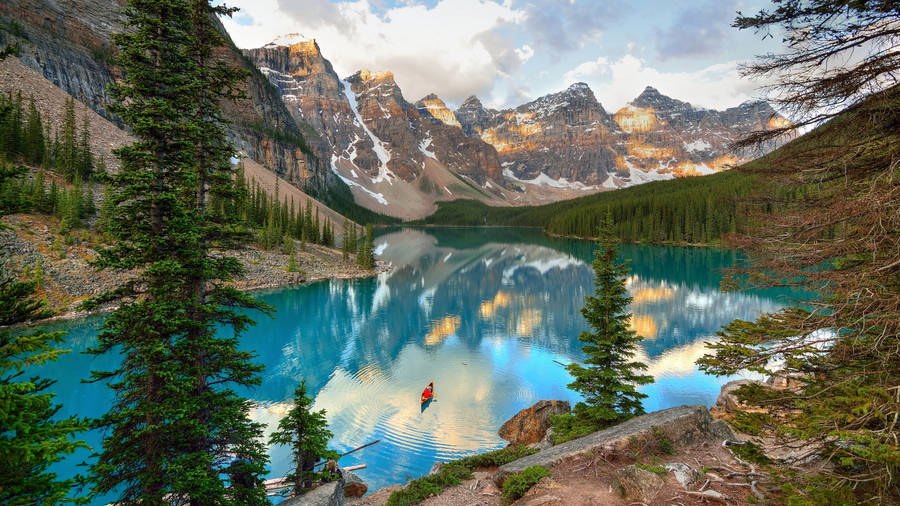 A vision comes to you in your dreams. A figure standing in a cantina while smoke from the corpses around this person fills the room. One survivor quivers on the ground as the figure stands over them. "P-please I don't know where our who it was. T-they had to be sith. T-they fought with two black sabers and a assassin pistol. Then there was a flash of light from them and two of the sith apprentices here died. I-I'm so-Gah!" The figure gives a angry shout before slicing the last survivor with his lightsaber. The figure then turns and starts towards you. "I will find you and you will learn the full fury of the dark side."

You awaken in a cantina after finishing your nap for the day to overhear some talk from two nobles. "I hear he's a powerful Jedi master fighting to restore balance." One of the nobles says while the other scoffs and laughs before coughing and responding in a snide tone. "I hear he's been spilling blood all over the galaxy. Sounds like a sith lord to me." The two seem ready to argue before a woman near the back of the bar scoffs. "Jedi, sith, titles given to children who fight each other over balance of a mere tool. The force has no sides. It's a tool just like my blaster and like this so called hero's black sabers." She said covered from head to toe in black except her eyes. She was armed with only three visible weapons. Two assassin pistols and a z-6 rotary blaster cannon making it obvious that this woman wasn't very new to combat.

"Storm troopers should be here for 'him' soon. You'd all better pick a side." She said before standing up and lifting the blaster to her hip. 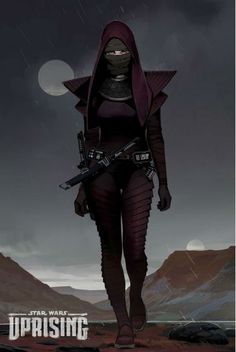