[tabs][tab=Overview]
Spellbourn.
​
Mana, a boundless creational energy that exist within everything. It a constantly flowing, constantly changing energy that's without limitation or constancy. Yet its an mystical energy that cannot be seen, heard or smelled. Yet it can be controlled, it can be told to change Appearance and gain physical form or channeled through objects.

Yet to do so is not easy, and not everyone have the affinity to controll mana or use 'magic' as its called. This is where the Magical teachings come into play and the Spellbourn academy is a one of the places where you can learn to use magic.

By the age of 13 your allowed to undergo the 'test' to see if you have affinity for magic. That is uneless its already proven of course. Then a year later you will receive a spot in the academy, and be assigned to a room.

Yes there's no doorms in thia academy nor any splitting of the genders. Your randomly assigned to a room that you will share with another person of random Gender. If your not fine with that... Well in that case you will have to learn how to change that.

5: Mana hold possibly for anything to change, if your unfine with that well it might not be a rp for you.[/tab][/tabs]

Welcome to the land of Grandias, a mysyical and magical wonderland of science and magic. Here a few miles away from the capital city of Graedris lies the Spellbourn academy.

All kinds of technology can be found here from all kinds of era's none of which is preferred over another in other ways than by the factions they are bound by.

While some prefer metal weapons and horseback riding some prefer laser rifles and airships. All possible through the power of mana.

Mana, while being a quite curios mysterious energy also have quite a dark side to it. This is called the negation and happens each time mana is spent.

Then theres the dangerous side of magic... Namely when it goes out of control. This is called the wind of fate. And even the best mages in the world never know when this might occur. Nobody is completely sure what really will happen during the winds of fate only that a great mage once blew half a town up killing everyone including himself as he were transformed into a Sphere of pure energy and then exploded.

Another example sent half a continent up in the air where it have been floating ever since on the currents of fate.

However usually the miscasts of mana are in proportion of the mana and effect spent on a spell. And for any majot accident to happen during your academy time is highly unlikely.
Last edited by a moderator: May 9, 2016
I

what does "preference" mean in the CS?
I

That's what I thought, but I decided to check anyway. This is in the Fantasy section, but it feels more like what would be a modern fantasy. Is it set in a high fantasy medieval magical setting or is it current day with magic?
I

Original poster
Its more of a magical World fantasy buildup rather than modern settings. So its neither medieval nor modern. Its a Fantasy mixture. Meaning both swords, light sabers... Cannons and airplanes might exist

What an odd combination.
I

Original poster
Yeah, I'm a bit odd like that xD.

It's from playing too many fantasy games.

It sounds like something I reckon would make a great anime, and probably already has.
Reactions: Iatos
I

Original poster
sounds like fun but I am a quite recent addition to the roleplaying community so would it be okay if I joined this roleplay?
I 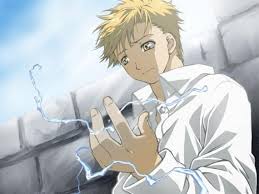 Name: Wally Wilson
Age: 16
Gender: Male
A little about: Wally Wilson is the son of Wade and Mary Wilson who are both known for their talent as mages. His ability to conjure up mana manifested early, but he can't control it for some reason. He always screws up the negotiation process and the spell always either ends up doing the opposite of what he wants to happen or collapses and explodes right in front of him. His parents enrolled him to Spellbourne Academy, hoping Wally learns how to control magic. Despite having a low self-esteem, he's easily approachable and is a good friend.
Partner Preference: Female(? I don't understand this part xD)
Last edited by a moderator: Oct 2, 2015
I

Original poster
Wow, that was fast xD
I 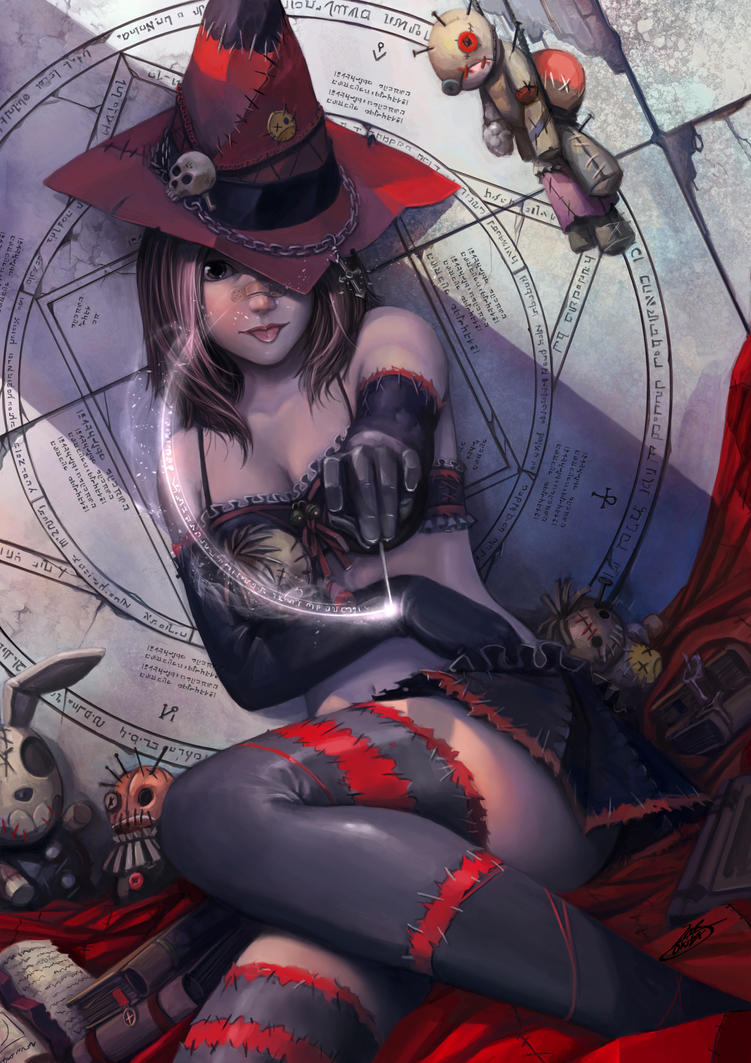 Name: "Suzy" Stormsmith
Age: 16
Gender: Female
A little about:
The younger daughter of the Duke and Ducthess of Oramill a neighbour city Greadias, she's a mischievous and occasionally spoiled witch with more pranks up her sleeve than most. However she doesn't wish to harm anyone, and is usually protective even of her victims health and dignity to the point where she gladly accept a good laugh out of it but not against the victim. 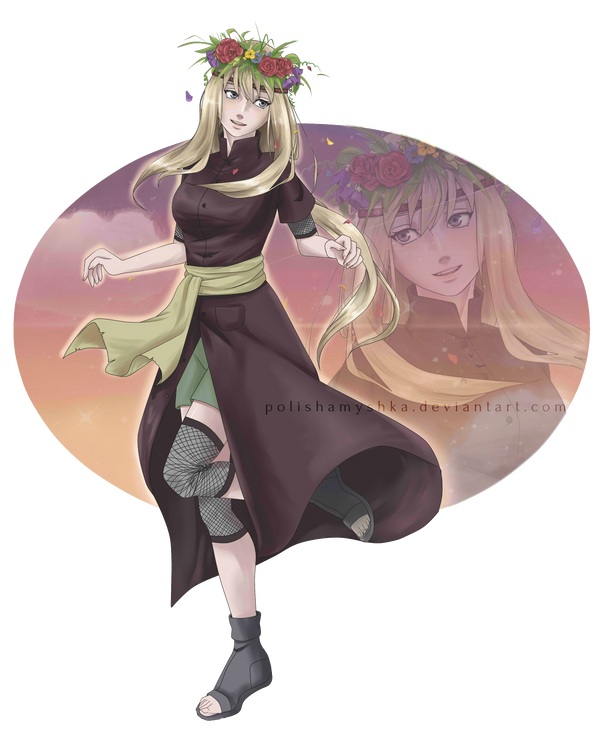 Name: Freya Stormsmith
Age: 26
Gender: Female
A little about:
The older daughter of the duke and dutchess of Oramill. She's the big sister of Suzanne "Suzy" Stormsmith and a teacher on Spellbourn academy. She's very calm and peaceful as a teacher usually with all the time and patience in the world after having to dealt with her sisters pranks for many years.
Partner Preference: N/A
Reactions: 1 person
T 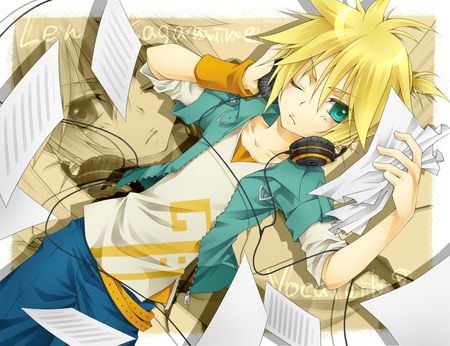 Name:Sid Isaac Dioros
Age:14
Gender:male
A little about:Sid ,born in a rural town, is a boy who never got a friend due to his lack of courage to make friends and weirdly oriented eyes. Due to an bullying incident, he is discovered to have an ability to manipulate the wind. He is a silent type, mostly relying on his Music to keep him company. Though serious, he is very soft inside.
Partner Preference:Anyone, really. He has no preference, as long as it's not hostile. 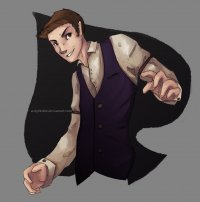 Name:Gale Hendricks
Age:15
Gender:male
A little about: If you would ask people to describe Gale you usually would get an answer along the lines of "The hyperactive kid? He is nice but... he just can't stay still for a moment". His parents, Paul and Lillie Hendricks are both mages. The reason of Gale being sent to the school is his parents wanting a proper education for their son and "it being a good place for him to mature and calm his energetic nature"
Partner preferences:Females
I