Original poster
A rebirth of concept that used to be a private roleplay. We will now accept (at our discretion) players for some of the roles.
This is a slice of life, a roleplay centered around the everyday interaction between characters. This should be a very comprehensive exercise in characterization.

Since this is something dear to me (and because I'm reliable ^_^) I will be one of the partners in each couple.
K 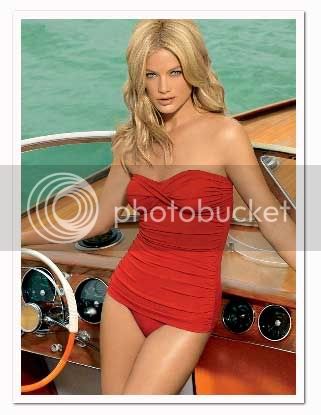 Name: Hibine Yasu
Age: 16
Gender: Male
Personality: Soft-spoken and very respectful, he has always honored his parent's wishes, even in this arranged marriage that has been orchestrated. Still a teenager, he is timid and shy towards girls.
Appearance: 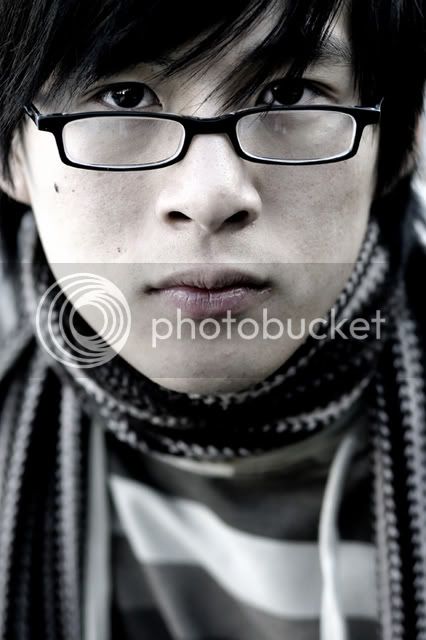 Name: Thanos Ceres
Age: 21
Gender: Male
Personality: By nature, Thanos is thoughtful and dreamy but when he chooses to speak, he reveals his overall bitter attitude towards the world and the people inhabiting it. An artist and self-termed "free spirit", Thanos dislikes the rigid expectations of society concerning most aspects of his life.
Appearance: 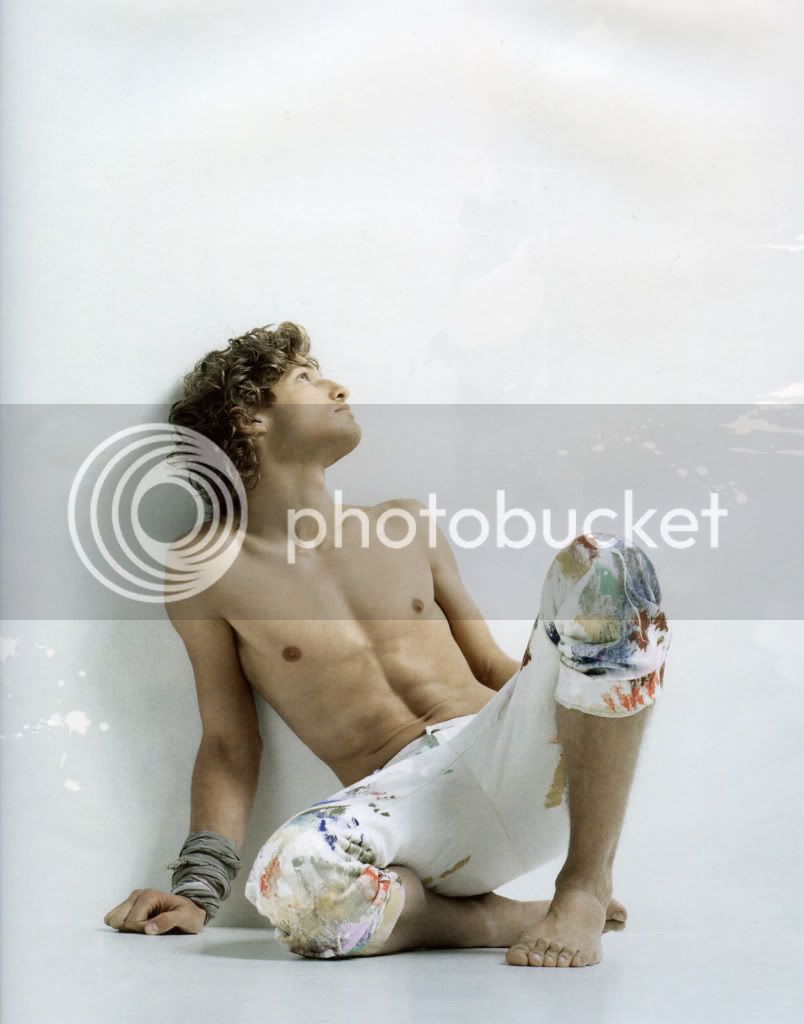 Sexuality: Homosexual
Partner: (to be announced) 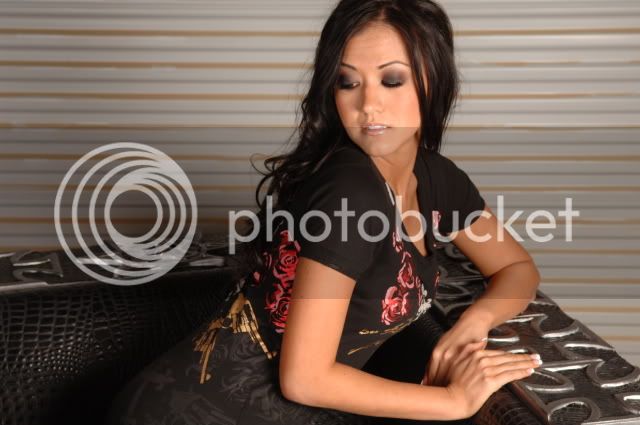 Original poster
Fluffy's going to be the bisexual fellow for Kitti~ Character in the works. ^^

Name:
Travis Williamson
Age:
23
Gender:
Male
Personality:
A man that enjoys music, beer and watching football games with a group. He's a very passionate and protective lover and loves to take risks as long as it's going to be fun or rewarding. There's something charming about him that makes even the corniest of jokes hilarious.
Appearance: 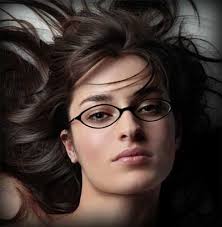 Name: April O'Hara
Age: 15
Gender: Female
Personality: don't let her innocent looks fool you...she's a rather rebellious party girl who likes to let loose and have a good time. She isn't happy about her father arranging a marriage, but she is obligated to follow his will, but that doesn't mean she won't instigate trouble in her own way.
Appearance: 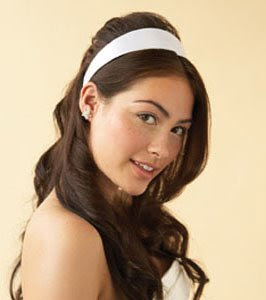 Original poster
you enjoyed it!!
A

I need to be brought up to speed.
K

Original poster
We're going to start this without Arsenal. He can join when his sheet is up.
A

Original poster
well if he decides not to i'll make a sheet for the last player...so... MAKE UP YOUR MIND ARSE! <3
F

Original poster
Yeah, or I'll gladly take the other spot. Go ahead and get 'er up! >D
K

Original poster
There you are, dears.
A

*Peers in and blinks*

I just wanted to pop in and gawk at the hawtness that Kitti picked for the homo-boy. WHY DO YOU ALWAYS PICK THE HOTTEST GUYS!? D:<
K

Original poster
Because our taste in men is eerily similar? o_O

Anyway, we need a hot man for me to woo! I need a character sheet for poor, sweet Thanos. >( I'm accepting all offers (unless Seiji wanders in, he already killed this once before :P).
F