Original poster
Just seeing if there would be enough interest for it! Let me know!

I'll add the pictures in if enough interest is generated or if asked.


Sky Ocean​
On the planet Arqua the majority is covered in water, only the tallest mountains have avoided drowning in the murky depths. Though the surface may be inhabitable for humans, through out the skies are floating islands that can sustain plant and animal life. It was on these islands that humanity grew and blossomed. It is the year 1800 and man has taken to the sky in giant airships and constantly war over what precious land there is floating among them.

In the midst of war a mysterious new arrival has made it's way onto the floating battlefield. They are known as the Neph and hold a neutral side to all the countries currently at war. At times they provide advanced technology to different warring countries as if to their own benefit of entertainment. Not much is known about the Neph other then the fact that they seemingly appeared as if from no where.

The main heroes or rather depending on your view of them "villains" of the story reside on the Artemis. The Artemis is a glorious airship that few have seen and lived to tell the tale about. These heroes if you will are pirates that travel the Arqua in search of treasure and adventure, but mostly treasure. The captain of the ship is known as Style and accompanying him is his faithful crew who have been on many adventures are will be on many more.

The many countries who share the sky with the crew of Artemis include Anatol, Rimbay, and Koor are some of the major superpowers that Stile and his crew contend with on a weekly if not daily basis. Not to mention other pirates as well.

It's been said that long ago Arqua was created not by the hands of a supernatural being but by man who had the capability to shape planets to his will. It was known as the Star Heart. This is a story that's been passed down from generation to generation and many believe that if this technology can be found again great power, grandiose treasure, or something else entirely may be discovered.

Are you willing to join the Captain on his journey to find the Star Heart whatever it may be? 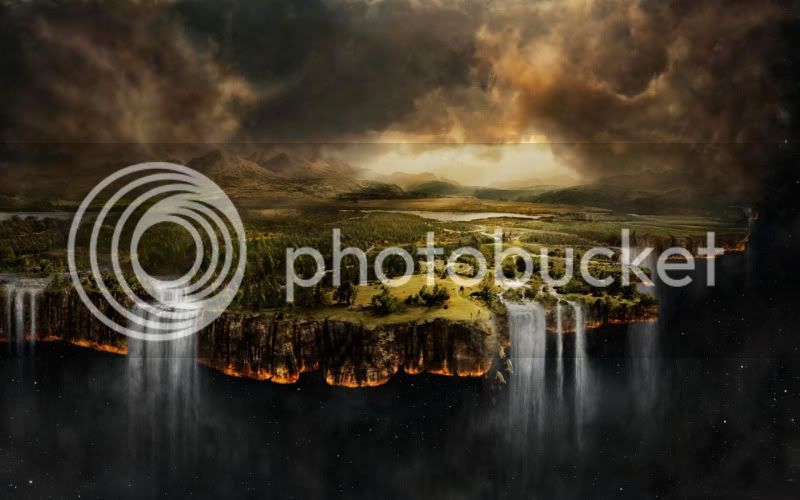 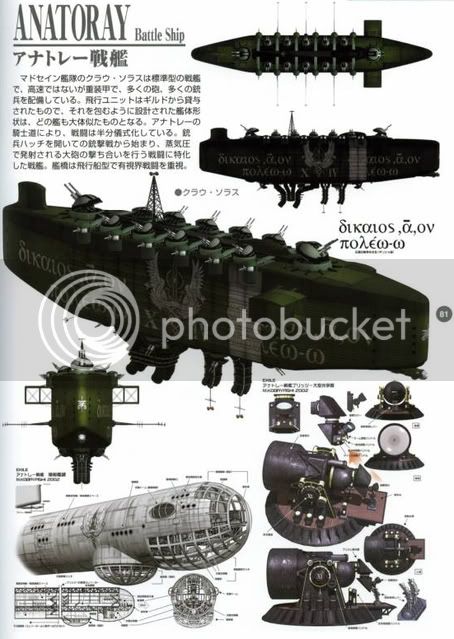 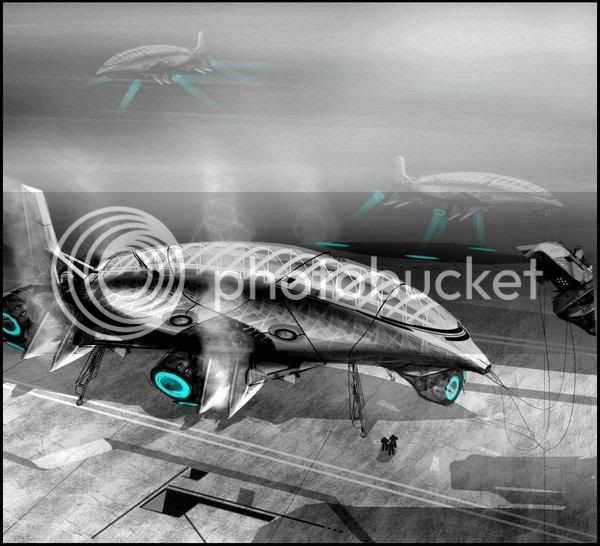 Fighters for Countries and or Artemis: 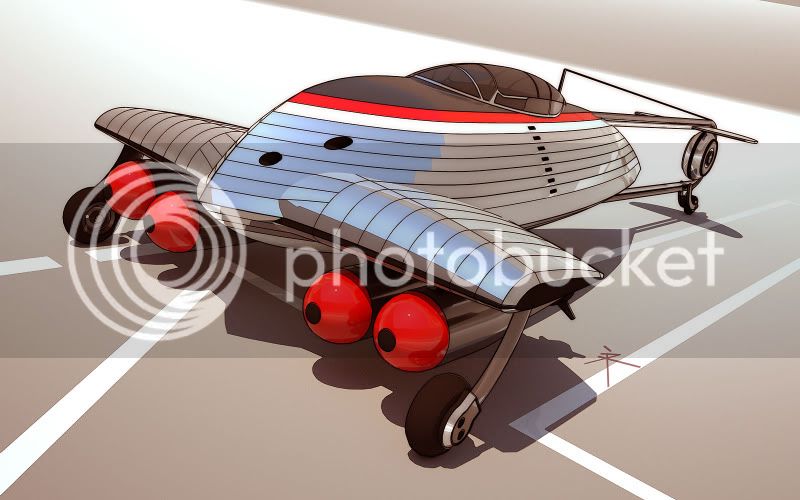 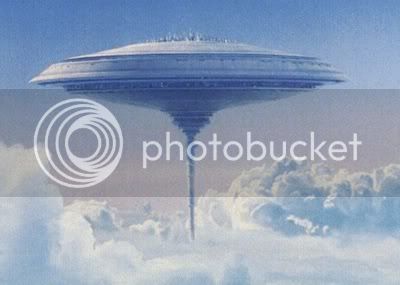 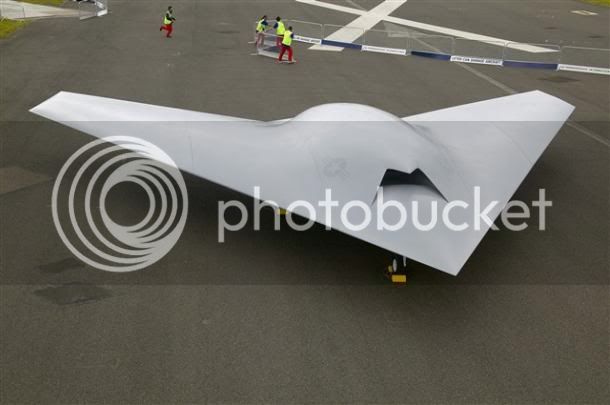 Original poster
Despite your rather haphazard delivery, I'm interested. What kind of airships are we talking about? Zeppelin-type deals (and presumably Crimson Skies-esque fighters) or flying sailing ships and barges, or something closer to the flying islands of Nomads?
R

Original poster
This certainly looks interesting, Tux. I could definitely come up with a character for this if everything falls through.

I may be interested Mr. Tux. Depending on my time and motivation for RP in the upcoming weeks.