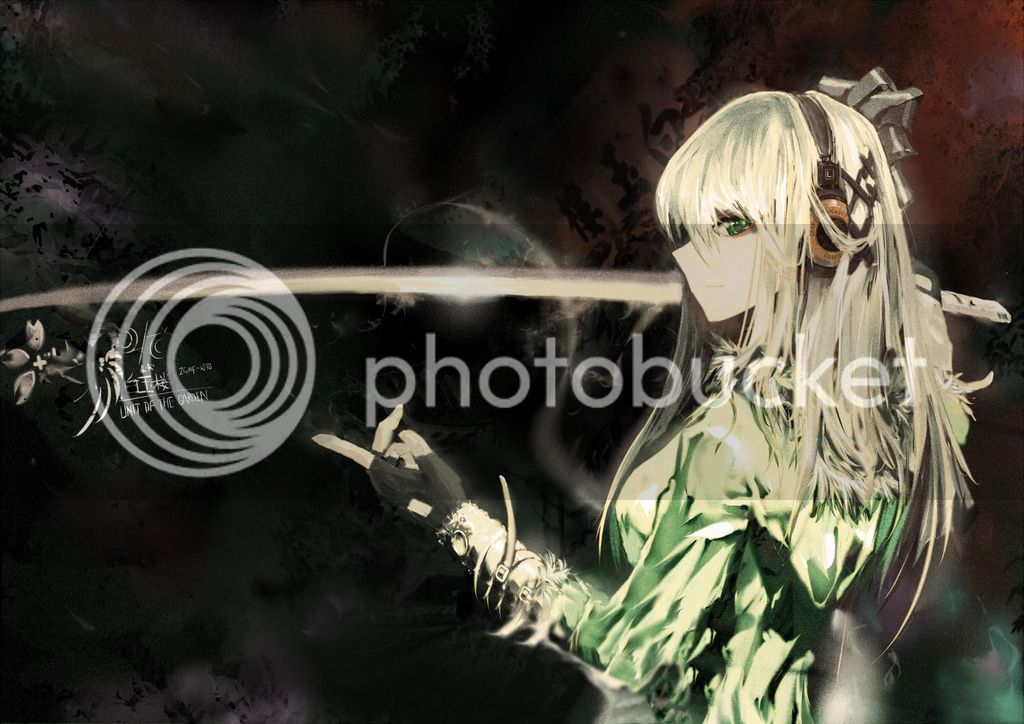 More can be discussed.
A

Original poster
I really want to try this rp.