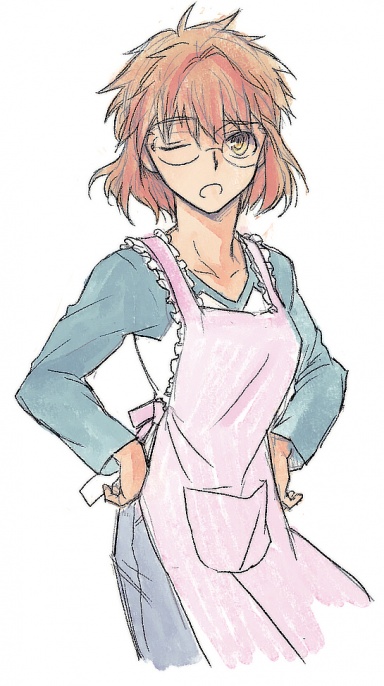 Thou who art the Seven Heavens, bound in a trinity of words,
Come forth from the Ring of Deterrence, thou, oh hand that preserves the balance!

In the sixth century AD, Khosrau Anushirawan, Shahanshah of Sassanid Persia, and Justinian I, Emperor of Rome, fought back-and-forth over the Middle East. Money untold and countless lives were poured into an ultimately fruitless war, one where the borders of Rome and Persia barely shifted.

Or, that was what was supposed to happen. Solomon, King of Magic and enemy of all mankind, interfered. The Roman-Sassanid Wars have become a Singularity, disrupting the Greater History of Man and destroying the modern day. It is Chaldea’s purpose to travel to this Singularity and resolve it, thus fixing time.

Unfortunately, it cannot be found. Too deep is it hidden in the sea between timelines and between worlds, as Solomon planned. All is not lost, however. The Counter Force has deployed Man’s greatest weapons, Servants, to attempt to fix the Singularity. The chances of success are approximately 0.01%, but not impossible.

Welcome to Shrouded Heir of the Seven Hills: Constantinople, a Fate/Grand Order RP. It centers around an additional Singularity added during Part 1 of FGO, one where the Servants inside have to resolve it with no aid from Chaldea.

For those unfamiliar with FGO, the Game centers around Chaldea Security Organization, a group of what are basically magic time police dedicated to fixing history. To do so, they employ “Servants,” great heroes from history and mythology (with some exceptions; if you’re interested in playing a Servant that’s not from one of those, ask) who generally have magical abilities, and are always far stronger than normal people. For example, King Arthur - in reality, Altria/Arturia Pendragon, a girl - is a master swordswoman, and thus part of the “Saber” class. Her sword Excalibur allows her to send a massive blast of magical energy at her enemies.

Constantinople would feature a singularity centered around Constantinople, during the 500s AD, where history has been massively distorted.

Rather than playing as Mages, as is normal for FGO RPs, the players will be playing solely as Servants. These can be canonical ones, original ones, or alternative versions of canonical ones. If you don’t really know of any ideas, just ask!
Last edited: Nov 17, 2019
Reactions: Supremacy and Sidereal 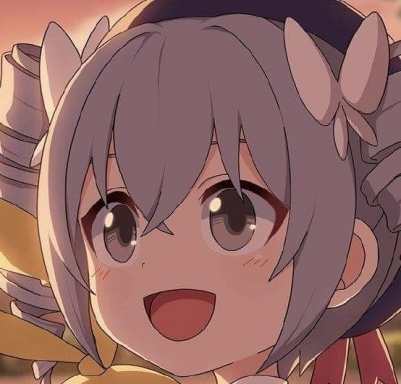 Genres
Anything not the ones below

Interested but I have a question. I’ve played JP ver FGO up until Solomon raid and stopped before EoR arrived. Therefore, I only have knowledge about a decent amount of characters but not the plot outside of the currently airing anime. Is it enough to join this RP?
Reactions: Shiki

Certainly! This is actually set during Solomon - somewhere contemporaneous with Camelot or Babylonia, because FGO time travel is weird - but in any case the knowledge of plot is pretty minor. Other than “baddies with grails are involved and singularity bad,” it’s pretty disconnected from FGO proper.
Reactions: JPAlpha 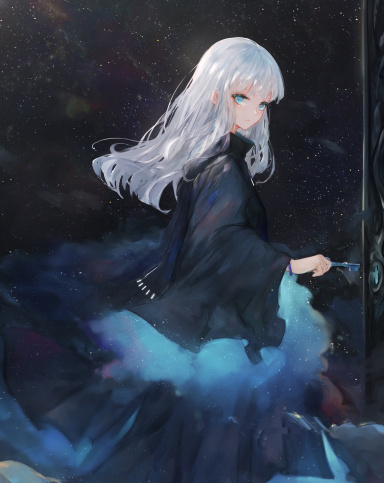 This seems like a cool premise; I don't think I've ever seen a roleplay involving the Roman-Persian Wars, distorted or not. Would the player-controlled Servants still be contracted to summoner(s) as per usual, or are they somehow operating without them (A+ Independent Action)?
Reactions: Shiki

That isn’t to say that only Heroic Spirits can be played, though. Both ‘official’ Counter Guardians like EMIYA and ‘recruited’ psychics like Assassin Shiki Ryougi are possible - their players are just going to have some different information and some limitations.

Please tell me if I’m a little too jargon-y. I tend to get lost in the lore if I’m not careful,

No worries, that's a solid explanation, and it does seem more interesting to have Servants summoned directly by the Counter Force rather than mages under the FATE system. Cheers 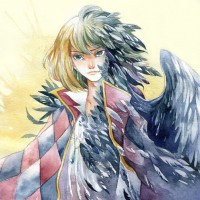 I'll be interested in seeing where this would lead if you're willing to have me. It sounds like it would be a very entertaining premise to delve into!
Reactions: Shiki 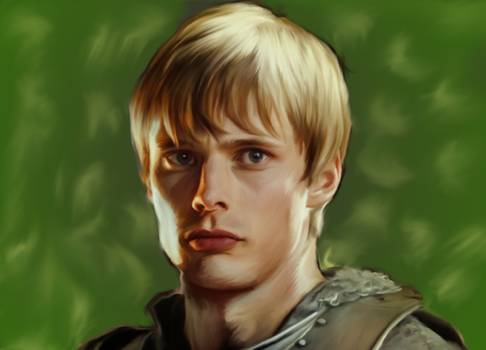 I'm interested to see where this is going
Reactions: Shiki 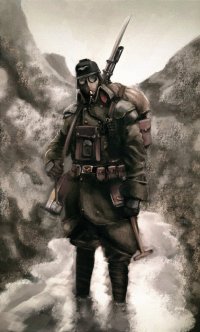 A Commissar in the making

Genres
I have a taste for any genre in some way, shape, or form. Though, I do have favourites out there. Sci-if being a big one. Romance, Fantasy, Alterative Universes, Horror, Twisted, Gory, Realistic, and Tragic being some of the other ones.

I would like to state my interest for this!
Reactions: Shiki

Although I'm a new account, if you don't mind I would love to join in!
Reactions: Shiki

Wow! I didn’t expect this many people to respond (not that I’m complaining!) Since people clearly want to join this, I made a thread for signups and CS. Feel free to ask here, over there, or by PM if you’ve got any questions!

HUMANITY FOUNDATION LEVEL: EX Welcome to Shrouded Heir of the Seven Hills: Constantinople! ———————— The deadline is closing in on Humanity, and the Human Order Foundation is still unstable. The Chaldea Security Organization is deploying to the seventh Singularity - Absolute Frontline in the...