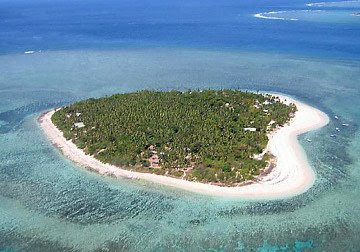 Robin’s last journal entry… Because there are no pages left.

Natural disasters laid waste to our home no matter how many times we rebuilt it. We were banished from human civilization fifteen years ago because we’re different and a potential threat. Honestly, none of us wanted to cause any trouble… Living amongst the normal beings with a job, shopping centers and cars to drive was all we could really ask for.

They sent us away to an island, threatening to lock us up in cages or prison cells if we’re found on their lands. Some even say we should not have been exiled… “Put them in zoos!” they’d shout. That would have been downright inhumane, but I wouldn’t doubt some of us would be locked up so people can stare at us all day.

The place we’re forced to call home is called the Island of Outlaws. Some of us call it Hell… I call it ridiculous. I was only nine years old when I was moved here and since then, I’ve had to raise my little sister, Vanessa. Our parents were killed during the exile because they fought against the humans’ wishes; they wanted better for their children. Vanessa doesn’t even remember what our parents look like… She was only two at the time.

Why are we all here? We have what some call ‘gifts’ and what others call ‘a plague’. It all depends on how you look at it; you either hate it or love it. I quite like being different, actually. I came to really accept myself ever since the banishment because after seeing how afraid humans are of differences, I also realized how jealous they might be.

Original poster
Name:
Gender:
Age: Preferably 17+
Personality:
Human Appearance:
Animal Appearance(s): (You can shapeshift into no more than 2 forms. For example, I’ll allow an Eagle and a Bear, but that be all. Already existing animals only!)
Occupation: This island does have schools up to the high school level since there were teachers banished too. There are also small stores, hunting groups, etc… Feel free to suggest something. They built things with what they could find on the island. They don’t have anything for currency, so they work out trades for labor, a different food or whatever else.
Strengths:
Weaknesses:
Perspective on Humans:
Bio:
F

To make myself clear... If you plan on doing anything beyond romance, don't be in your animal form unless it's a simple snuggle or lick to the cheek. I doubt anyone's into that kind of stuff, but just sayin'. :P

Original poster
Name:
Robin Roswell
Gender:
Male
Age:
25
Personality:
A caring and compassionate individual with a love for all creatures; he even thanks the animals he hunts. He's also very patient, as well as protective. Robin is generally a nice person until someone threatens him, his sister or his friends. He does his best to be opposite of the people that banished him and his kind.
Human Appearance: 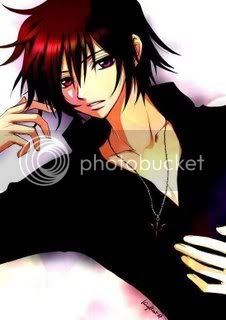 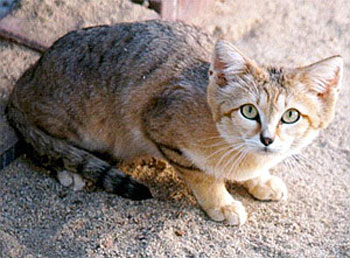 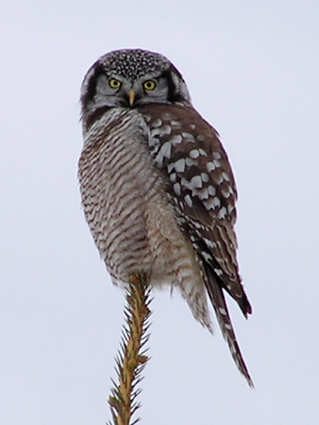 Occupation:
He runs a daycare for children that can't go to school yet or have busy parents. Banishment doesn't stop the lovers from having kids.
Strengths:
Robin is agile, crafty and a great tracker. When in one of his animal forms, he proves to be a worthy sidekick to any larger hunter. Or, he can be an excellent scout as his small feline form or daring flier. Like a Sand Cat, he waits for just the right moment to strike.
Weaknesses:
If speed can't save him, nothing else really can if tooth and claw should fail him. He's also very reckless when it comes to defending his beloved sister.
Perspective on Humans:
They have cruel intentions, but he believes it's just because they're afraid of differences. He knows there's good in some of them, however he has reason to believe a lot of them are cold hearted.
Bio:
Robin always felt like another adult in the house, even though he was still a young child. Having to separate from his parents--who gave up their lives for their offspring--was the worst thing he ever had to do. Since that tragic day of exile, he made a vow to Vanessa that he'd always protect her and take good care of her. Sure enough, she grew up beautifully. Raising such a little girl was a challenge for Robin, but he has absolutely no regrets. While helping other families raise their own, he hopes to return to the civilizations where they can be accepted. If not that, at least have decent food and clothing again. Showing Vanessa what else is in the world is a dream of his.
L

Original poster
I'll play Vanessa if you don't have anyone already... I've never gotten to play a shapeshifter before; it sounds fun and I love your setting...
F

Original poster
:D Thanks, dear. You are very welcome to play Vanessa! I'd love that very much. Robin is 25, so she'd be 18. Even 19 would work if you'd like to say she had a birthday.
L

Original poster
Eighteen is cool, but ...yeah actually there is something about nineteen I have always been partial to, it was a good year for me :p

Is there any particular ideas for Vanessa you would like me to intigrate? Personality traits or looks or anything? I know not all sisters are alike... anything about her I need to know that I shouldn'tt just make up on my own?
F

I'll probably use the above picture for Robin. ^__^ Red hair, pale skin, tall and skinny... Otherwise, do whatever you'd like. She was 2 when they were banished with her big brother having be the parent, so base some off of that. I'm open to like anything.
L

Original poster
ARRGH I'm so mad I had it all done and I minimized the page to get my appearance links and my server refreshed itself!!!

Trying again...for your consideration! And always I can tweak anything you like, I'm flexible!

Personality: Free spirited, optomistic, not a 'tomboy' but usually barefoot and usually sunburnt... 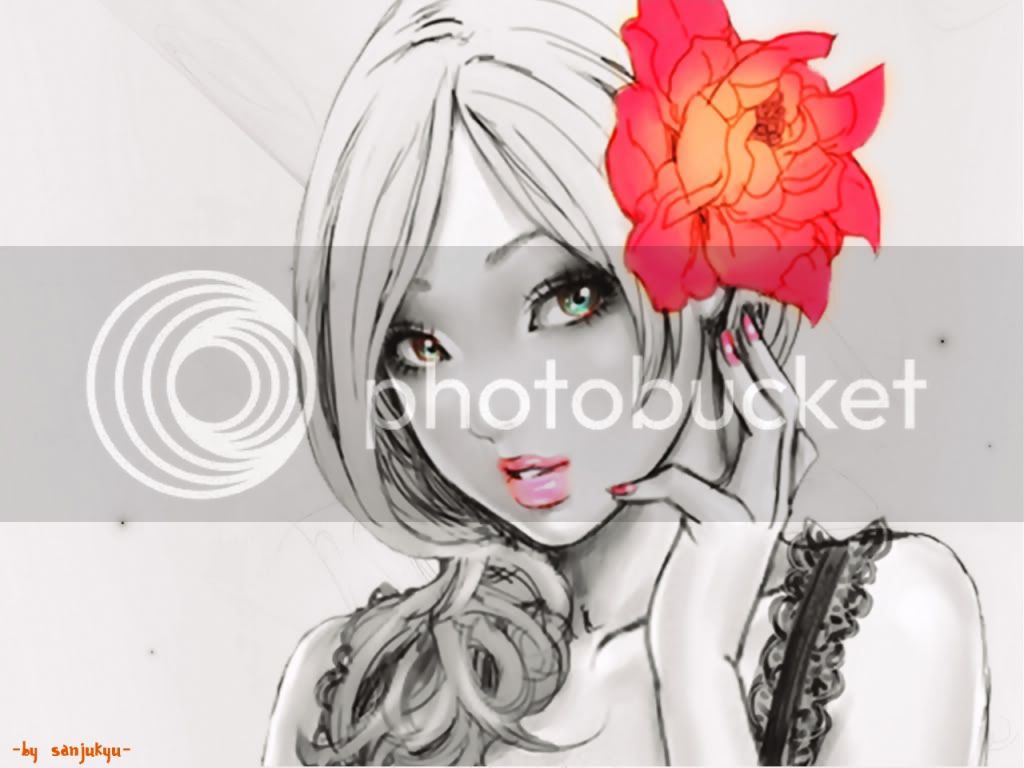 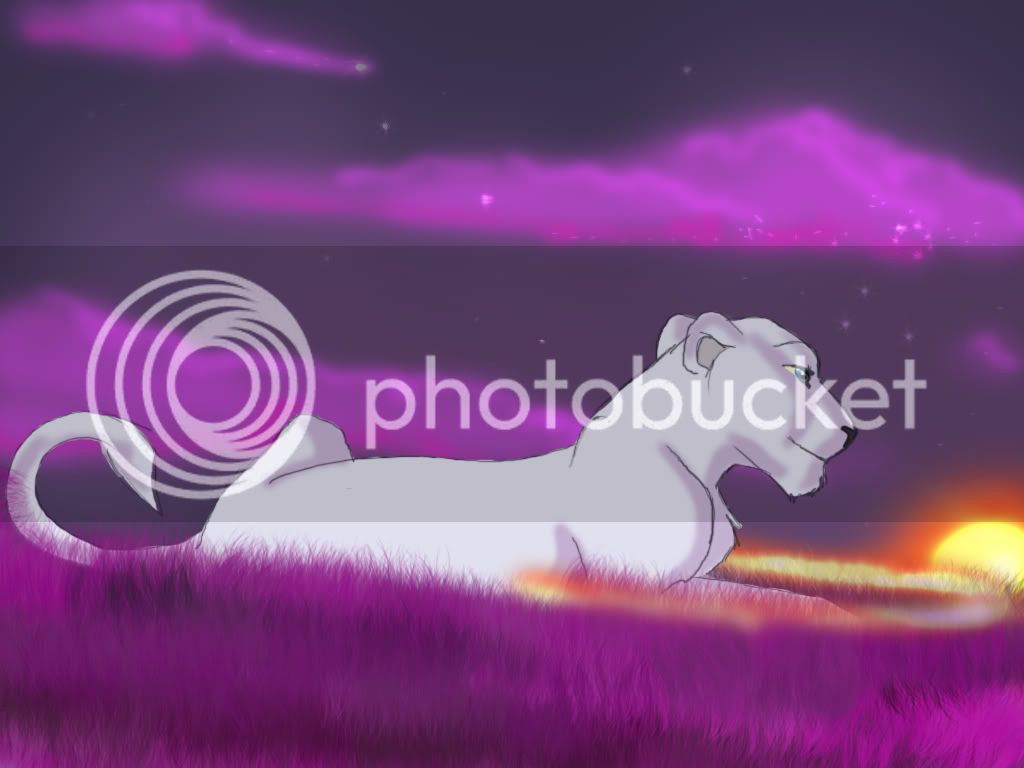 She hasn't discovered if she has a second form yet- but she hopes desperately it will be a bird.

Occupation: Fishing, and making and mending fishing nets, when she isn't helping her brother look after the little ones.

Strengths: Emotionally Vanessa is unusually resilliant. She either bounces back right away or puts it out of her mind to deal with later. She knows the island well, how to find food and make shelter and basic tools on her own.

Weaknesses: She is a terribly judge of character, she just doesn't understand why anyone would want to do something cruel or manipulative. Also, in human form she is fairly petite and not physically very strong.

Perspective on Humans:. While she loves her life she has some unresolved anger issues towards the humans who banished her and her family and friends- just them specifically, though she doesn't know who they are...

Bio: Vanessa grew up a bit of a wild thing, which isn't to say her brother was a bad parent or inattentive, but it who wants to sit in a classroom when the seagulls are calling and the surf is so good! The first time a storm wrecked the town she was as confused and devistated as everyone else, but with the second storm she realized she was old enough to hold a hammer and just accepted rebuilding as a part of life. The growing frequency of the storms does have her worried though. She often wonders about her parents, who her and her brother look like, respectively. They say boys tend to look like their mothers, and girls like their fathers, but without any pictures... all the same (or all the more- not having any other family)she loves her brother fiercely.
F