Sorry, not the one with the wonderful puppets. I'm sure a lot of you have heard of it: China's credit score system for how good or bad a citizen you are.

Well, it's not quite as orweillian as a lot of people thought it was, myself included. This article clarifies some stuff about it, in that it points out that China's government is rather not fond of the economic promises Tencent's system is offering. In that it's telling Tencent to pretty much fuck off with most of it, because it's apparently a pain in China's ass.

On the other hand, we have no real information on what the citizen credit score system will actually be like.

Could be better, y'know. Could be a whole lot worse.

We'll know in 2020 if China is going full Orwell or not. Until then though, we can relax a little. Ish. Just figured I'd bring some clarifying news here since I brought a little hysteria in a different thread about League of Legends. I feel responsible enough to at least clarify this.

I FEEL LIED TO 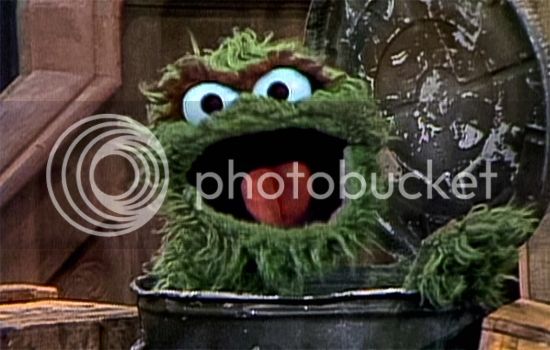