Those who've seen the anime or read the manga would know what this is already about. Those who were curious, well, you dont need to know much. All I will say is that it is supernatural based. Vampires, demons, humans who have special weapons to combat the supernatural. It is also set in a post-apocalyptic world. Now, I am personally interested in making a roleplay like this. However, I would definetely need help in making one.

Just for your information. It will be a strictly AU RP. Based in the same setting as the anime/manga. Though I am open to as many changes to make this unique to ourselves.

I did run and create a rather successful Seraph of the End RP if you wish to perhaps pull parts from it? It was AU alternated so it does fit along the lines of what you're seeking to do perhaps? Overall though I do offer forth my own interest to this concept in general.

I'm on the fence about joining, it's been a *hot* minute since I watched/read Seraph of the End. I'll definitely think about it if this gains some more interest. 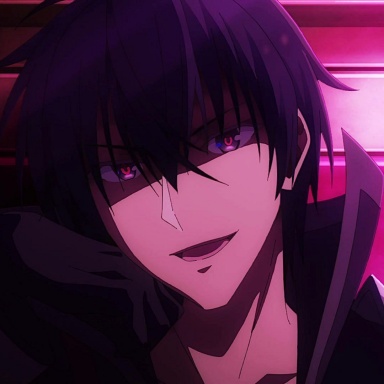 Sounds good. As Shay said we have quite a bit of development you can be free to pick from for both the JIDA and the Vampire Aristocracy.

Of course, I am just waiting to see if I can garner enough interest before I make any decision. Hopefully up to 10-12 players should be enough to get the ball rolling for this RP.
Show hidden low quality content
You must log in or register to reply here.
Share:
Reddit Pinterest Tumblr WhatsApp Email Link
Top Bottom