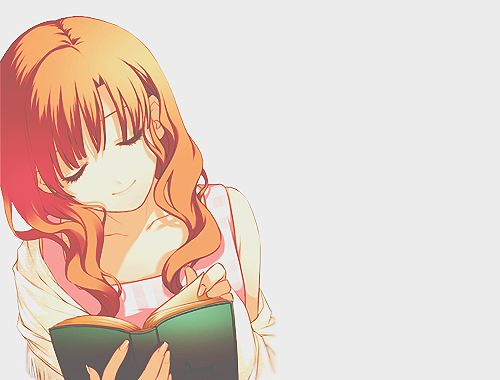 i currently have a plot i really want to do :3
I'm searching for a male character.
I like rp- partners who writes more than one-lines.
I like to get a replay once a day, but i can wait.. I might poke you though..​

We all know the fairy tales about the beautiful princess being kidnapped by a horrendous evil dragon, but only to be saved by her handsome prince on his white horse. The prince slays the dragon and wins the young maid's heart and they live happily ever after.. But what if this time it's different?

In a wealthy kingdom called Cascadia where all the citizens loves their king, a beautiful princess lives. The princess is the king's only child and is to marry a prince from another kingdom, to make their own kingdom stronger and even more wealthier. The princess doesn't really mind being married away, it's her fate after all. However, her prince is a complete asshole and she can't stand him. But she keeps her mouth shout to not insult the other kingdom and keep the peace. And of course, make her father happy.

But then one day the dragon that roams through the kingdom attacks the castle. The dragon hates the royal family. He actually just hate humans, but mostly the royal family. The dragon attacks first the tower the princess is. In the corner of he's eye he sees her through the open window. She is sleeping on her bed peacefully. The dragon is taken back by her beauty and like most dragons, he desires to have pretty things. Or like to steal princess.. Or at least that's what he tells himself as he steals the princess. The dragon forgets about attacking the castle and returns to his den hidden in the mountains. However the princess isn't exactly happy to have been kidnapped and especially not by a ugly dragon. But ones the dragon lands, he turns into a handsome human man... So unlike the normal fairy tales.. What will happen if the princess and the dragon falls in love..?
I

Hmm. This seems interesting. Do you have an idea where you would like this to go, or just wing it? (no pun intended)
Show hidden low quality content