Original poster
hey hey! i’m rain (she/her), and i’m a high schooler in an unspecified american city looking for some partners on this lovely site. i’ve been writing as long as i can remember, but rp-wise i’ve been frequenting sites like iwaku for about 4-5 years. i’m a huge science nerd, a caffeine addict, and i currently work as an editor for a teen’s journalism program!

my plots, ideas, and overall rules are listed in the tabs below. if you want to talk rp, send me a pm! please don’t post in this thread, i’d like to keep things clean. 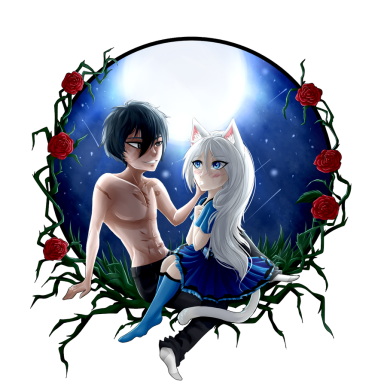