Ryuujin: Hearts of The Shinobi

Original poster
Re: Ryuujin: Blades of the Shinobi

*suddenly appears infront of you*
You won't be ninja if you can't this coming :3
Z

Original poster
Re: Ryuujin: Blades of the Shinobi

*glares up at you* you came back! *holds one of my blades to your stomach* But I want to be a ninja!
C

Original poster
Yes Nekogirl, in case you were wondering, Tenchi gave me permission to join.

history: Born blind, her tribe thought she would be useless. Her parents, being the leaders, had a second child to take over the Clan instead of her. She was determined, and began teaching herself the art of fighting. And yet, even though she is blind, she somehow managed to become one of the best ninja of her clan, a mystery to everyone.
other info: She is blind, but she can 'see'.
J

Original poster
name: Ryu Tatsuya
age: 21
element: lightning
weapon type: 2 Sai strapped to the back of his waist and a katana on his back
clan: Marrok, the wolves - currently extinct
animal marking:

history: Ryu's clan was annihilated due to the war when he was only 13. He has since been a lone ninja, avoiding anyone he could.
other info:
T

Original poster
Cool :D
We've got another one! :3

A few of my RPs seemed to have died down a bit. Mind if I make a shinobi Tenchi?
T

Original poster
Take a shot :3
A

Weapon type: Primary weapons are a pair of twin ninjato. Secondary are shuriken and kunai. 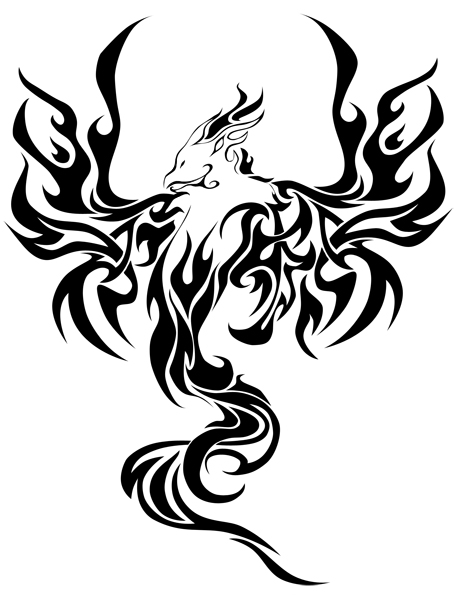 History:The Kenkou clan of ninja are very secluded. The mark of the Phoenix is nothing but a rumor hushed around in the ninja world with but a select few knowing about their existence. Despite the Phoenix being known as a creature of flames, they are actually creatures of the elements and like dragons come in a wide variety of sub-species. The Kenkou are masters of the ice element.

Other info:Everything that is red in the picture (such as the threads and binding on the ninjato) are blue instead.
A 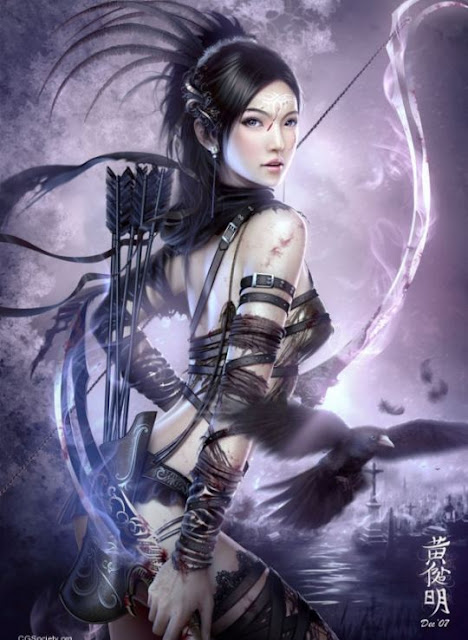 history: Mizuki is the successor of her clan and is now the head of her clan.
other info: Classified.
T

Right? That's what I was saying when she showed me the picture she wanted to use XD
C

Original poster
Room for another?
T

Aww but she wuvs you Church! You complete her :3
A 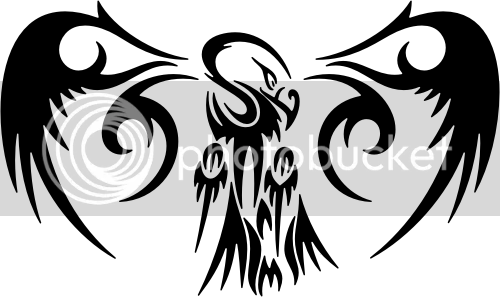 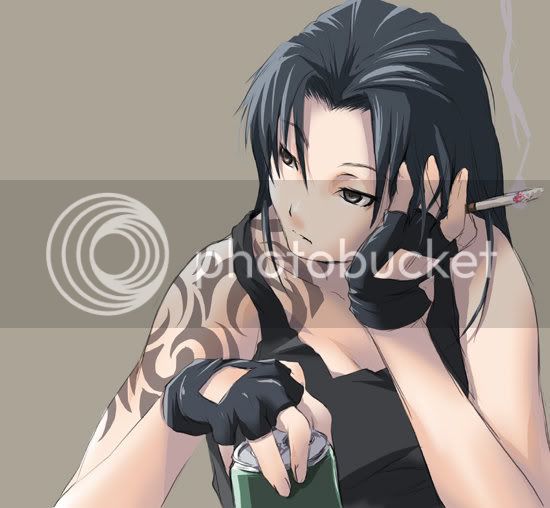 History: Kirsi earned the rank of Raid Captain within the Clan at 18, and has been running false-flag operations ever since, encouraging the various world nations' infighting - and thus keeping their focus off the Shinobi.

Other Info: The Corsair clan specializes in hiding in plain sight and when they do take overt action, it is almost always done disguised as another Clan. Kirsi is extremely talented with the Clan's signiture technique, "False Colors," and her INTERPOL file lists her as a low-ranking Alpha of the defunct Marrok clan.
T

Original poster
Nice character, although is she military or Shinobi?