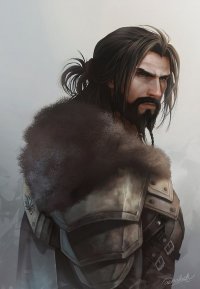 Among getting many of the ideas I've had lately out of my head and onto some form of documentation, I have been dying to play as one particular character lately. Most of the really good RPs are closed and it's making it really difficult for me to find a story to throw my most recent character into. This is my attempt at reaching out to anyone in a position where they need players. Be warned, I am one picky bastard. Info below!

What I'm looking for: Essentially I want a fantasy roleplay before the time of machines and even guns, when the bow and arrow was the mightiest tool at an armys disposal, but not far behind was the shield and sword. I want a story filled with magic and fantastic creatures, a world full of impossible beings. This, however, is the most flexible of my desires.

What I really want is to see the the person or people who made the RP in question to have seriously put thought into it, a GM truly dedicated to making their story work as best as it can. I am very picky about which RP I join, I do have instant hang ups. There are a lot of really good RPs out there in the fantasy section, but many of them restrict my characters age, and being the stubborn prick that I am, I will NOT play as a character under 30. Let me be an older character and we'll be totes besties forevs.

While not necessarily an instant hang up, I firmly dislike restrictions on magic types. People can be creative and think up amazing powers, and while I don't consider myself one of them, it does pain me deeply when I see a GM has made a select list of abilities for one to have. Ban lists are ok, it is better to say you can not than to say you can only. Let me be creative. Again, this is not necessarily an instant hang up.

What I can offer for your RP: I've GM'd before, I'm doing it now, this means that as the GM above me, I know what its like to deal with people who just want to do fuck all with your plot. I am not one of these people. I will follow your story obediently, though not without question. I'm a stickler for rules, those that are in my Rothendust RP know this very well.

If you are a person interested in making an RP, I am totally willing to help you make this RP, but I will not be GMing 2 RP's at once. I just don't have the time, and yes this includes Co-GMing. At any rate, I consider my specialty being the lore of a world, some backgrounds to the magic and the evolution of civilization. This may be arrogant of me, but I am more than willing to help you build your own lore, though I will likely refuse to do it all myself. I use the word "help" here for a reason.

And now for the main reason for this thread, I have a character to offer to you, the GM. 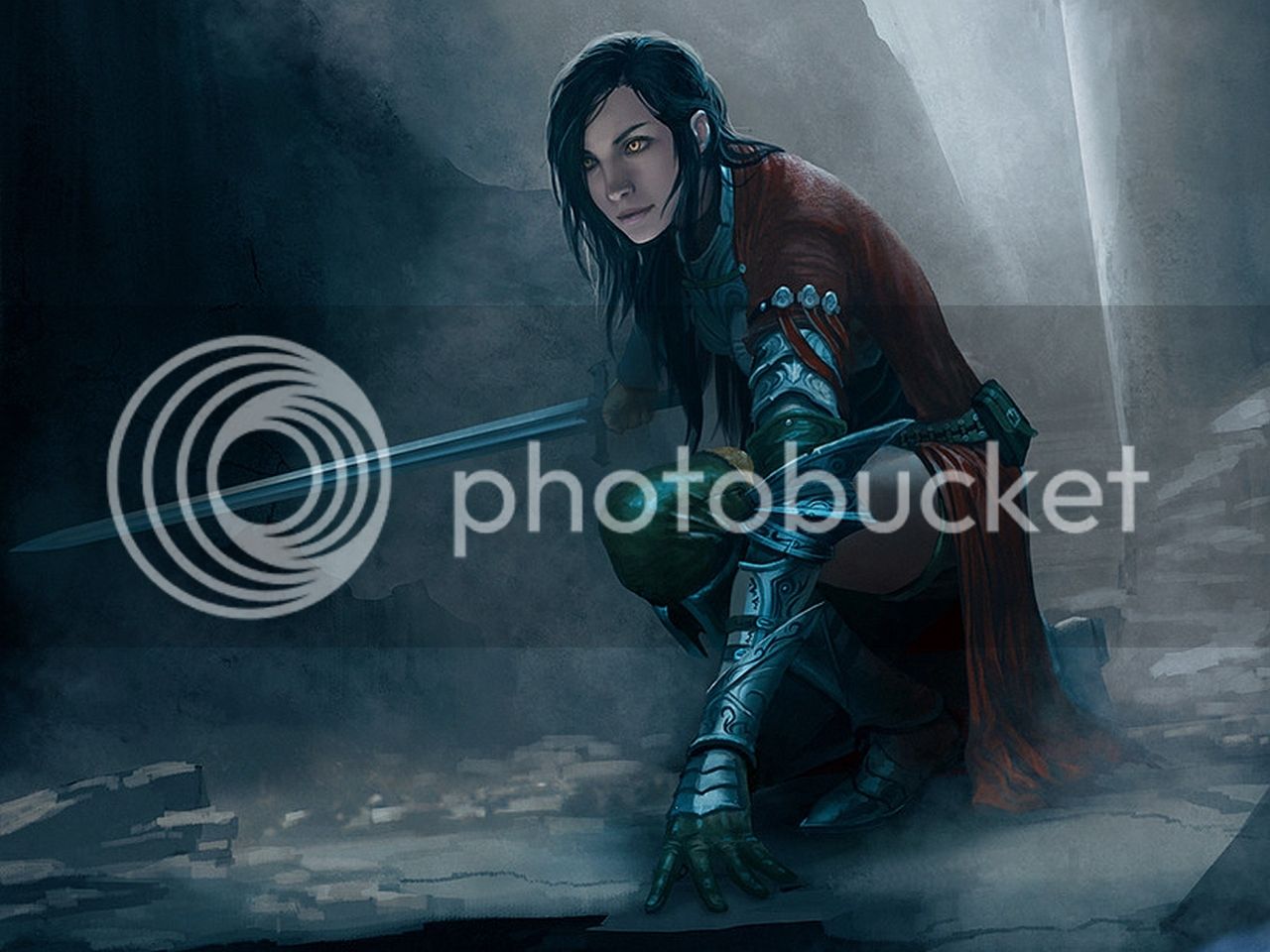 This is a recent character of my imaginations, originally pictured as one of the many queens of a city built exclusively for warriors. However, as I began to develop the character more I realized I wasn't making her to fill some role in the lore of a city I built in my head, I was creating a character I wanted to play as. For once I managed to make a strong female character that would be absolutely lovely to play as! Now I have not made a concrete bio because she would need to be adapted into whatever world she goes into, but know that I do have a basic skeleton for this character that I will fit into any world she can fit inside of. She is meant to be a woman who knows her way with a sword, but is not necessarily a warrior of high caliber. As she is a grown woman, she does have a lot going on for her life, such as being a wife and a mother. If the plot is right, her husband and daughter could very well play key parts in her motivations, character development could be just wonderful. I'm really excited to play as this character!

Thank you for your time, I hope my pickiness doesn't steer any of you away! Even if you are unsure, I may be picky but I am not mean. Give me a shout anytime and I will get back to you when I can, either below in the thread or shooting me a private message.
Last edited: Dec 23, 2015
Show hidden low quality content