Jacob had been looking forward to moving out of his house ever since he was a starting senior in high school. His home wasn't quite a home. He loved his parents, his brothers, his family. But it never felt right after his oldest brother, Luca, had been in jail. He only spoke to his second oldest brother, Garrett, a few times a year, and that was if he was lucky.

Now, he had a real chance to do what he loved. He found a loft with a roommate, of whom he did not know, but that was okay. It was affordable, and the girl who owned the loft seemed nice enough. As long as they could be tolerant of one another... Jacob believed they would be fine.

He had only a few boxes and a couple of tubs full of his things. Most were filled with clothes, others with necessities, and the rest filled with his artwork and tools. Once he parked his truck in the designated space, he unloaded his boxes and took them into the building one by one, unsure if the girl would be there or not, but he had a key so he didn't worry about it.
Last edited by a moderator: Sep 14, 2015 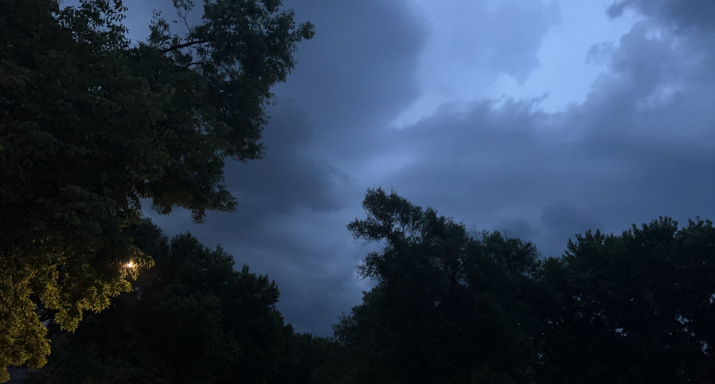 Hadlee yawned as she woke up early the Saturday, autumn morning. She quickly jumped into the shower and washed her body and her hair. As she stepped out, her hair smelt like sunshine and her skin like mangos, a new body wash she had gotten.

As she stepped out and dried off, she tied the towel around her body and grabbed her own bathroom things and walked back to her room. Since she had a new roommate moving in that day she wanted to smell and look nice.

She had made sure the apartment was spotless and had cleared out any of her personal items and put them in her room. After she got dressed and threw her dirty clothes and towel in the washer, she looked in the mirror.

Her hair had the natural wave to it, flowing down her shoulders and back. She had a pair of dark blue skinny jeans, ripped down the front in a few spots. She had a loose, white tank top that had one of her favorite bands on the front. Her makeup was simple, but attractive, matching the back brackets on her wrists.

Before she walked out of her room, she slipped on a pair of black socks and a white beanie. She walked into the kitchen and began making breakfast when she heard the door open.

Jacob, decked in an outfit of black jeans, a simple white t-shirt, and all black Vans, stepped inside of the apartment. "Hello?" he called out, before turning to grab his things and begin taking them inside. "Don't worry, it's just Jacob. Your new roommate," he called out again, back facing the roommate who he wasn't really sure if she was even there or not.
Show hidden low quality content