LESSON ♥Romance 101♥-Building the Relationship from the Ground Up 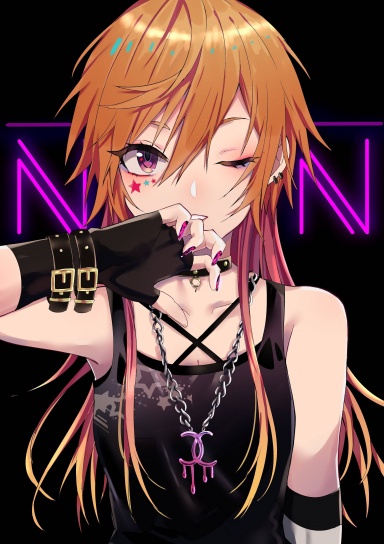 Online Availability
Depending on my schedule I am on at various times during the week. Usually most reliable after 3, though sometimes I nap. Weekends are a free for all schedule wise.

Hello one and all! Ice Queen here again!

Since a few people asked for details on romance, I am going to do a romance guide on building the relationship

Relationships are about two independent people who have found and interest in each other. They aren't going to
agree on everything, and they shouldn't depend solely on each other for support. Both people should have
friends, and enemies, likes and dislikes. Create your character thinking about them, not about who they
are going to be paired with.

Start by thinking about the character themselves. The way I usually do it, is thinking about what I would do if
I was that character. I think about what they would like. For example, if your character is very egotistical,
they wouldn't think about others first. If they were asked what their favorite thing about themselves
was they would respond with something along the lines of "Oh well everything about me is just fantastic
but if I had to chose one thing it would be ...." And so on. This also translates into non romantic writing,
as it helps give your character a unique voice. If every character you make is starting to act the same,
there should be little red flags going off in your brain.

The same thing goes for when two people are together. The odds of two people liking the same thing the same amount
is nearly impossible. So naturally, couples should have disagreements. Sometimes big, like your boyfriend
hanging out with other ladies a little too closely, and some small, like leaving their clothes on the floor.
Your relationship shouldn't be all kisses and cuddles. Couples can't always be attached at the hip. They have
friends, jobs, thing they like to do. Couples shouldn't always be super involved with each other.
Think of them at friends with extra exceptions.

Of course, no good relationship can be build on without things in common, so having a super narcissistic
person be with someone who thinks only about others, it might not work out well unless they have some
uniting feature. Opposite personalities creates for an interesting plot development, but by the
time they are together, they should have at the least enough things in common to be
good friends.

Couples who are all over each other tend to have flames that die quickly, like in real life. They often focus so much
on one person that when they are brought back down to earth, they realize how annoying they where in the
first place.