A road trip that will change a friendship into something more. After graduation Bryce has the opportunity of a life time to go from state to state for his new boxing career. Of course he invites his long time friend to tag along. Will their relationship change to something more?

Or anime version! Except more built and his eyes are dark grey! It doesn't matter to me if we do real people or anime people. But I do know it matters to some people:P 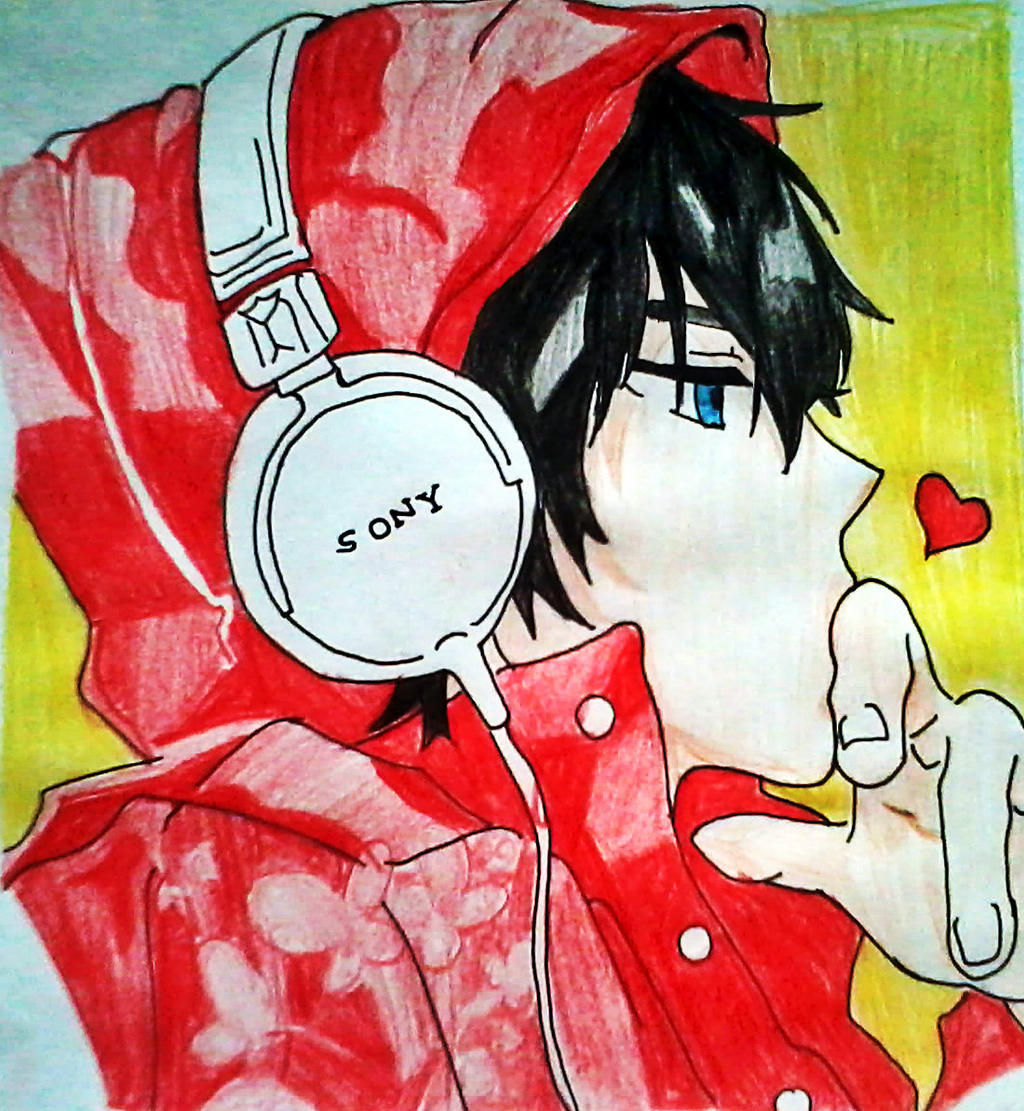 I love the idea! The last road trip idea that I had up and running was sadly left to the grave (since my partner had disappeared) but I was really into the whole idea.

Ok sounds awesome! Put up a character sheet and then we can get started! :D
X

Scars: N/A
*But has a tattoo of a Phoenix from one shoulder blade to the other, a yin and yang sign on her wrist, and a dahlia flower on the left side of her waist.

Personality:
Esme has always been the social outcast. Conversations are hard for her to keep up if she doesn't know you and she definitely won't be the first person to introduce themselves to anyone new.
She tends to keep to herself and will always be her own personal nerd at heart. But in the light side Esme can always be the girl you turn to when you need help with something or you just need a shoulder to cry on. She could always pop in a joke or pun here and there and will always have a smile on her face, but if it's real or fake...the world may never know. Though she does have deep emotional issues hidden under all her baggage, Esme won't show that side of herself unless she has complete and full trust in you. But these issues will never stop her from being the hot headed,
sarcastic, vulgar, and just flat out quirky person that she just naturally is. What could you say, she's just an enigma in herself.

Bio:
Esme's story of birth isn't a sad tale nor did she grow up in a horrible place. She was born August 31 to a middle class family with a mother, Mary, a father, Bill, and an older brother, Edward. But just because her childhood was oh so happy and cheery doesn't mean that it was normal. Her father and her mother loved each other very much but it was everyday that they seemed to be fighting, sometimes it was over little things and sometimes it was huge. After a while Esme's father realized that he couldn't take it but it wasn't because he was unhappy or not in love with her mother but because he didn't feel like they belonged together. It took a whole month for a rocks to create themselves on the road and when they had all shit hit the fan. Her mother had discovered her father was cheating with...another man. Esme's dad has always known that he was bisexual but one day he just felt this electric attraction for a man that he had never felt for her mother, so when Esme had turned six and her brother was ten they had split. But it gets weirder, apparently her mother had been in the same bisexual boat and had met a woman that made her feel something that she had never felt with her ex-husband so when Esme was ten and her brother was fourteen...She had a new mother and a new father. Now no hard feelings are felt so they all live other the same roof, her father with his significant other and her mother with her significant other.

And thanks~ >_<
Reactions: Bryce
A

If you are still looking, I would love to do this! I am new to this sight but I have been roleplaying for over 8 years and would love to start up again!
Show hidden low quality content