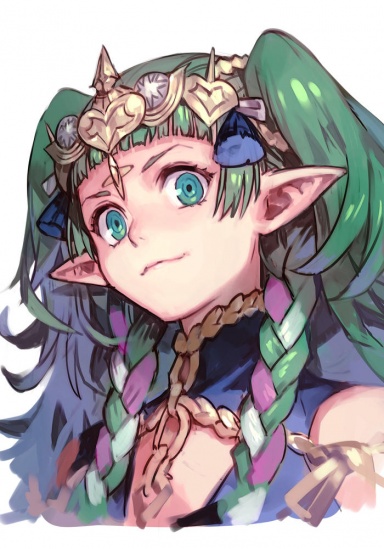 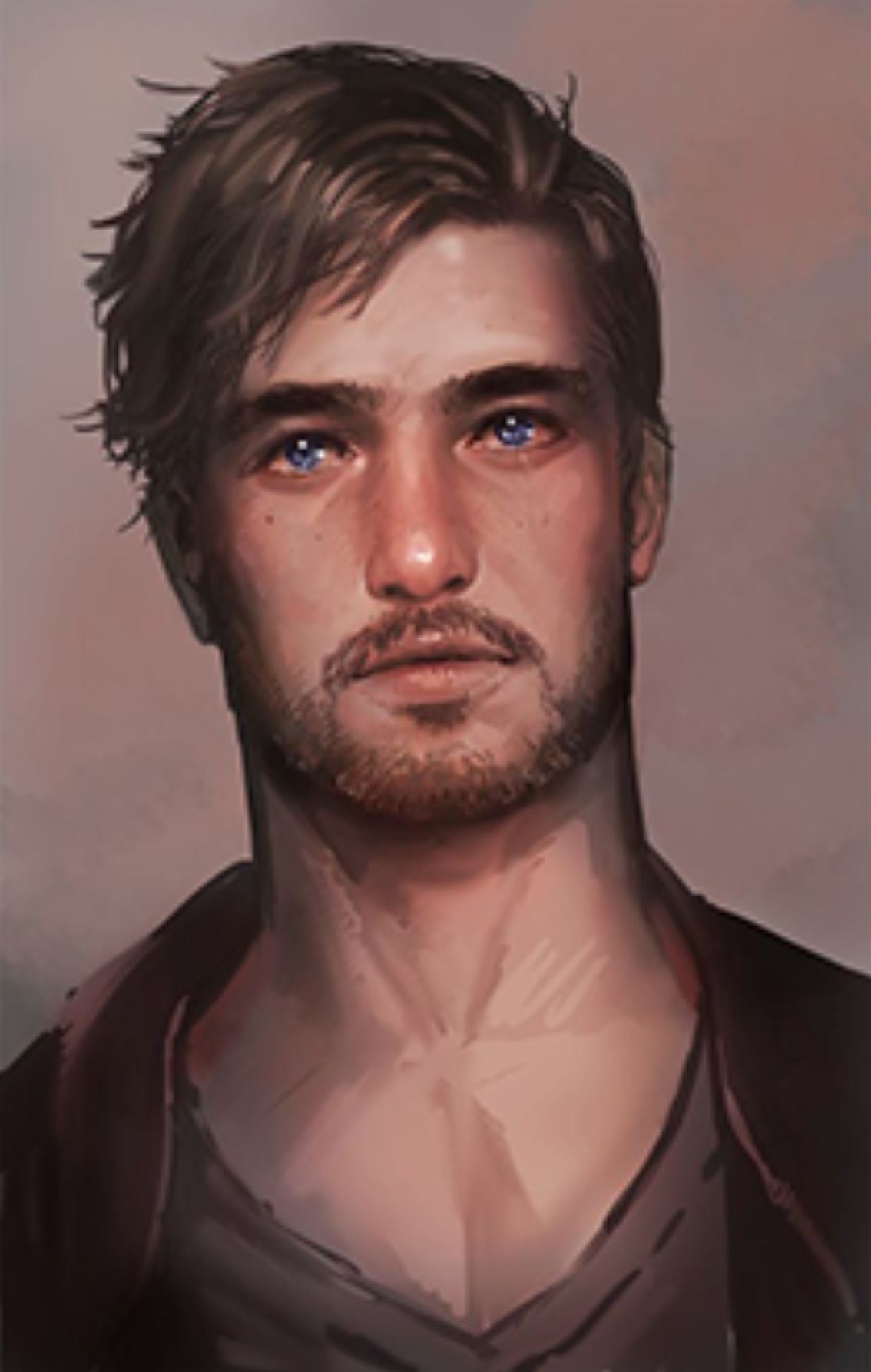 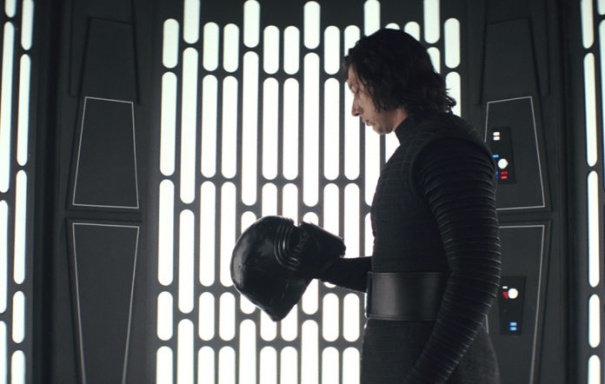 Rank:
Jonin
Captain-Commander of The Tiger's Claw
Captain of The Wolf Guard

”More important than physical power is the power to believe.” 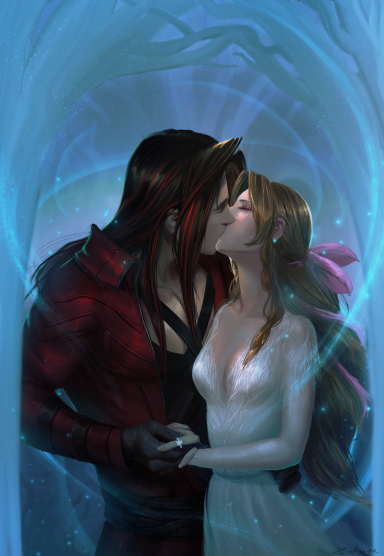 Rank:
General of The Dominion of Lightning
Former ANBU and Jounin Commander

”If you surrender to the wind, you can ride it.”