Ring Around the Rosy

Original poster
Ring around the rosy,
pockets full of posies. 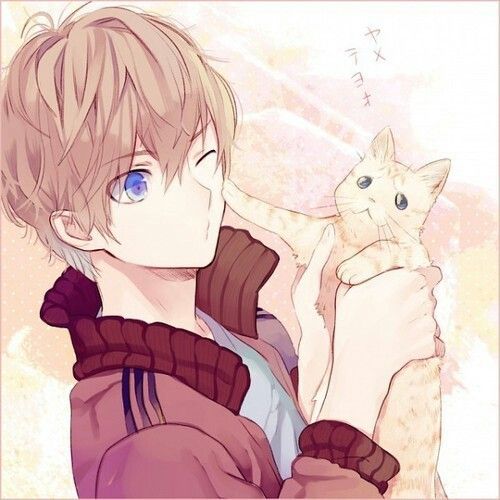 When Thomas awoke, it certainly was not where he had fallen asleep. He was stretched out on his back, staring at the sunlight filtering down through the green leaves above him. So... he was in a forest? He went to sit up, but had a bout of vertigo, causing him to fall back against the forest floor below him.

Magic. That had to be the only explanation. He of course believed in it, he himself could be proof. Every time he played music of any kind, people did whatever he wanted. So magic had to be it. But who did the magic was the question. And where the hell was he?

After a couple of beats, he went to sit up again, and though his head was pounding horribly, he managed to stay upright. Looking around him, he didn't recognize anything, though there seemed to be the forms of some buildings not too far away. And it was then, that he realized that there was another sleeping form right next to him. He froze, not daring to wake up whoever it was.

​
Princeton stalked down the corridors of the school towards where he said he would meet that wretched girl. He couldn't believe this was happening! Of all the people he could be paired with for the stupid science project, it had to be her. Ms. Marito was so unreasonable. Like he could ever get along with Drella Swan.

Despite his infinite hatred of his partner, Princeton had already planned the whole evening. Their project was to discuss the biological difficulties mythical creatures would have, then figure out a way that would solve those those difficulties. They had to do three creatures, so first, Princeton decided that they'd do research on mythical creatures and then choose which ones. Then they'd get started on the difficulties the creatures would have. That would probably take up the two hour time block they had set up to work, so they'd have to meet again unfortunately.

Since they were going to his house, he was basically forcing her to walk - since he didn't like riding the bus (it took too long) and his parents could never pick him up. It didn't take too long - all they had to do was walk past the forest that surrounded the school, and his house was just around the bend.

He tapped his foot impatiently with a frown, glancing around. "Where is she?"
​
Last edited by a moderator: Nov 26, 2015
Show hidden low quality content