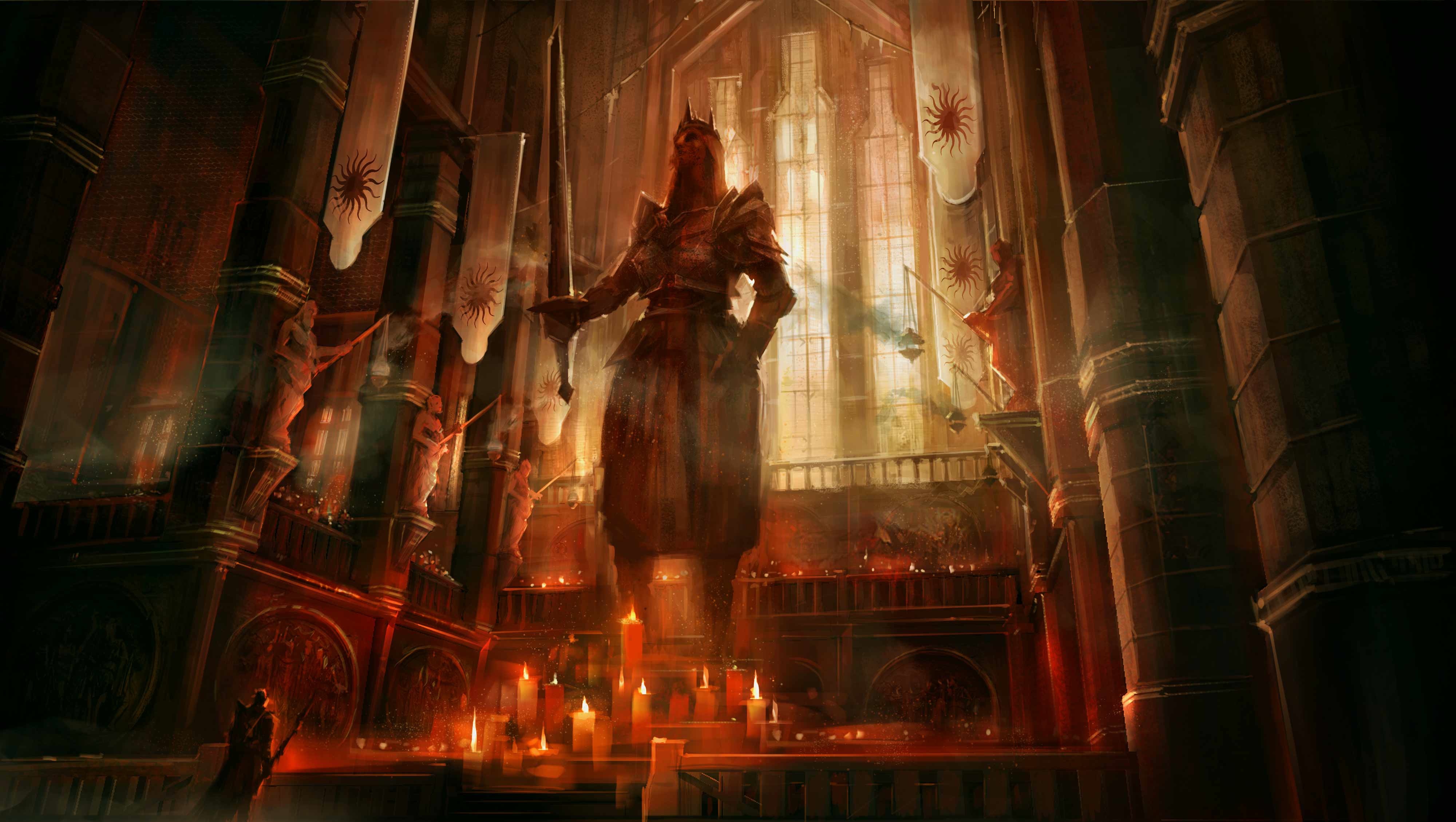 In most civilised societies, there is a form of religion for those of the society to pray to, such as Christianity, Judaism and Shinto. Each will be predominantly monotheistic, meaning having only one god, or pantheistic, having many. Using the template below, you can design your very own religion, whether it be for a modern fantasy, or for a high fantasy realm roaming roleplay for your characters to worship!