Reign of Winter: A Pathfinder Chronicle 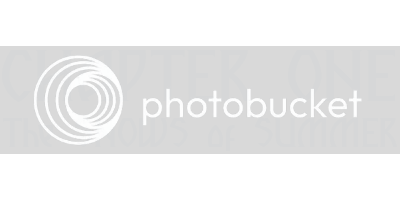 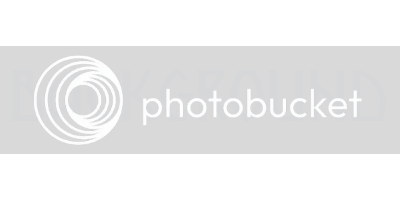 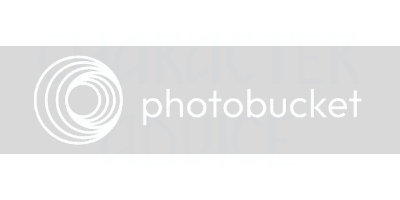 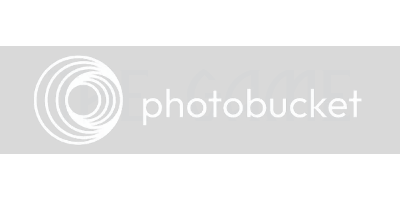 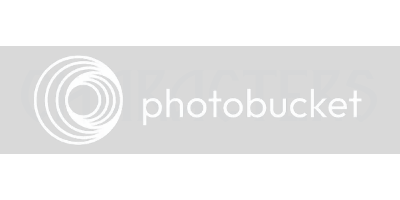 MAYBE THIS TIME WE CAN ACTUALLY MAKE THIS BAD BOYEE HAPPEN.

So Carrion Crown sadly didn't work out, but with a bit of luck this second attempt at an Adventure Path will have some more success. RoW is a little more of a traditional adventure arc, though its still got some intruige and fun stuff to keep people interested as well as the usual monster murderin'.

I'M PRE-EMPTIVELY SAYING TUESDAY/WEDNESDAY AT AROUND 8/9PM GMT. Speak now your suggestions/alternatives or forever bitch and moan about it later.

So, if this starts at a time Asmo and I can play, I am so down for a little old lady halfling rogue/or investigator.


ASMO! You wanna be my hubby? Or one of my grandchildren who's just there to make sure his gran isn't eaten by a barghest?


*Hits barghest with her handbag*

I might be fucked if it ends up on a Wednesday, or it might not if I don't bother with the entire clusterfuck you're setting up. 83

It'd depend how long it takes each session XD I usually stay up to about 11 that time, @Grumpy.

Originally from Irrisen, Cargan has spent a most of his life either in a temple or on the road. One part learning, with two parts society thinking him a strange oddity. His father had given his name to represent where he comes from. That tradition and life mean everything. That greed and lethargy are bane to a worthy bane. It wasn't long before he took his life and threw it at a monk order among the things that helped make him. The Order of the Iron Mountain became his home and his family.

His superiors often found that he was best suited for missions that needed a bit more muscle that he could provide. Wisdom quickly became apparent as he always came back with a desirable result.

Which is why he is being sent to Taldor, to investigate the supernatural winter that seems to be ruining everyone's summer vacation.

Tegan said:
So, if this starts at a time Asmo and I can play, I am so down for a little old lady halfling rogue/or investigator.
Click to expand...

You're doing Fargo, aren't you?

I could maybe play a Tengu. Halflings marry Tengu, right? Failing that, something else small and husbandly.

Though it would be a cleric, and probably wear a plague mask. For ye olde lullz.

Something like Fargo, but I'm gonna be hella old. Like, retiree finally living her dream of adventuring old.


...I could see myself marrying a Tengu. Our kids will be ugly as shit, though.


I think Grumpy said 'No wanky races," in the Cbox, though. We'll have to bless our union through him.

AND HOLY SHIT, THERE'S A TURKEY IN THE PARKING LOT! o_o

GET IN THE FUCKING SEA.

AND HOLY SHIT, THERE'S A TURKEY IN THE PARKING LOT! o_o

CATCH IT! CATCH IT YOU SON OF A BITCH!

*Fires up the oven*

It said something anti-semitic and ran off.

Okay, I'll be the cleric. Tengu, or gnome if Grumpy can't handle my exotic girth.

To be fair, I don't think Gladys could handle your exotic girth.

I guess marriage is full of all sorts of compromises.

(But really, if you're not feelin' my idea, that's cool)

Original poster
DONATING MEMBER
FOLKLORE MEMBER
Your exotic girth will be tolerated, since I guess I can rely on you not to play it retardedly.

*throws Asmo at the Roll20 page*

*looks at everyone else*

See that? I'm trusted. That means the natural hierarchy of players has begun to establish itself. It will be known implicitly that I am the party leader, and when Grumpy rages about something it will go without saying that I am excluded from his ire. The social dynamics of strategy and encounter resolution will hang upon my approval, and the majority of emotional milestones in the story to come will have my mark upon them.

You will all dance for your Cure spells.

You will dance for my love.

Okay, playing a bard then.