Quest to Save The World OCC

Original poster
Alrighty, here we can discuss more about the Rp, if need be as well as put character Bios up too. As for me, I'm definitely playing to characters, but you can play more than two characters if you wish.

For later of discussion is over and done with, here is the Character Sheet that will be used, but feel free to add more to it if you wish.

CS:
Name:
Age:
Gender:
Race:
Appearance: (Can be a description or a picture- real or anime pictures both fine)
History:
Personality:
Weapons:

As I said all races are included in this rp, I like a variety of races when it comes to quests. So feel free to use what ever race you wish.
L

Fenrious lived an impoverished lifestyle. Everyday was a struggle for him to even get a bite to eat. Until the day he turned ten, everything changed then.

He started learning summoning magic, it started with him summoning small otherworldly creatures. Then as he got older he began summoning weapons and bigger creatures. His parents were fearful of his new found powers and sent him off to the local mage school. They never bothered with keeping in contact with him ever again.​
Personality: Quiet and remorseful, he never made any friends. Nor did he try. The only
thing he could trust was his magic.
Weapons: He conjures his weaponry. 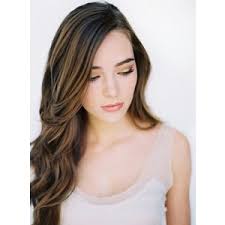 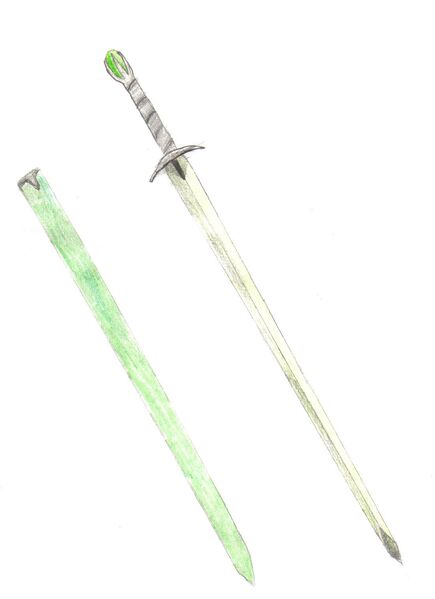 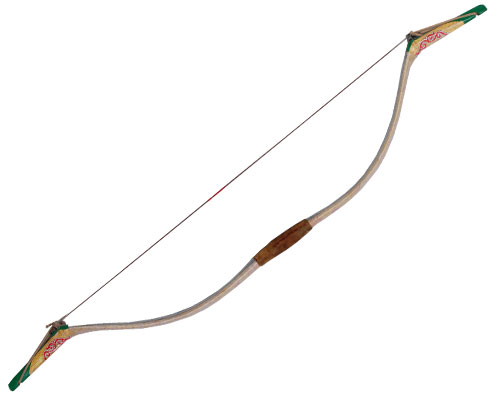 History:
Found as a orphan outside the Grand Church of Prēma, Goddess of Love. Was taken in and given the name Novi. Began training to become one of the Church's clerics as soon as she became of age. When the Two Kingdoms looked to the Church of Prēma for one of their warriors so famous for the power of their god they brought to the battlefield one of the High Priestesses claimed to have a vision of Prēma's hand pointing down at Novi. Thus even though she had not finished her training, she was sent to join the adventuring party.

Personality:
Shy, childish, and caring. Easily frightened but a very sincere friend. She has a small 'problem' which entails her going murderously insane. It is unknown what triggers this but she's had it ever since she was 6.

Weapon:
A standard steel mace, it is blessed to be extra formidable against unholy foes like demons or zombies. Unfortunately it was not blessed with extra lightness and Novi has trouble wielding it.

Novi has the ability to invoke her goddess to heal her allies or bless them with additional powers. However she hasn't had the training required to summon the wrath of her goddess for offensive purposes.
Show hidden low quality content