Whether they're yours or dream pets you simply can't help but gush over their cute pics! So share your favorite breeds or types! Who knows you might find a new dog or cat to add to what you want!

Lets start off with what seems to be the favorites! 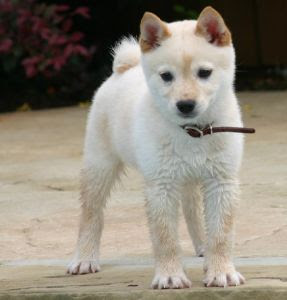 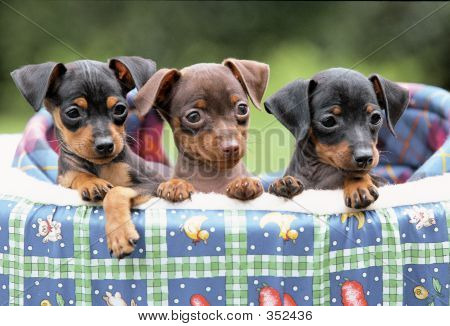 Despite what people think, they're perfectly capable of being a family dog!

My Aunt and Uncle have two HUGE boxers (Smokey and Bandit, lol) with floppy ears and bobbed tails. They're both so damn loveable! Wouldn't hurt a fly! The male, Bandit, looks a lot like this guy here, only Bandit's head reaches my elbow!

He thinks he's a lapdog XDDD 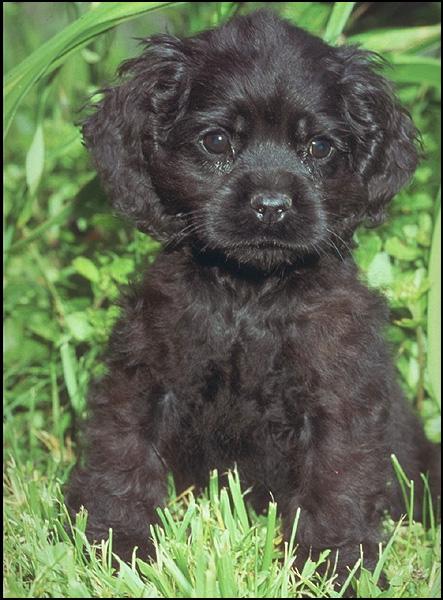 As for me, my family has always had a cocker spaniel. They're only nice dogs if they're raised right and around children from the time that they're a puppy. If not, they're usually rather high strung. Our newest baby is a female black american cocker spaniel named Jasmine. She's spunky, hyperactive, and would probably lick you to death (because I know how to raise a dog right :B). She's a big bigger (muscular and bone wise, not fat even though cockers have a history of being big fatties) than the norm but we love her all the same. She looks a little like this: 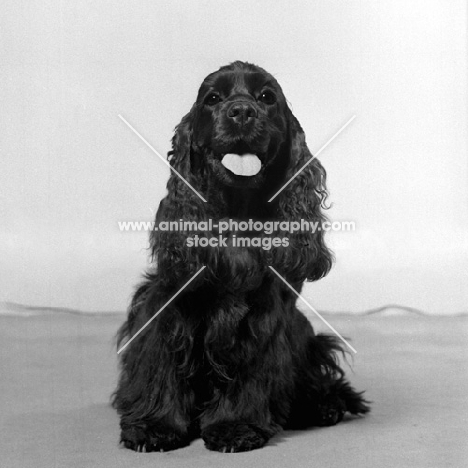 Jasmine TOTALLY does this with her teddy bears!

These are the pets I wish I had:

These are teacup Persians. :] Always wanted a mini kitty.

As for kittens, Aki's Abyssinian named Gin has made me love his breed!

I had one for nineteen years of my life. He was my best friend. Fatter than Garfield but he was so loveable.

I also had one of these. She was very mellow and affectionate. She just recently passed after eighteen years with us. 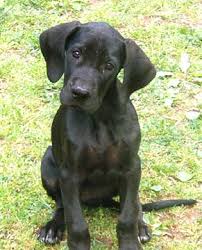 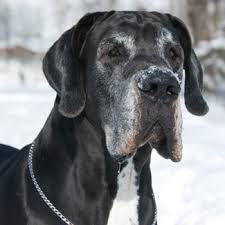 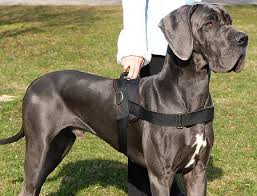 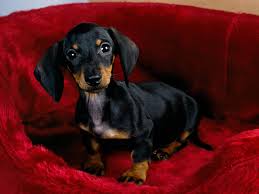 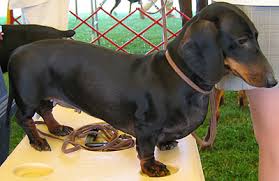 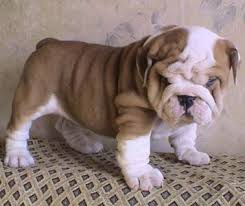 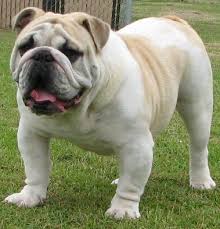 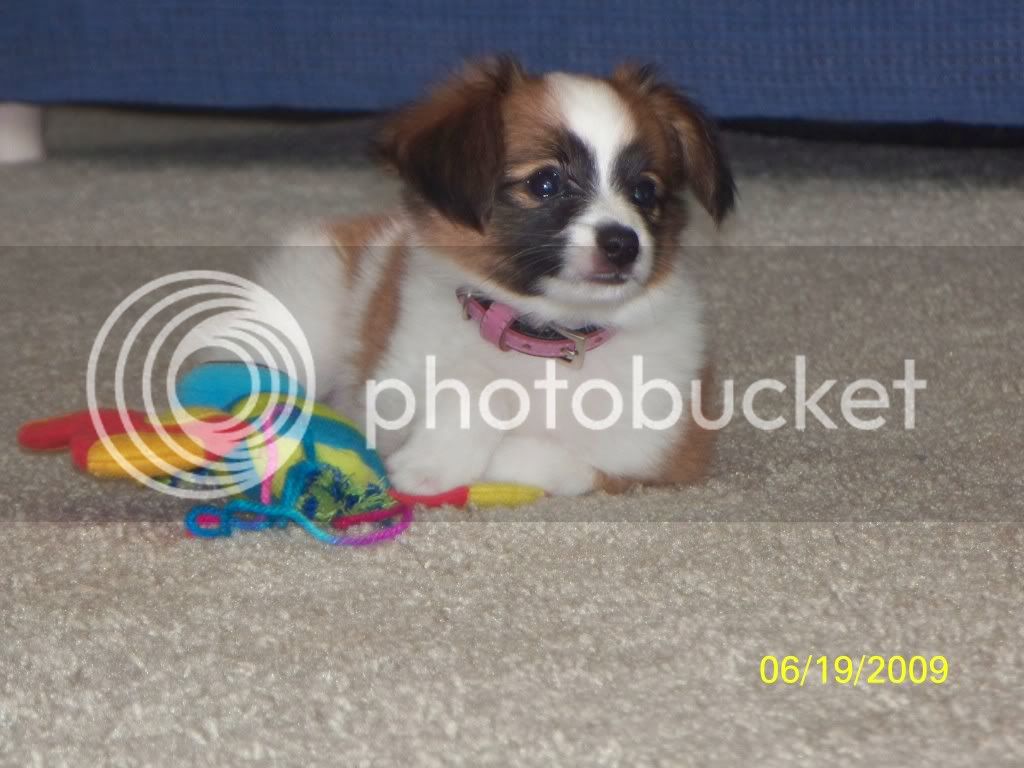 Lilly as a puppy 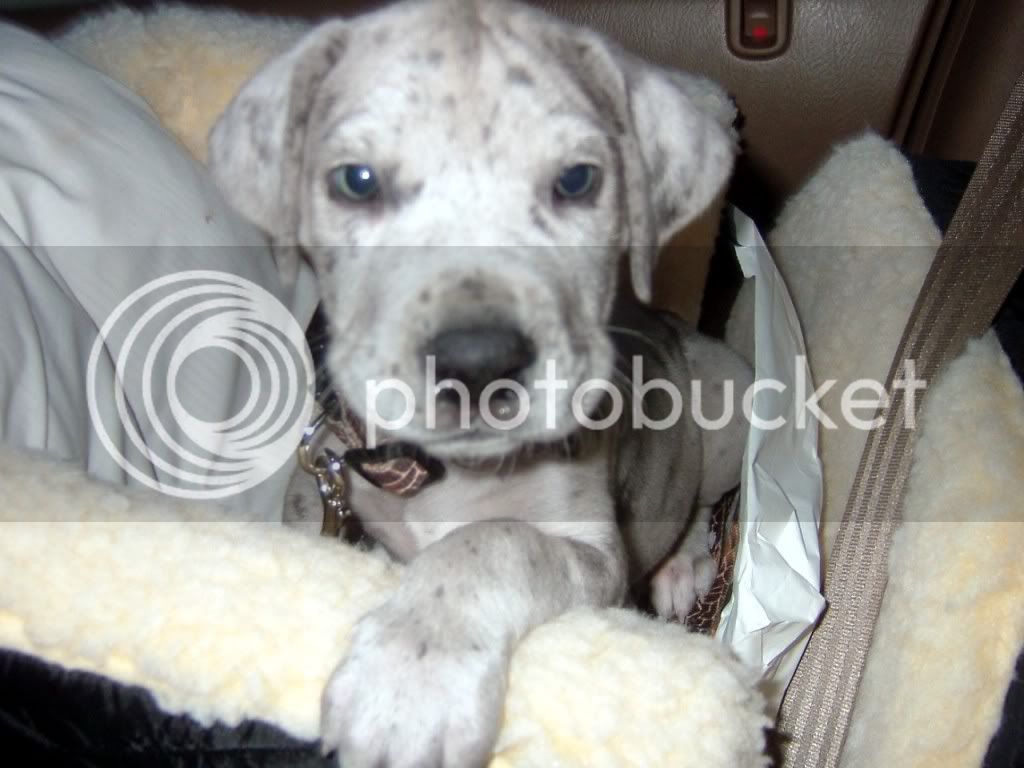 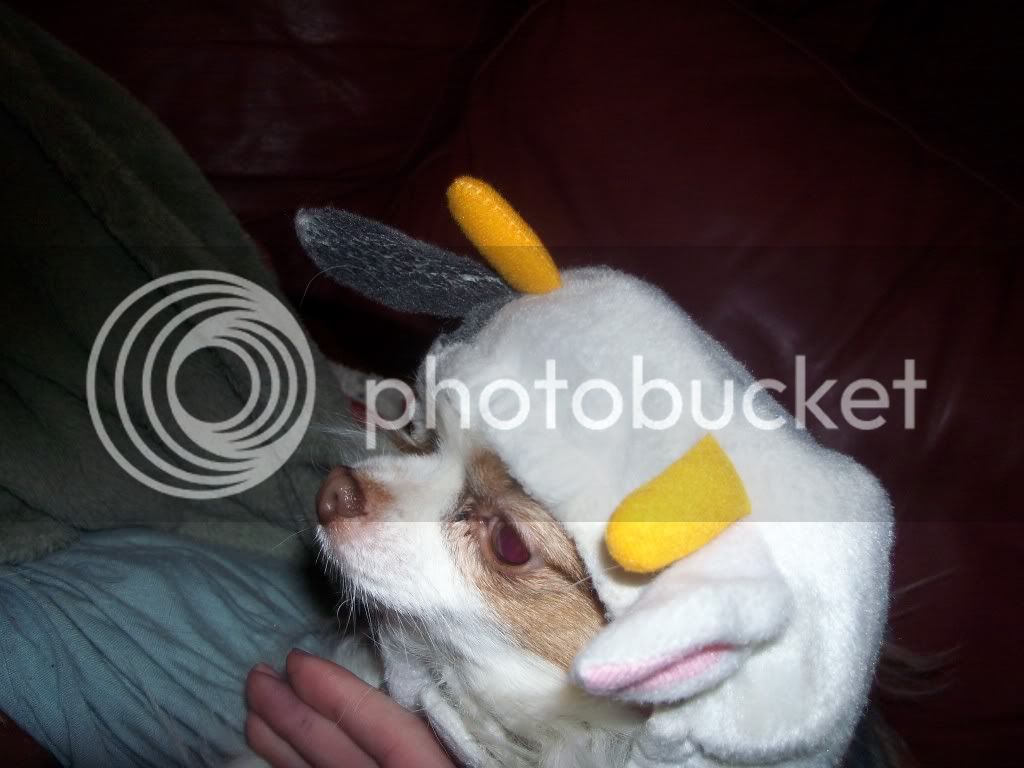 Austin, my sister's dog and also the father of Little Dude and Molly. 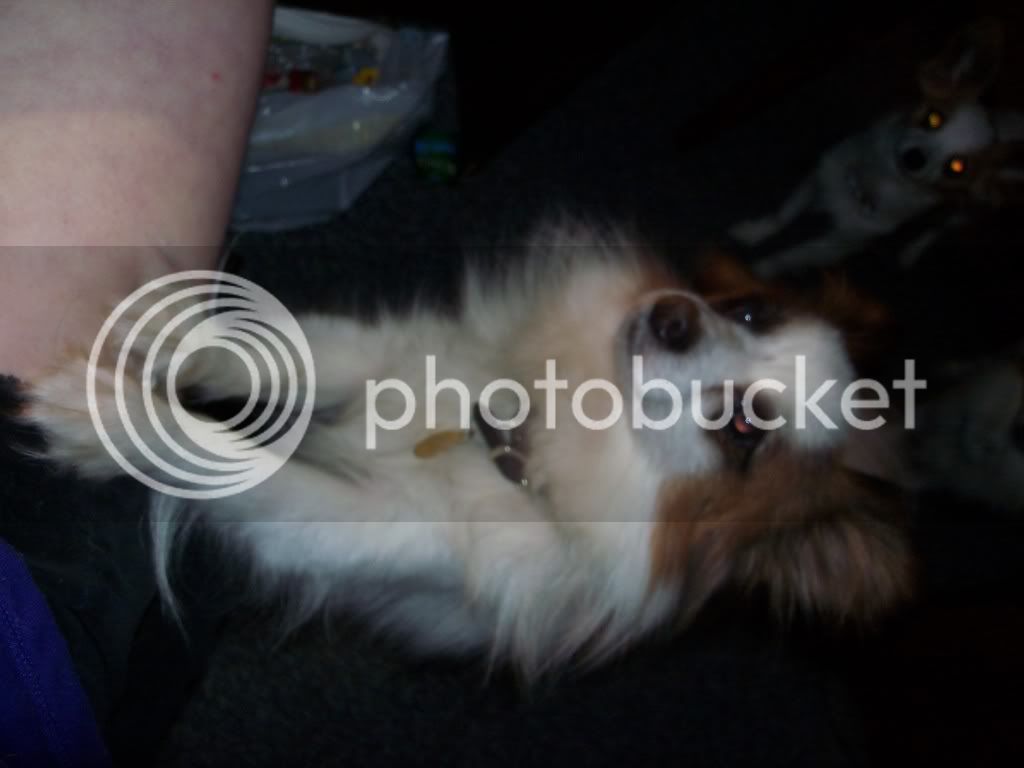 Zoey, the one who gave birth to Little Dude and Molly. 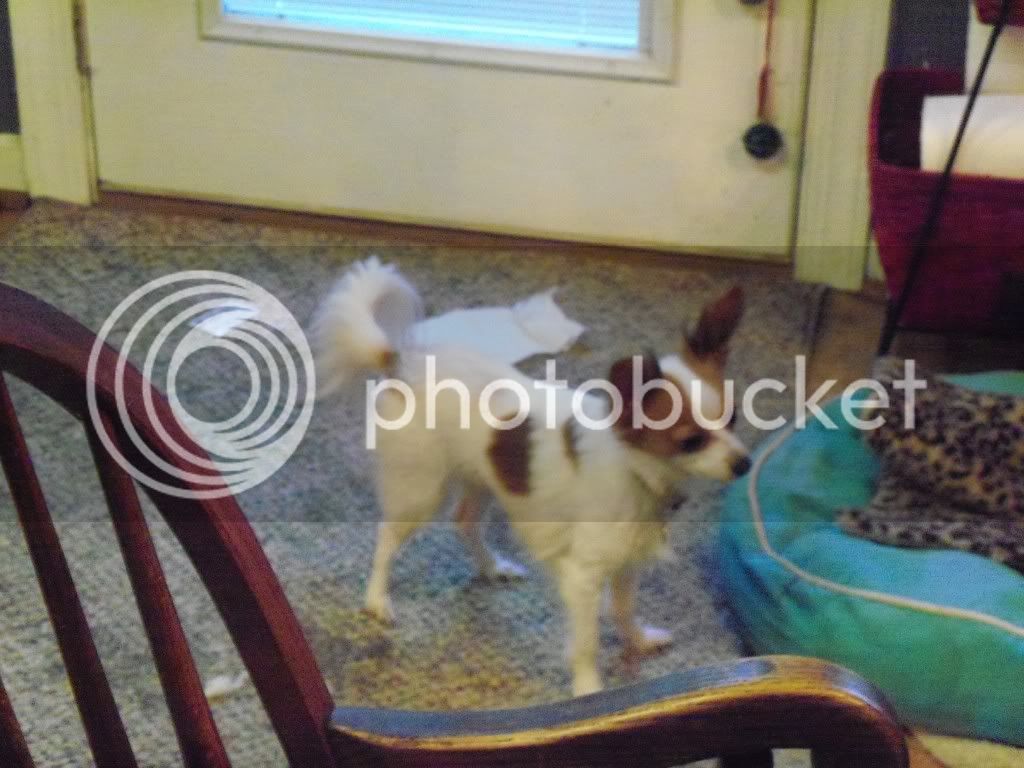 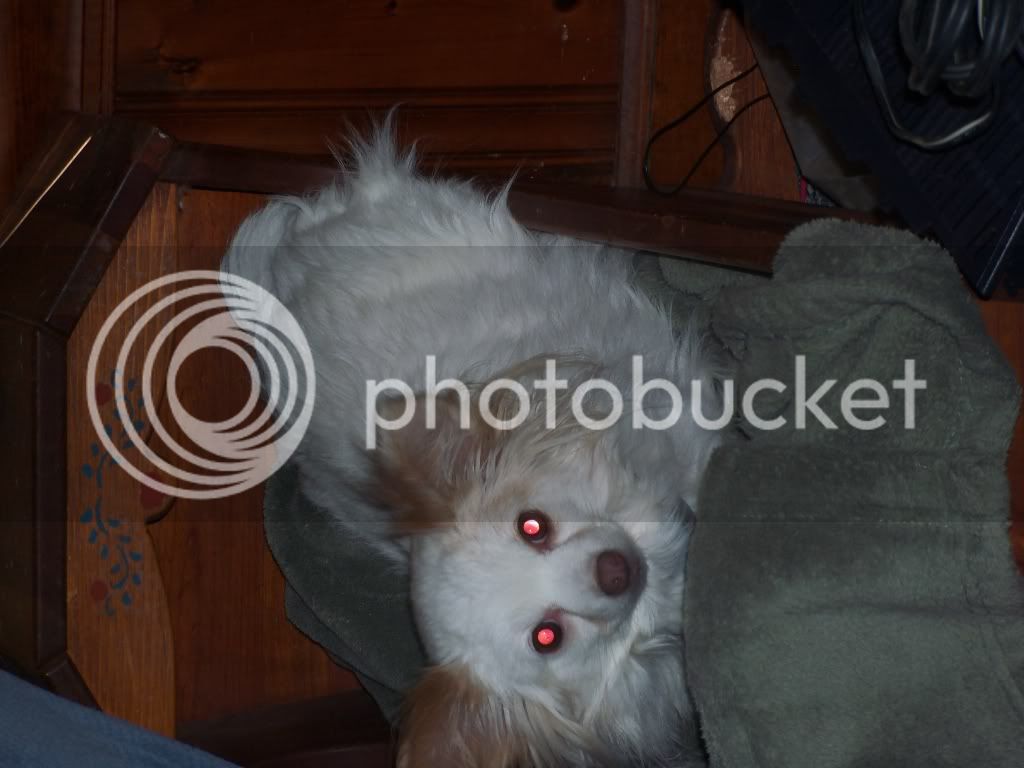