Princess of Asgard and the Stranger (Looking for girl)

The story of Asgard and a stranger that appears one day during a deep solar storm, the story of how he helps release Asgard from a tyrants hold and help a Princess and help a banished prince return home as well. But the biggest secret is his bond with a certain creature. 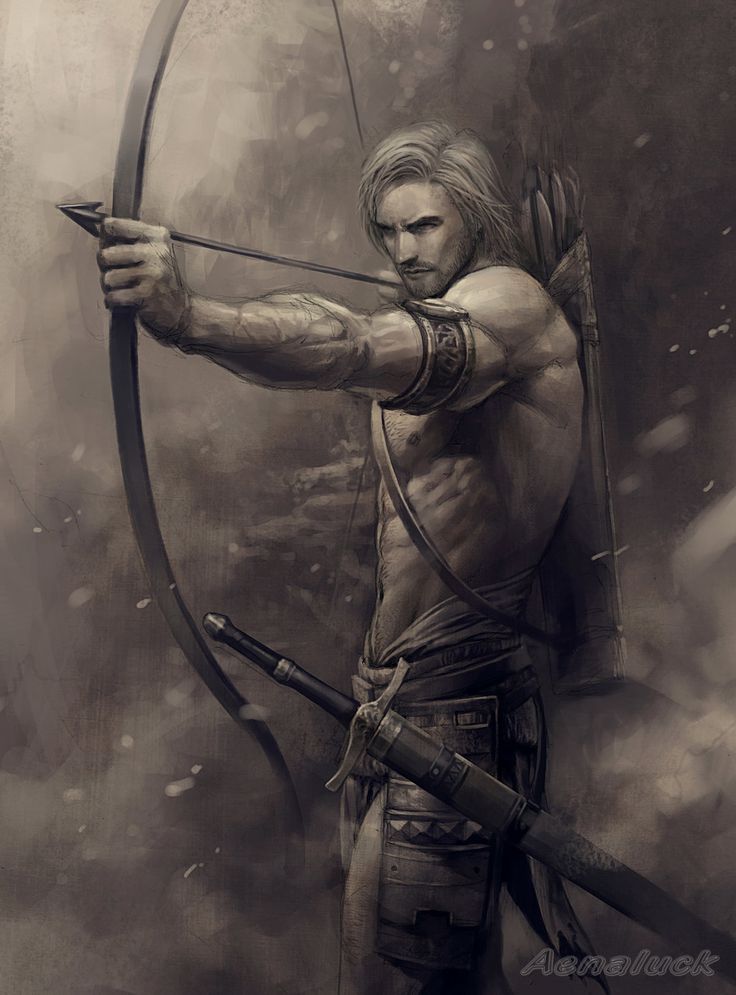 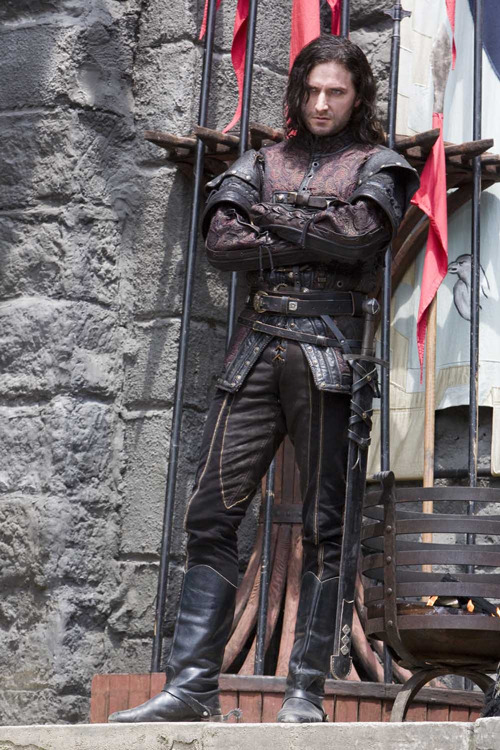 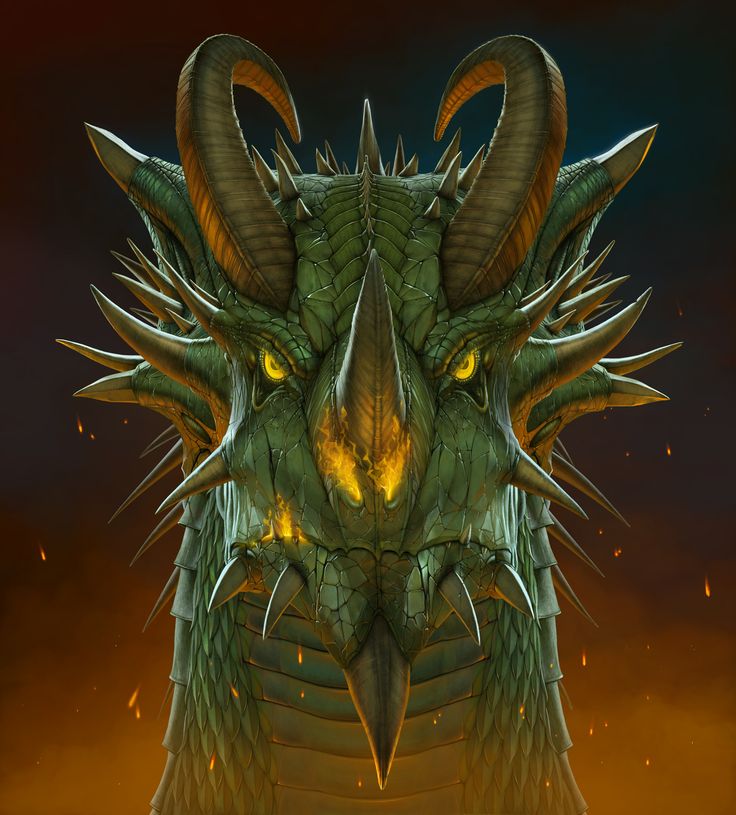 His dragon stands as big as the Asgard Castle, can turn invisble tonal, senses, and flies at sonic speeds. His roar is enough to make people go deaf and is an amazing arial battler and magic user. has been with his rider for ages upon ages now.