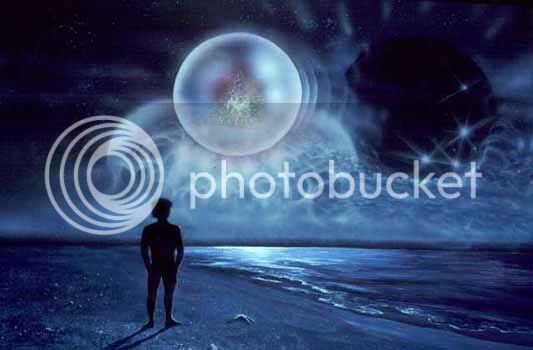 A special team of gifted people are chosen from various nations by the United Nations to visit a new world.

On August 11th, they enter the history books as the first people to cross the threshold from Earth.

The team finds a world not unlike ours; however, it is eerily still. There are towns all over the place but no one is around. They set up a base camp in what they believe was a museum. The building’s walls are all a peaceful blue and the roof is aligned with stars that glitter each and every night. Strange glass sculptures are found throughout the rooms. There are many rooms full of books written in a script similar to Hebrew.

For a year, they have been in this strange world. For a year they have heard nothing from home nor have they encountered any natives of the parallel earth. It is decided that they should find a way home. Punching in the numbers that allowed them to enter the parallel universe, the crew believes that they are on their way home. 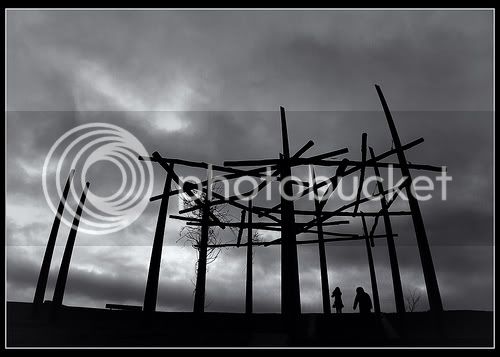 However, when they enter come back home, they find a very similar state of affairs. There is no one around.

It is now October 15th. It is autumn and the skies are a depressing grey overcast. For the past month, the crew is suffering.

It is on this night, they get glimpses of what can only be described as seeing into the future. Everything from missing relatives to ghost like apparitions have appeared. Some of the crew start to believe they are stuck somewhere between heaven and hell, a sanctuary of sorts. 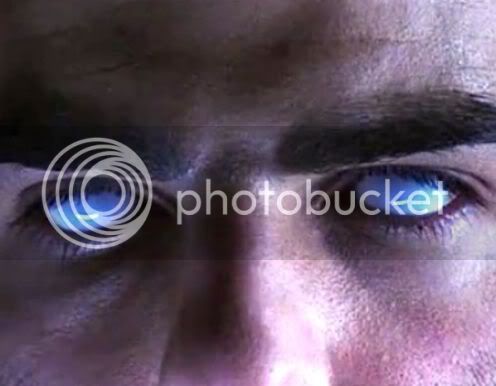 What is really going on here?

Where has everyone on the planet gone?

Does the crew actually have Precognition?

Characters: Four to five players will be accepted. Only one character per player.

Posting Expectations: At least once a week.

Rating: Mature, some adult content is too be expected.

Timeline: Not too distant future, more or less modern times.

Basic Plot: Your character was a member of the crew chosen by the UN to visit the parallel world. You’ve just come back to Earth and you are in a virtual ghost town. Everyone is having visions, feelings, foresight, etc of what is best assumed to be the future

Questions: Please PM me or Ask them in this thread.

Precognition: Each character experiences precognition of the future. Each version will have a different vision/way of sensing this.
V

Job/Role: Former Marine sent to assist in the protection of the group in case of hostiles. ((Off the record Tristan is to also observe and possibly recover any technology that can benefit Military use))

General Appearance: Tristan looks like a typical Marine. Fresh buzz cut, squared jaw, and the look of experience in his eyes. He stands at 6'2" and still wears his uniform and carries the standard M-4 Assault Rifle, 1911 .45 handgun, and a tactical knife. Also wears a small backpack that carries a digital scanner (like a camera but more futuristic) and a titanium case for any "materials" that can be salvaged from the parallel world that has "weapon's grade potential"

General Personality: Keeps quiet usually, due to being so used to be "on guard" should anything happen. Between that and following orders Tristan can be pretty care free sometimes and likes to just "shoot the shit" with someone if he can.

I'll put up a character sheet in a few days probably. ^_^

Job/Role: David’s interest lies in writing and literature. He is the representative from Israel. 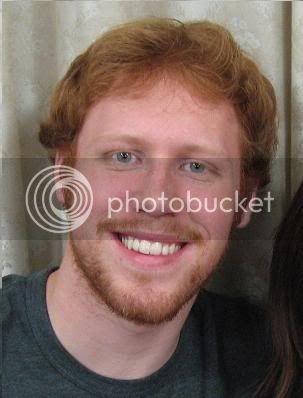 David has red hair and blue eyes. He stands roughly 5’9”. Although he appears skinny, he is fairly strong. He normally wears casual clothing and is rarely seen without a smile unless he disagrees about a topic.

General Personality: David has autism, which makes him really smart. However, he is socially awkward. He doesn’t go out of his way to speak to others and spends more time researching things than speaking. David loves puzzles and writing. He is very religious but keeps things secular when dealing with fellow non-Jews.

General History: David was born in Tele Avi and spent much of his youth in a divide community. Although he comes from a Reformed Jewish family, David is very faithful and loves his ancestry with a passion. He discovered that he had the gift for words when writing poems. His teachers encouraged him to enter international contests and won awards from colleges in Europe and America. 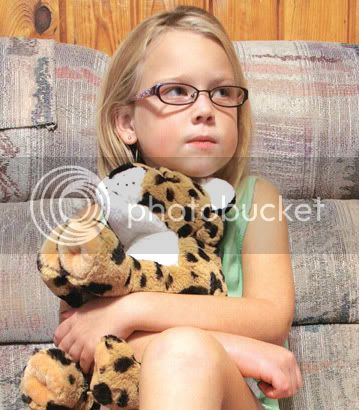 So far, David has been seeing this young girl with blonde hair. He has no idea who she is. This child has appear to other members of the crew. When she speaks, the girl says she is David’s sister. However, this is no possible since David is an only child. He had one vision in which she picked up his green baseball cap and disappeared into it. David picked it up and saw himself with this child, making scream out “This is my daughter!” Much like the sister theory, he is single and has no children making this all the more complex.
V

Job/Role: Medical researcher and biologist sent to see if parallel Earth has and different plants or bacteria that might benefit medicine. Representative from France.

General Personality: Easily distracted and not all together good with people

Not much to tell before College, born to immigrants living in paris, Won scholarship he become a medical researcher. He met Colette in College during the first year of his masters and they married two years later. Despite trying they haven't been able to had a child together.. and this was a factor in him being chosen as many other candidates had children.

Precognition: I blue Citron, with his wife at the wheel, along with another car... the driver unseen, both have almost rum him over... and he has seen the Citron as a flaming wreck with the bodies of his wife and a child he doesn't recognize.
P

General Personality: Kinda shy and only speaks when she has something important to say. Doesn't really date at the moment. She gets very caught up in her work.

She keeps seeing this man pointing a gun at her. He's yelling at her but she can't understand or hear what he's saying. She vaguely recognizes his face, but can't place him anywhere in her memory.

Thanks for signing up, I'll wait until Friday to start the RP. Just in case we get any stranglers that'd be interested in joining.
A

Job/Role: Scientist who helped design the dimensional shift device. He is to make sure that it is functioning properly. He is also to take note of any new technology found in the other dimension.

General Personality: He is as enthusiastic about his work as he is addicted to caffeine. Once he finds something that interests him he will become completely engrossed. His mood can turn on a dime along with the current conversation topic. One moment he could be talking to you about the weather and he could find some way to morph that into a conversation about bees then jump to the mating dance of flamingos and on to why mosquitoes bite people leading to the grilled cheese sandwich he is dying to eat and the strange fungus growing on the dog dung on the sidewalk which has everything in the world with how he is going to fix the dimension flipping machine hopefully maybe I would like some coffee. He is one of those people who talks at a million miles per hour, but he is brilliant.

Precognition: In his vision he is always sitting across the table from a woman playing cards. It is a party and there are other people, but they are blurred in the background. The red-headed woman with the amazing smile is always center stage talking to him in a language he can’t understand. Everything feels dizzy and lighthearted until the woman’s face is broken by a horrified look. She tips her hand to reveal the eight of clubs and the Jack of hearts before disappearing in a cloud of cigarette smoke.


I will finish this soon, but I have to go for now. The History and pictures should be up by the end of the day.

Since there has been no posts in 2 weeks. I'm canceling this RP.
Show hidden low quality content