Original poster
Welcome to the Giga Region! Although small, it is a plentiful, vast island with wide varieties of pokemon. Only natives and the strongest foreign trainers come here to test their skills. It has its own gym leader system and professor. Every starter from every region is available here! Enjoy a wide variety of pokemon, people and fight your way to become the champion of the region, and perhaps the world!


Giga Region Map​
Anvil Town-The "starting point" for most trainers. All train lines have a stop at this town, giving new trainers easy access to the town. It has a rustic and wooden feeling to it. The most high-tech building is the lab.

Route 1-A soft and mellow route, lightly forested, but mostly full of weaker pokemon.
Ambra City-A small city with a museum and a gym, to the east of Ebony Town, right after Pich Cave. It has a run-down feeling to it, with many abandoned warehouses.

Route 2-A drier and more desolate route, with small fire types and grass-types.

Gaida Mountain-A tiny mountain, which can either be climbed or traveled through. Stalactites and stalagmites, as well as cold puddled, litter the inside. Rock, ground, dark and some water types are found here.
Biyu City-A hopping, bustling city full of busy and somewhat rude people. The people here live fast-paced and quickly, many of them impatient with each other and with foreigners. People just having moved here will have difficulty settling in. It's the second-largest city within the entire region. It often reeks of gas fumes. But there are many rare items to be bought here.

Ivory Town-The other town that Route 3 ends at. It's a beautiful, pristine city of white marble an canals.

Blue Forest-A usually peaceful forest, with a crystal clear lake in the middle.
Brick Village-It's a town of short houses, built to be weather-resistant.

Route 4-A coastal route, bordering on the seas.

Tiki Village-A very unique place which attracts tourists every year. It's another rustic town, with wooden structures, but it's oriented more towards attracting tourists. There are clubs, and famous restaurants here.

Pich Cave-A small cave with multiple chambers there, looking as though made by man.

Roulette Halidom-The most popular tourist destination in the region. It's full of neon lights, hotels and casinos.

Bleu Island is a place where trainers from all different regions come together! It is mostly a tropical place that hosts tournaments.
C

Original poster
I'm up for anything pokemon~

I'm game. I'm still learning tbe world of Pokémon, so any help/practice is welcomed. I may need help along the way as far a movesets and evolution goes.

(My mother was way overbearing and did not allow me to even watch the show. Sad, i know. I don't have Netflix anymore or i would continue to watch it when she wasn't home, but I live with my dad now and i don't have internet here, just my phone, whick fortunately has unlimited data.)
G

Thank you so much @Garou! 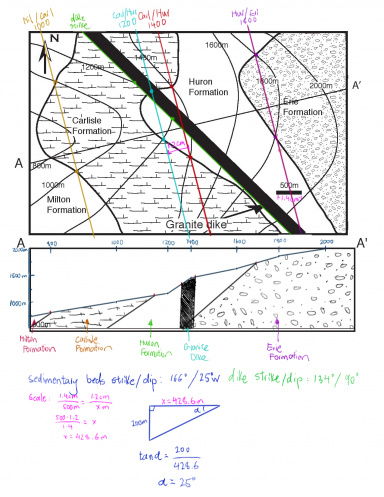