Original poster
I have an idea for an RP very closely based on the Pokemon animated series. It would follow the exact story of Ash Ketchum, but it would be very smut focused.

Most Pokemon in the game are pokemorphs (humanized Pokemon). Both male and female. The ones that don't makes sense to be Pokemorphs will remain normal Pokemon. 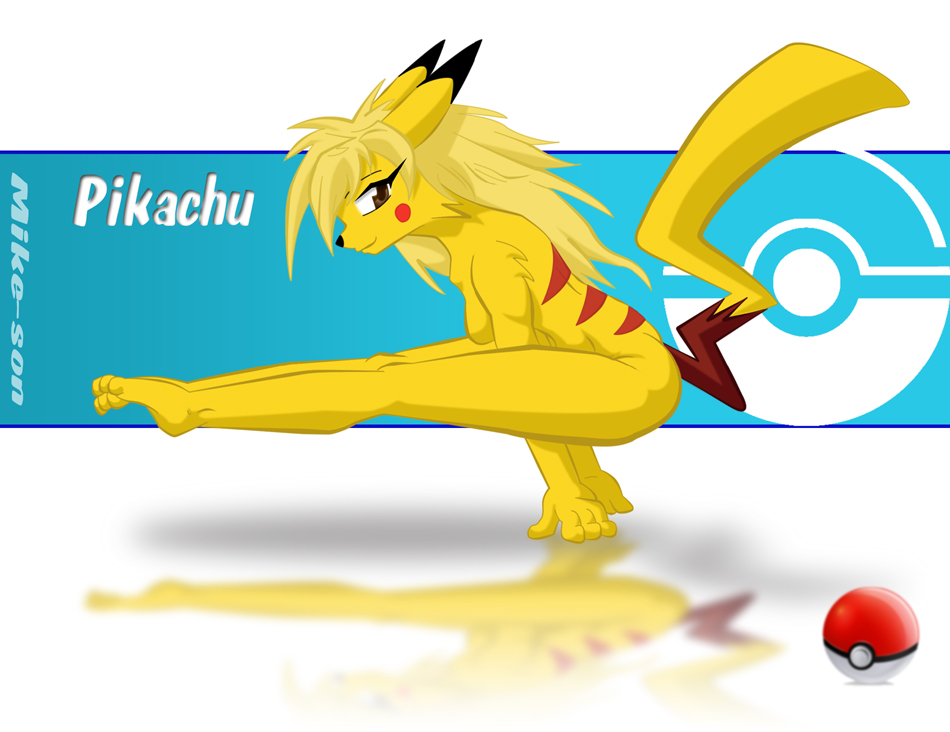 Pokemon in this are very much the same, they love to battle and trainers catch them and raise them to fight. However, Ash's Pikachu is different. She has a strange power that causes those around her to become increasingly aroused. This creates really strange Pokemon battles and even weirder reactions from people who come into contact with her and Ash.

Basically, at random times, Pikachu radiates this power and people want to have sex with her and/or Ash.

In this story Ash is older. How old will be discussed when I find a partner.

In this RP, I will basically follow the story line and you will primarily focus on being Pikachu, following the anime's very strictly. We will of course add in out own content, which can alter how we go about things, but the episodes should still end in about the same way. However, during smut scenes I will play the males and you will play the females.

I would prefer that in this, Pokemon talked like in the show. But if you want, Pikachu can talk. But I would prefer if they said their names and then you described what they were trying to express.

I require at least 3-5 sentences per post. Please have decent grammar.

If you are interested please PM me. Everything is open for discussion and change. Nothing is set in stone.

This sounds interesting! I'm up for it!
Reactions: Fr1gh7m4re
C

Original poster
I already have someone doing this RP with me, but would you like to do something similar? I have a different idea.