As the Title suggests, this is a crossover RP that combines Poke'mon and Sword Art Online. We all know what Poke'mon is, but here is the gist of the story for those of you who don't know what Sword art is. It's the Future, and virtual reality games are all the rage. One day a very big company created a level based fantasy game. According to the hype the game was to be a huge success. Because of this 10,000 people purchased the game and signed in immediately, at first all seemed fine... Until people started to notice that the log off button didn't exist and that players who have died were not respawning like they did in the beta. It was then made clear that the only way to escape this death trap is to clear the game by defeating 100 bosses.

Now being a crossover you will play as a Poke'mon. But since you are trapped in a game you are really human just in the body of a Poke'mon. All players will start in their base form and will be granted the option to evolve as the game progresses. There are some rules to this game I'll mention on the sign up page but for now I want to see if any one is even interested in something like this. Feel free to ask questions if you have any interest at all and I'll be sure to answer them accordingly.
A

So... It's SAO with Pokemon Avatars? If I have the opportunity to play a Espurr with a sword I'm all in.

Great to hear, welcome aboard. So long as you don't intend to use a legendary Poke'mon then any Poke'mon in their base form is allowed. 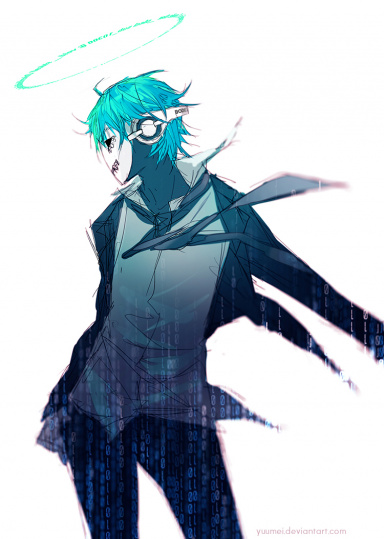 Sound like an interesting idea but I have a few questions.

- We use the pokemon form or an antromorph one ?

- If you use an antromorph form do you start with it or is a result of evolution ?

- Do you use the standard evolution or we can design our own evolution to add some diversity ? 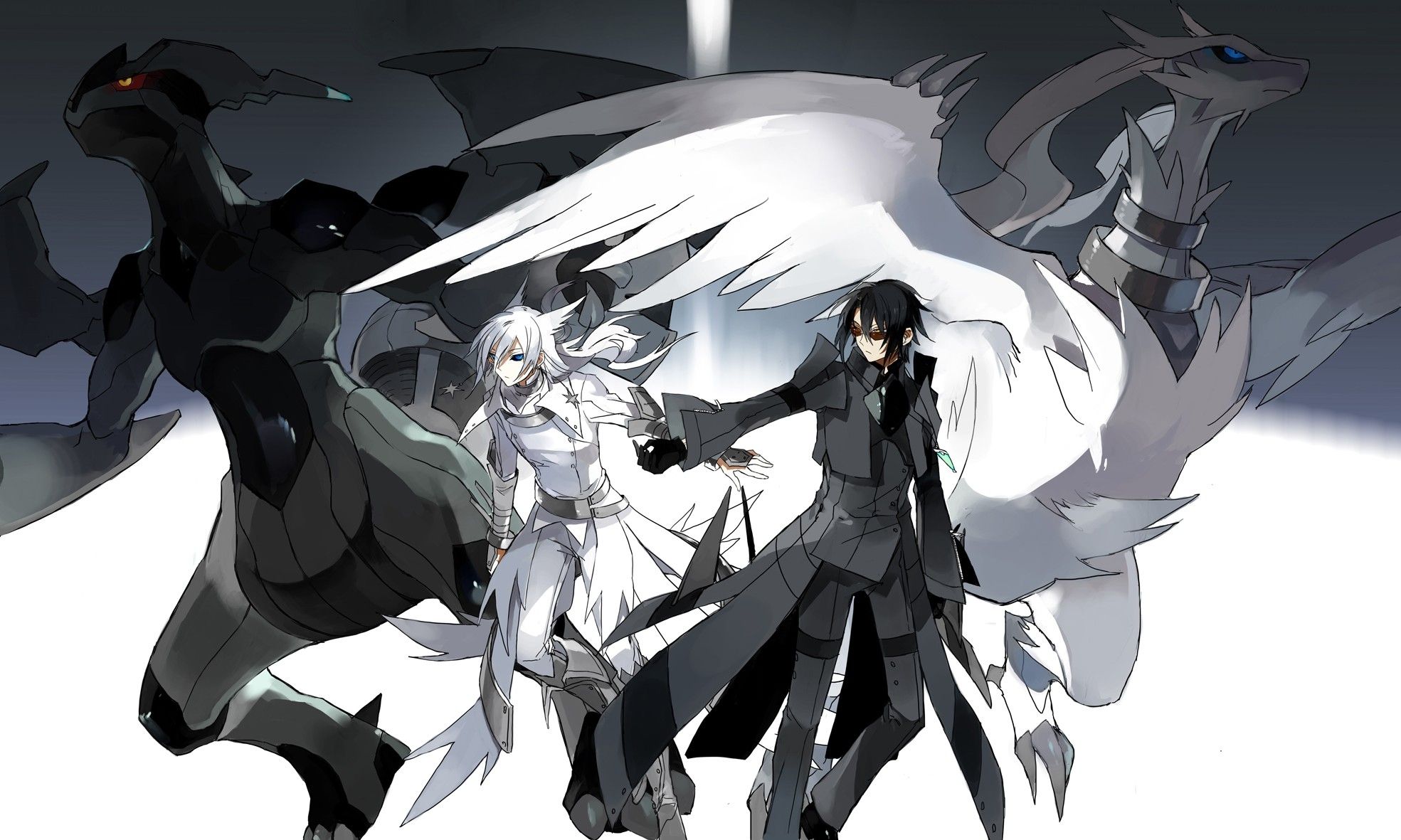 This is to keep the game balanced as it would be too easy if some one could start the game as their final stage, and it would be an unfair advantage for the player during boss battles if evolution could be done at any given time.

Ok, thank you for response. I think I will also join if others show interest for the roleplay.

Great. I'll,post the CS & IC threads once we get 1-3 more people. Just to get us started that is.
C

I'll be keeping tabs on this, but I'm not sure if I'll end up joining.

Circe said:
I'll be keeping tabs on this, but I'm not sure if I'll end up joining.
Click to expand...

Well, at least it caught your attention. Which is always nice.
C

TyranntX said:
Well, at least it caught your attention. Which is always nice.
Click to expand...

Yeah, it's pretty eye-catching (for me, that is). It'll probably get more attention once the OOC is up with more information.
Reactions: TyranntX

If we get just a bit more people I'll be sure to post it. It will take a while as I have a lot of information to type.

Alright then. Let's roll in!

It isn't my image of a Pokemon MMO, but it sure is yours. So it's basically a no-humans world, huh?

I'm going to have to choose between Eevee and some other cool stuff like Skrelp or Trapinch or even Binacle.

Will there be a Move Tutor of sorts? Just in case I want to teach a Jolteon or Lucario Magnet Rise. just for the experience of cool flight mechanics.

Of corse, move tutors and HMs will be in the RP. Along with some other things I'm Throwing in too.

Sweet! Time to use Magnet Rise or something to fly without wings.

Well this looks like a good number of people to start out. I got to get ready to do some volunteer work but when I get back I'll post the Sign up page.

Looks good. I might make a character soon.
I

Just wondering, though i dont know if i will join;

Will there be normal dialogue, or just a lot of poke-speak?

Toasty said:
Just wondering, though i dont know if i will join;

Will there be normal dialogue, or just a lot of poke-speak?
Click to expand...

Needless to say we will be using normal Dialogue... I'm not even sure how poke'speech would even work in an all Poke'mon RP.
I

TyranntX said:
Needless to say we will be using normal Dialogue... I'm not even sure how poke'speech would even work in an all Poke'mon RP.
Click to expand...

though it could add an interesting element, maybe you would start off poke-speaking, but as you evolve you earn human speech
Show hidden low quality content