Plot Challenge: It Came Upon a Rainbow 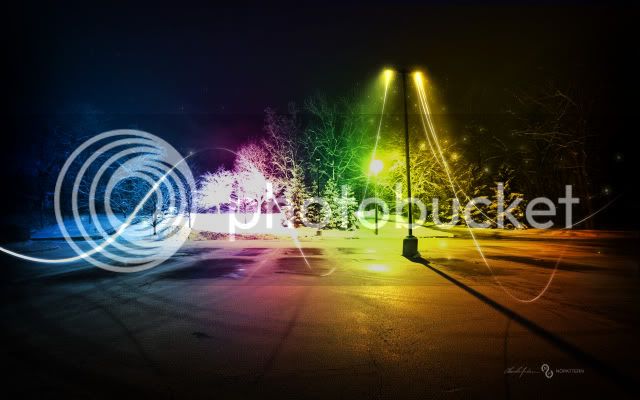 NOTE: You can reply to this post with your own challenge additions at any time! If you decide to borrow someone's concept for a roleplay, make sure you give credit. Learn more about the Roleplay Challenges HERE.

Challenge Phrase: It Came Upon a Rainbow
​
E

Original poster
When the rainbows came, we didn't think anything of it. Rainbows, after all, happened all the time.

So when more and more rainbows appeared, even when it hadn't stormed, even under the searingly bright blue skies, we denizens of the planet Earth didn't really pay attention to them. Then there were more car crashes. More buildings being bombed. More schools on fire. Was the world really turning to chaos? And who were those strange beings that were almost, but not quite, caught on the news reports? The ones with the static through them, looking undeniably alien. Were they real, or just an after-image? What did they have to do with the rainbows?

In the year 2030, beings from an alternate dimension hijacked light-waves in order to see what they could see. What we saw as rainbows were their portals from their dimension - but what are they doing here on Earth? Are they causing the atrocities? Or are they somehow trying to help us?
Show hidden low quality content
You must log in or register to reply here.
Share:
Reddit Pinterest Tumblr WhatsApp Email Share Link
Top Bottom