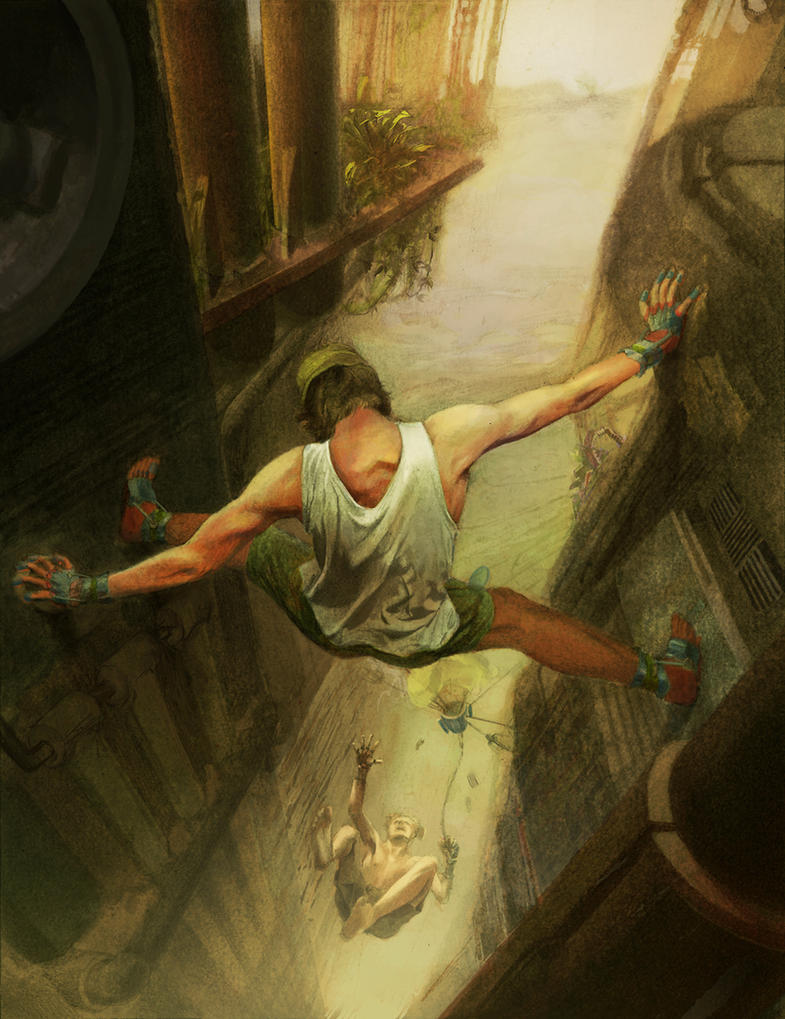 ...and thus, Johnny received a very harsh lesson regarding the phrase, "It's every man for himself" and the quote, "I will always be there to catch you" by Ms.Ground
Reactions: redblood
C

"When the going gets strange, the weird turn pro"

Lost and buried or something. Gold, and other precious metals to fill the god shaped hole that those quick cheap highs and faceless women just don't quite have the tonnage for. A glory hunter? No, not quite. I'm trying to find new ways to mute those dark, hungry shapes howling in the distant valleys. I need to grow a few more fingers, new leaks are seeping through and I was born with four limbs, each one short. Other people are the same, it's what people do when they bite the curb... Me though? I have similar ideas but I'm willing to follow through. THIS IS MY GOLD... and I have a mouth to feed.
Reactions: redblood

He watches as the others fall.
They are left by the wayside,
Watches their broken bodies,
Get swept from the ground.

The ground calls for him,
But he refuses to give in,
To heed the siren's call.
Instead, he climbs.

He keeps climbing,
Day in, day out,
A fraction of the minority,
Someone who's stayed alive.

You may find yourself climbing,
And slipping, the stones calling,
But you must never give up.
Hold on with white knuckles,
And

Greg watched as Jackson fell. The look of terror on his face would be forever imprinted on his mind and heart. He was the enemy in this arena, but still he was a fellow competitor and a good one.

His arms were screaming in pain but he dared not relax or he would join Jackson in the long fall to death. Missy had begged him not to continue, but they needed the prize money with the new baby coming. Heaven only knew they needed more space. Their apartment was no longer meeting their needs. He was so close now, and this prize would enable them to buy a house and so many other things they'd been putting off until later. Later. How long had his poor wife been waiting for later?

No, today she would get all those dreams or he'd die trying.

"You okay?!" a voice called out from above, and Egleton looked up blearily, pain seeming to screech from every bone he possessed. He could see the other inventor - Rodney? Rothi? - descending towards him, and Egle groaned. Something somewhere - definitely somewhere, if he could only pinpoint it through the haze - was broken, and probably in a myriad of places. His contraption hadn't worked, obviously.

How far did I fall? Egle wondered, but the thought seemed to stretch a mile long, the agony of coughing quickly dashing the thought away as his ribs protested with fury. A body dropped beside him lithely on two feet as a dark face framed by black hair swam into view, a set of deft hands wearing a pair of strange gloves flying over his body in examination. Egleton, at first, feared the theft of his machine, but his fears were largely unfounded.

"I think you've broken an arm... looks like a few ribs. You won't be getting to the top of Sura's Point today, friend," the man said in a brightly accented voice, his words seeming to twist.

"What... what happened?" Egleton choked out, attempting to get an arm under him, but the dark-skinned man put a hand on his chest to halt more movement.

"Friend, do not move. If you have broken your spine, you risk making it worse. I shall call for help. Others have fallen much like you have before," the man said. "My name is Isa. Yours?"

"Egleton Landro," the inventor stammered out as Isa pulled out a small flag from his pocket and waved it, the streamer of bright red surprisingly visible against the brown and beige background of the ancient city that surrounded them.

"Another man overtook you, and you lost contact with the edifice mount. I think your safety kick-on failed to initiate, and you fell," Isa recounted, squatting over Egleton and looking him over. He frowned as he stared down at the blonde man's feet and said, "Move your toes for me, if you will, friend."

Egleton made a good effort, but Isa's furrowed brow did not fill him with wellbeing. Egleton looked down at his toes and attempted to move them again - only to get nothing. Panic began to set in.