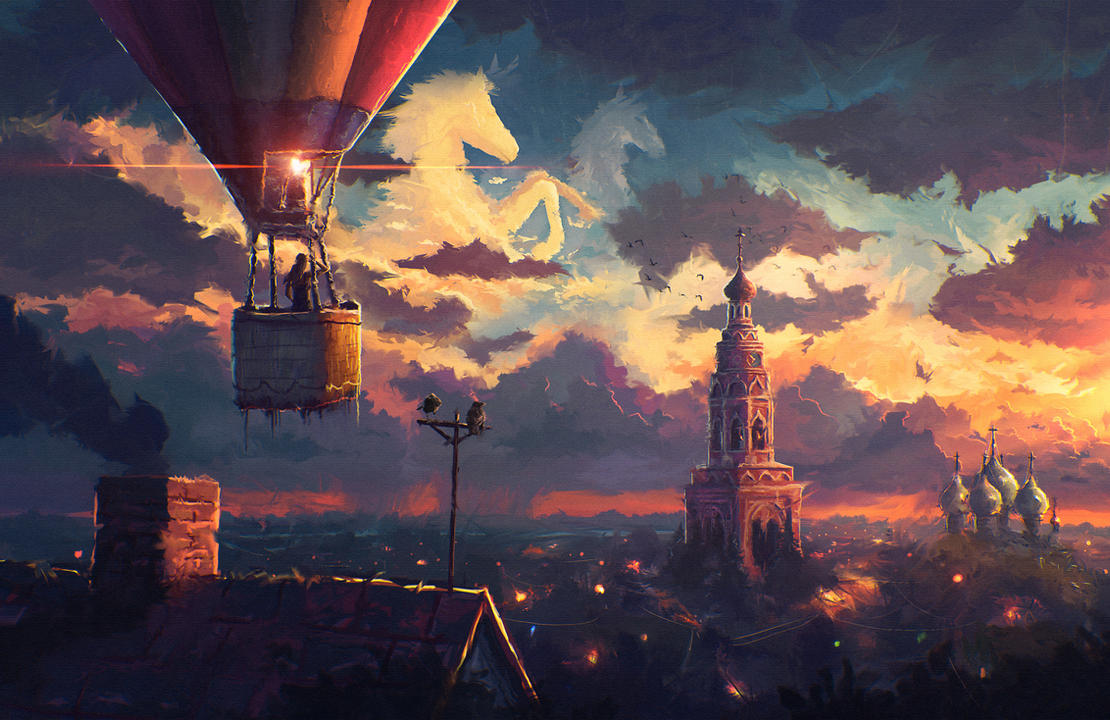 "Horses in the clouds...? Damn. gotta lay off on the booze."
Reactions: redblood
X

One could only guess how hard it is to be born into the royal family. With no friends, no fun, just work. Her parents wanted their child to be absolutely perfect for when she became Queen of the lands. They thought of friends as distractions and fun as a waste of time. So, she would stay in that palace, day after day, night after night. The only 'friends' were the stuffed animals she slept with at night. And that's how she lived, for years. That is, until she was ten.

A boy, around her age, entered the palace with her mother behind him. It turns out, that he was her twin brother. The doctor had thought the child was dead and tossed it aside. A young couple found him and they took him in. He had dark brown hair like her but his eyes were brown instead of green. He like any other commoner but had a smile. Seeing that smile, Sarila couldn't help but look away for she knew what dark future would await him. But she was wrong. Her brother, Keith, enjoyed every day in the castle and made the most of it. Sarila on the other hand, couldn't. Keith learned everything she did but since she was older, she had to learn much more. She'd often stare out the window and watch as Keith messed around. He was the only light she could see in this world. The only color she knew. But that didn't last long. Eventually, even his light could no longer reach Sarila and her whole world became grey again. She thought that was her fate. To live in a grey world, never knowing what it's like to really have fun.

But that all changed on her sixteenth birthday. There was grand ball and every noble around tended. However, Sarila herself did not attend. She could no longer stand watching everyone else have fun while she wasted away in the palace. That's when it happened. The clock struck midnight, and Sarila's bedroom window flew open. Inside climbed a young man, around her age. Immediately, she knew it was a thief. And not just any thief. There had been rumors going around that a young man, dressed in a black cloak with a sword, had been stealing from the nobles and was giving it to the people in the Slums. Terror hit Sarila and in reflex, she screamed. However, the only one who came was Keith for he was the only who heard. They fought brutally. Keith must have learned how to fight while he lived on the streets, but against a skilled Thief it was no use. Both bruised and bleeding, the thief took one swing and knocked her brother out. But Sarila did not care for she loved no one. The thief's eyes fell on her and surprisingly, he smiled. Extending his hand, the young man spoke softly. "I've been watching you, princess. Your miserable, are you not? Tonight, I merely wish to steal the gem that sits before me." The words reached Sarila and for the first time in a long time, she saw color. She could clearly see the young man's black hair and blue eyes. Reaching up, she took his hand and allowed herself to be taken into the night.

The news of the missing Princess spread like wild fire in a field of dried grass. However, no one would have recognized her now, even though she walked among the rest of the people. The night she was taken, Sarila had her hair cut to her shoulders and was dressed like an ordinary commoner. She had become street smart thanks to the thief who's named she had learned to be Orion. Turns out, he was only a year older than Sarila. As the months progressed, the news of the missing princess died down and the search ended. Now she stood before a hot air balloon, Orion already inside. Like the night he stole her away, Orion extended his hand to her and smiled gently. "Ready for the adventure of a life time?" He asked softly and Sarila took his hand. "You have no idea." She replied and climbed inside. And like that, she was once again stolen. Except, now he held more than her. He also held her heart. Because of him, the world became colorful all at once in that very moment and for the first time since her sixteenth birthday, her eyes shimmered like the stars.

She had once been lost in a world so dull but was found by a bright light. He saved her and showed her how beautiful the world truly his. And that if one really looks, the world isn't as horrible as it may seem.​
Reactions: redblood

Sometimes,
I wish I could fly.
Take off in a balloon,
And live in the sky.

Sometimes,
I wish I was a cloud.
Living up above,
Permitted to be loud.

Sometimes,
I wish I could see the ground,
From way up high,
Waiting to be found.

But here I am,
Stuck on the ground,
Forced to watch,
My wings were never here.

Janghara is a city of many marvels and wonders. Men here have created great balloons that can carry a man aloft into the skies to join the birds at last. However, the skies are not happy that men have invaded their private place of tranquility. Hoping to dissuade them from continuing, the skies have sent the Windsteeds to create turbulent currents in the clouds.

The men however are not willing to give up so easily and continue on in spite of the peril. Little do they realize that the Windsteeds also have riders that wield mighty weapons of lightning, hail and more.