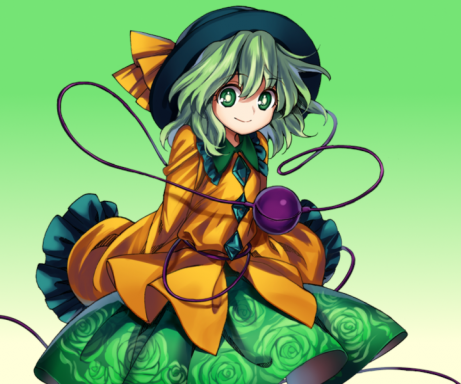 Hello, and welcome to my partner search for a Persona plot! I'm talking about Persona as in the Shin Megami Tensei franchise; I am familiar with Persona 4 and 5, and have played a little of 3.

Before we get to the plot, please mind my rules:

As for the plots, I had an original plot within the spoiler below. However, if you have another original plot, I'll happily consider it!


The First Wasteland
In a Velvet Room of cobbled-together broken parts, a contract is signed. Then the dream ends.

Residents of a peaceful rural town see visions of a giant black obelisk falling into the Earth in a meteor's impact. A portion of those affected fall into depressed states and lock themselves away. As the town struggles with the apocalyptic visions, two teenagers get a cryptic text from their friend, who's been stuck at home caring for her shut-in brother. When they open the friend's door, they are transported onto an unmoving, aged barge in a flooded, sunken landscape. They can hear their friend's voice through the crashing waves.

As the two explore the area, they discover that it's full of monsters (Shadows). But they awaken their Personas, too. They also rescue a little fox from the flood waters, who says her name is Synnove. After the friends swallow their surprise, Synnove explains that this place is a cognitive world called a Wasteland. They're inside a representation of their friend's mind, which is terrified of losing her brother, seeing his visions come to pass, reaching the end of their memories together. Afraid there's no way back and no way forward.

When someone is overwhelmed by fears of endings, intense mental stress grips them, and their mind creates a post-apocalyptic cognitive landscape called a Wasteland. The only way to free the person is to make the crux of their Wasteland move again - in this case, the barge. But a boss often stands in the way of that, a Shadow version of that person who won't let the real version face their fear.

To restore the Wasteland, the two human friends and Synnove will have to cut the chain anchoring the barge in place. How will they overcome the Shadow and help their friend confront her fear?

After the Wasteland is restored and the friends return to reality, they can see a black obelisk hanging suspended in the sky. It looks far away. Nobody else seems aware of it. With every Wasteland they restore, it looms closer.
We can collaborate to answer any unanswered questions in the plot. (For the Apocalyptic plot, they might include: what man or god is behind the Wastelands? What will happen if the visions come to pass?) I'd also like to develop the city/town in which the RP takes place, and figure out some locations, confidants/social links/equivalent, additional mechanics, etc. Further, we can assign Arcanas to characters, and keep track of dates and times in posts (like Persona games do), especially to determine when holidays and birthdays are. We can also discuss costume changes (like Persona 5's Phantom Thief uniforms), and additional bells and whistles.