Khan of the Mardu 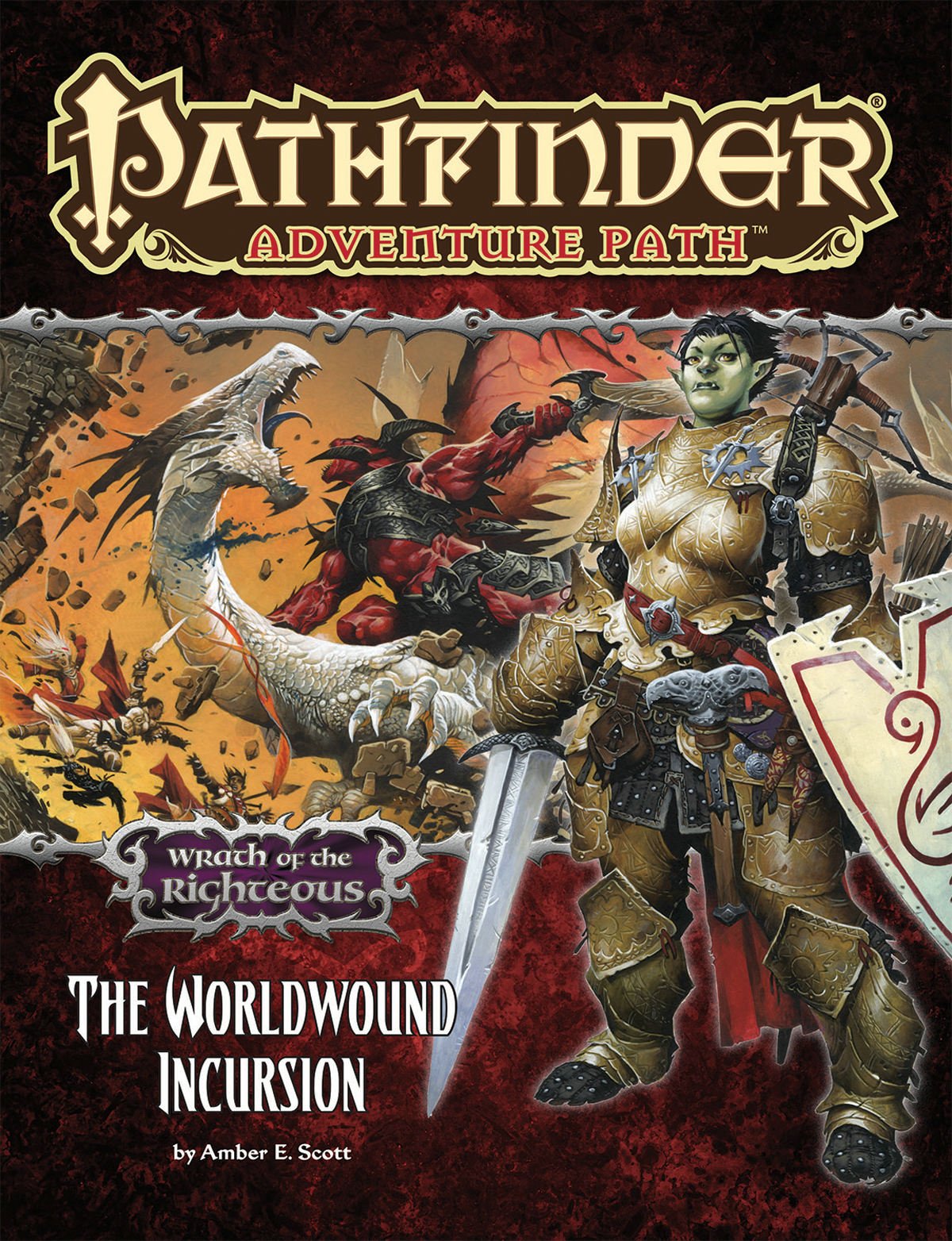 Hey there, everyone, I'm Khan of the Mardu or Pike, whichever you prefer to call me. At the moment, I'm trying to put together a group for a play by post Pathfinder campaign that will focus upon playing through the Wrath of the Righteous adventure path, a published campaign that runs the full gamut of levels from first to twentieth. Additionally, the campaign is also built to use the Mythic optional system of Pathfinder, which is essentially the game's equivalent of Dungeons & Dragons's Epic Level system - thankfully, it's somewhat more balanced/playable than the Epic Level system, all while maintaining the feeling of becoming legendary figures akin to Heracles, Cu Chulainn, Merlin, Sigurd, and King Arthur. In any case, I have one other player who has signed on for the game with two other potential players in mind that I'm contacting over Discord, so we have a sizeable group as it is. However, we do need a few additional members which I will list off.
The reason I emphasize a narrative writing experience is that, for all intents and purposes, this game would be based heavily upon the writing of the players and the GM as there would be no face to face time or regular group play through voice chat. While you certainly wouldn't need to cobble three to five paragraphs each time you post, some meat to your posts would always be appreciated as your description will be how your character and the story as a whole is visualized - if you're a role-player, then you're a writer striving to put together a great story, and when you're planning to play a Mythic campaign of Pathfinder, you're planning to write an epicly great story as a group. In addition, please be able to post fairly regularly, even multiple times a day if possible, so that we can maintain a good clip of working through the adventure path.

In any case, besides that, there's simply some guidelines that I would like to post for GM and player applicants regarding what should be allowed in player characters, whether from the start of the game or added later on through leveling up. Characters won't be fully created till we have a GM and each of us have run our concepts by him, but general ideas, builds, and concepts can be worked on in the meantime. They are as follows;
For now, that's all the details I can think of that should be discussed/kept in mind. If at all possible, I would like to arrange a Discord server or a Discord channel in a tabletop server I'm a part of so that we might keep OOC business in one location there, as it is my simple preference over having an OOC thread on the site in addition to our IC thread. As such, I would appreciate it if you would, after applying and being accepted as a GM or player, send your Discord contact information to me by PM. Otherwise, please post in this thread to state your interest in the game and even a character concept that you have in mind that you don't mind sharing. Just so that you are all aware, I plan to play a Drow Monk that I will share the details of with the GM once we have one and with fellow players as necessary/the time calls for it.
Show hidden low quality content
You must log in or register to reply here.
Share:
Reddit Pinterest Tumblr WhatsApp Email Link
Top Bottom