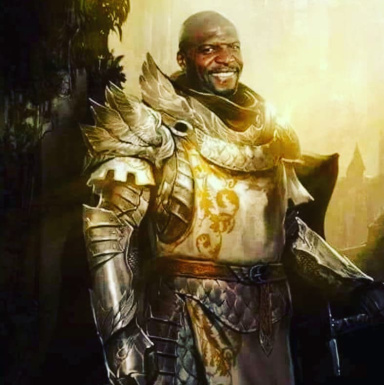 I have been thinking of how to go about finding that one partner through which I can explore and improve my craft. I have delusions of grandeur that proclaim me a writer, and in all honesty, sometimes I do quite adequate at it. What I’m looking for is someone who will help me to push my limits, who will provide consistent, advanced level roleplaying. I –don’t- like casual roleplays. I want to be honest about that. I will become bored with them, and I will stop them after several weeks of pulling posts like teeth, and I don’t want to waste any more time doing it. I have been called an elitist in the past, and I suppose that is true. I prefer to play with those who are at the top of the game, those with skill.

I have been roleplaying for a very long time (15+) years. I’m looking for someone who can offer a new experience in roleplaying and not simply maintain to the same, traditional or common bag of tricks. This can mean more than just a single roleplay investment, many characters across many genres, or a single episode of marked originality and uniqueness.. I will write mature scenes. I propose creativity and uniqueness. It means exploring worlds we will both create. It means friendship both in character, and outside.
• I will role-play most anything except canon characters, or canon storylines. Roleplaying in an artistic form of expression, and I find it hard to be artistic when confined within the guides of the canon.
• Out of character conversation is a must. I write to share. I don’t write to put up on a brick wall. If we don’t communicate, I will end up dropping the play. Keep in mind, I am well aware communication is a two way street, and will make efforts.
• I do generate ideas, and am not afraid to throw in a plot twist. Like it? Let me know. Positive feed back helps me gauge your interests. Hate it, again, let me know. I can redo it. If you keep silent, I’ll know nothing.
• I do not have a length limit, however, I do ask that it be well written. I could give a flipping flop about grammar (within reason), however, I do ask for some level of maturity in writing skill. As I said, I view roleplay as a method of improving my skills.

The following a plot openings. They are what they are, beginnings. We can discuss where to go from there. A Separate Society is an idea of mine I’ve had to catalog my modern day roleplays, allowing for integration and interaction across characters and storylines that live in this city. All A Separate Society roleplays are set in a fictional version of modern day Chicago, and are all set in the present day.

A Separate Society - Wildest Dreams
Jonas Quinn, a middle aged computer software engineer for Cavalier, Inc, has grown weary of his ordinary life. He’s been married for nearly twenty years to his highschool sweetheart, and is the father of two teenage daughters. For a while, it had been enough. He had been genuinely happy, but when he turned Thirty Seven, something just felt off. He woke up one day in his home, went to work, and started to wonder what else there was in this life. His life seemed rather ordinary to him, plain, and he found himself hungering for more. This revelation was nearly six months ago. Now he is separating from his wife, living in a one room apartment downtown, living off one night stands and cheap thrills. He knows that he cannot go back to the life he’s left, but can’t find a way to move forward.

This roleplay will center on Jonas Quinn, and a much younger woman whom he meets randomly, and the resulting romance. It will be an exploration of the idea that opposites attract. Jonas is, even through all of his attempts to break out of his shell, a very predictable, very confined individual. A cup of coffee with his eggs and toast for breakfast kind of guy. The character opposite him should be outgoing, fun loving, charismatic. Someone who can teach Jonas Quinn above life, and fill in that part of himself that he’s missing. 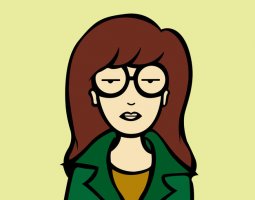 My name is Sun. I’m intrigued by your story and you as a writer if you are still looking for a partner! I have a character who I have also been building the bones of for some time. I think this story and setting is perfect for her.

Send me a private message if you were interested in discussing this possibility further! I’m happy to answer any questions you may have, and provide a writing sample if you would like.

Hope to hear back! 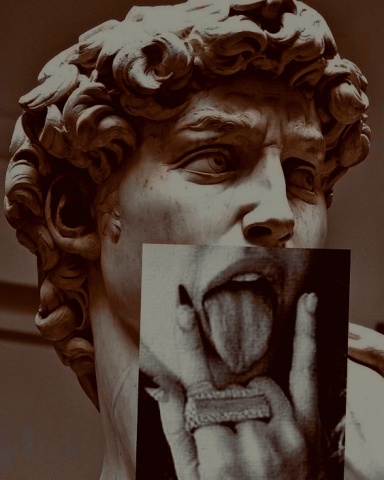