Oretheos: Xavier's School for the Youth

Original poster
So this is idea for a Harry Potter/X-Men mash up. I know that it sounds horrible when you first read that, but read what I have typed up below and tell me whether you would be interested in this or not. Even maybe adding in some ideas of your own! 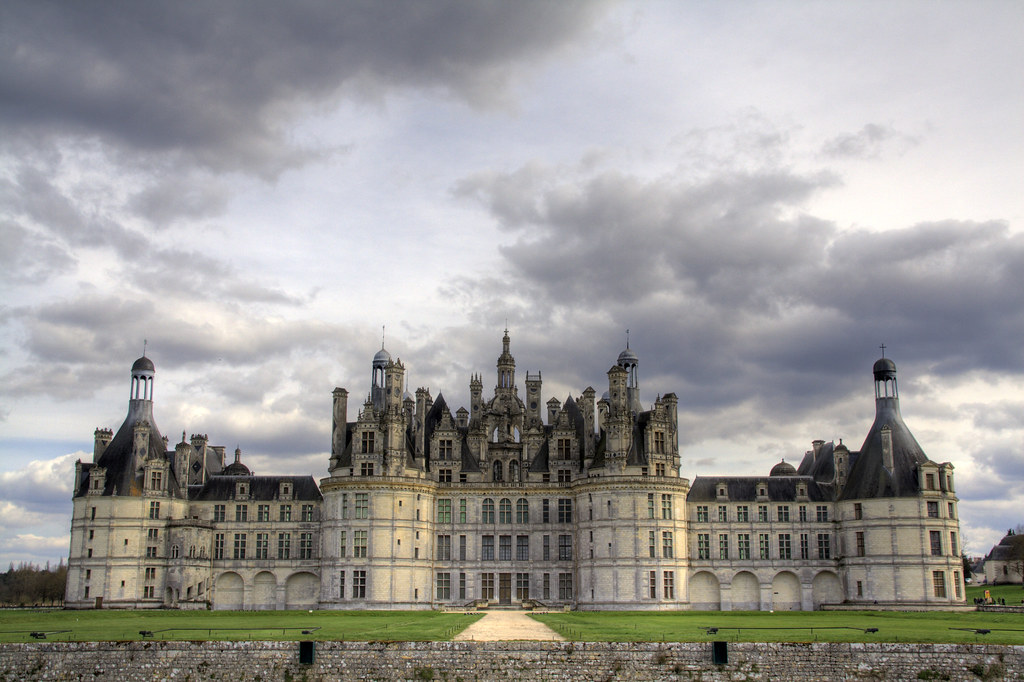 The fight between mutants and humans has reached a stagger level of bloodshed. Centennials have been set out after mutants, their future was bleak. Until Jonathan Oretheos, the only sixth level mutant ever recorded, opened up a portal to a brand new world. He had the idea to reduce the bloodshed between people, not wanting either side to suffer any longer. Mutants were the only beings ale to enter through the portal, to the new world.
Oretheos died making a new world for his people, the world named after him. His brother, Shade Oretheos, had a different point of view from his brother. he believed that they should drive the humans off the face of the earth and take over; Oretheos sealed him into the new world to prevent his brother, who was just as powerful, from taking over the world. He began recruiting other mutants who agreed and killed those that didn't. But many resisted and fought against him.

And despite the threat, a school was made. It would be safe from Shade and his followers, and a place that any child could call home. in this world there was no technology besides that of the bus that drove them to their school.
There are five houses in this school, one for each level. Once you are placed in this house, you stay there until you graduate. Dorms for boys, girls and non-binary will be your home for the duration until the holidays come around (in which those without family can stay at the school) or at the end of the school year. Here you'll learn how to control your abilities, use them in every day life and how to defend yourself, as well as the basics. You'll have plenty of opportunities to participate in many sports and activities on campus.
However, the Great Woods are off limits to first and second years, third years to fifth years need someone with them, sixth to seventh can go there without escort (with good reason). You enter this school when you turn twelve and leave when you turn twenty one.
This world's animals were said to have been myth on earth; werewolves, unicorns and other magical creatures thrived here.

Original poster
So... Hogwarts for mutants ? Sure im in
L

Original poster
Yeah, kind of. Kind of building on it.
L

Floral said:
So... Hogwarts for mutants ? Sure im in
Click to expand...