It's the season of "Trick or Treat!" Everyone's involved in some way in the festivities, either buying candy or costumes, decorations to make your house look better than the rest, or just make it scare the pants off of any kid who dares to step onto your porch. It's a season parents look forward to, AND dread: to see their children in wonderful store-bought or handmade costumes, but also to repeatedly warn them to not eat candies that seem to have been tampered with.

It's a season of mindless horror movies, where friends pile into one house, watch movies until they're too scared to go to the bathroom alone. It's fun, and many wonder why school isn't canceled in the celebration for that day.

Regardless, some unlucky shoppers bought their perfect Halloween attire at a little "hole-in-the-wall" place, "HALLOWEEN BOO!", looked creepy, but legitimate. They were fooled, the costumes they bought are like something out of a Goosebumps' book! The costumes transform you into the real thing! The only thing is: You can't seem to take the costume off after putting it on! You can try it on at the store and it doesn't do a thing, but the second you wear it outside of that shop, it transforms you into what the costume mimics.

We follow the stories of some unlucky few and their friends and their struggles on this fateful seasonal holiday!

Now, you can play one of the unlucky holiday go-ers, or you can be a regular person with a regular costume, dragged into the events for a fun ride. This RP is in the time set that it starts a few days before the fateful night. So you can have some costume malfunctions early in the game and throughout. Keep in mind, this is not age sensitive. The costumes are just as likely to affect a twelve yr old as they are to effect someone in their thirties or older.

Name:
Appearance:
What are you for Halloween:
Is it a cursed costume?: (Yes/no)
Age:
Personality:
History: 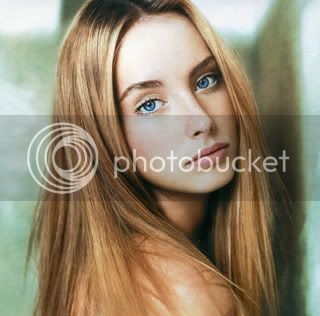 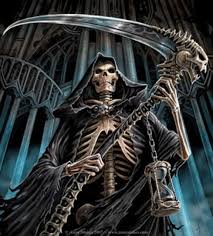 Is it a cursed costume: Yes
Age: 21
Personality: Chestel is a bubbly, happy-go-lucky girl, somewhat spoiled, but she makes up for it by working hard when she puts her mind to it. She loves her friends and will go to lengths to make sure everyone's having a good time.
History: Chestel thought it would be fun to wear a scary costume this year, so she went to this weird, odd place that looked like it was about to be condemned that had the title of "HALLOWEEN BOO!" She bought a Grim Reaper costume and then went and set up for a bit of a Halloween Ball she was coming up with for her friends that's going to be on Halloween, in three days. Practically all the town is going to the ball apparently, due to the fact that she throws great parties. She's expecting this year's ball to be spectacular!
C 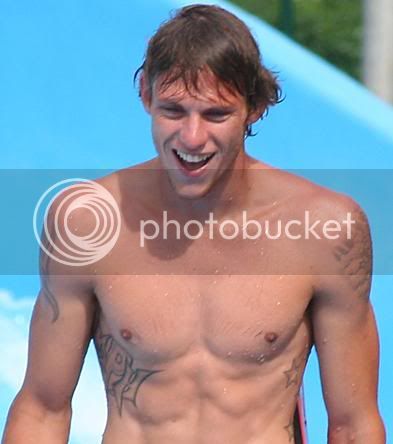 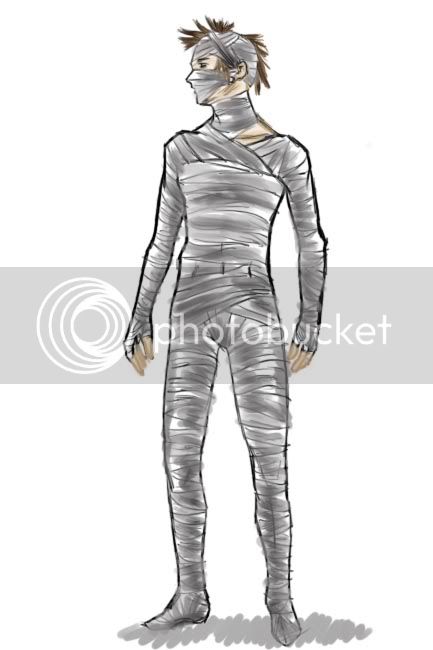 Is it a cursed costume?: Yes!

A young man in his last year of teenagedom, full of happiness at most times so long as he can tell a joke. Especially if it can get him a girl's number. He's the type who seems to purposely pick girls that he thinks there will be no chance of a serious relationship. Right now the only thing he takes seriously is trying to pick a major before the semester ends. He lives the life of a straight edge with no real inclination to drink before 21 or experiment with other substances. But underneath it all dwells a guy kind enough to help someone pick up their spilled papers in a crowded hallway, smart enough to tackle the hardest Silent Hill riddle, and determined enough to complete a Bachelor's degree. . .

Trying to keep up with how Chestel manages to throw such awesome parties, he tagged along for her hunt to find a costume to match such a great party. Growing up, he had always been dressing up as a Vampire, Werewolf, or some funny monster for Halloween. One of his more immature years was putting on a sports jersey and one of those masks of a football with a face on it. Except this year, after how the Twilight series seemed to demoralize the main two monsters he used to dress up as. . . he wanted a change.

Inside the "HALLOWEEN BOO!" he caught sight of a wickedly simple yet effective Mummy costume. The bandages didn't look like used toilet paper for once, appearing to actually be of some kind of high quality cloth. On top of that they were clean! So he bought them along with the mask and a set of gloves.

He's still debating if he wants to wear the entire costume to the party though. . .

Is it a cursed costume?: Hellz Yeah!
Age: 21
Personality:
Usually highly strung and a metalhead, hes matured of late not that hes going to college and found a love interest hes been laying off the metal a bit and stopped raising hell with his friends. Though he misses the old life, the raves, the concerts, the 4 am pubcrawls, and drugs, the games of "Guess the hooker"
History:
A wild child, Hell's Angel, Screaming roaring hellraising metalhead in high school, hes not a college student trying to become the man that will take over the corporate world. This Halloween is one last bash before hanging up the horns.
F 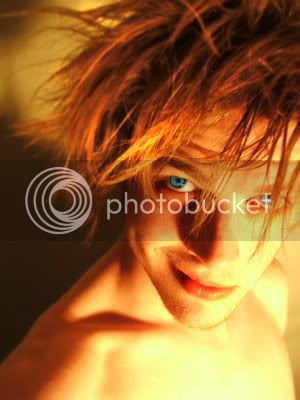 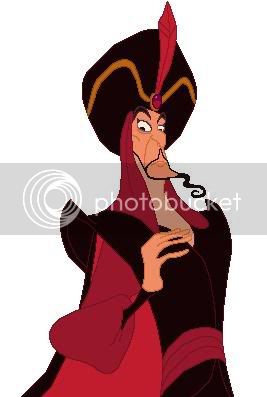 Is it a cursed costume?:
Yes
Age:
21
Personality:
An optimistic guy that manages to look high without actually doing any drugs (unless getting high on life counts). He's a typical daredevil that loves to look at hawt chicks. CK also loves pretending he's still a kid, rather than 21. He's also obsessed with Kurt Cobain.
History:
One of those people who was barely able to graduate with his class; C's get degrees! He decided that college wasn't the best path for him--at the moment--so he spends his days giving guitar lessons to kids in exchange for money. It can be a boring job, but he makes it up by spending his life being crazy. When he has free time, he goes to the gym. He also spends a lot of money on concerts... Attending this Halloween bash as a Disney villain is one of his greatest ideas ever!

Hector and Cee Kay shouls totally have hung out in high school.
F

I am joining the shit out of this. haha

Charrie sheet will be up by tonight.

Name: Adam Janilla
Appearance:
What are you for Halloween:
Is it a cursed costume?: Yes
Age: 22
Personality: flamboyantly gay.
History:

Will get the rest up soon.

Wanted to ask, do their personalities still get to stay the same or do the costumes start changing that too?

Or is that a secret?

Nah, the personalities done change. I mean, come on, my Char's gong to be a kind, bubbly grim reaper. Fuckin helarious.
V

Winder hos long it will take for my character to even realize the change.
C

<img src="http://sinicality.me/fallen.jpg">
<b>Is it a cursed costume?:</b> Yes
<b>Age:</b> 16
<b>Personality:</b> She assumes a very 'cool' persona, relaxed but very much a thrill-seeker. She never backs down from a bet, and puts up a very fearless front. Ari is a very determined, go-getter girl who's always looking to try new things. She's a little immature, an only child, used to getting her way and people doing as she says. Despite her almost tough-girl facade, she's a little bit of a baby in that, she's never been exposed to real hardship.
<b>History:</b> Ari grew up as a rich girl, an only child. Her father doted on her, she had plenty of adoring friends, and she's had a bunch of college friends growing up, who helped turn her into something of a party-girl. Planning on attending a Halloween party with her friends and not wanting the same costume as anyone else, Ari went out of her way to a hole-in-the-wall kind of store called Halloween Boo and purchased a fallen angel costume.
V